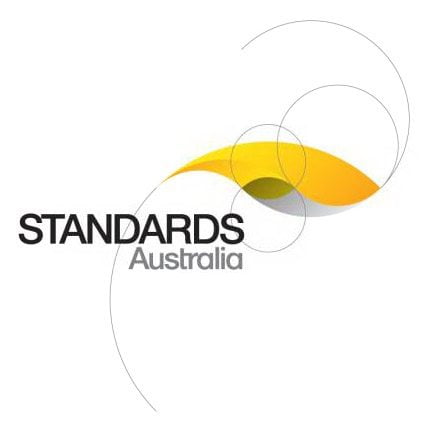 As the use of blockchain adoption picks up, it is time to evaluate the quality of these blockchain based solutions and standardize them. In order to do so, the Australian organization entrusted with this authority, Standards Australia has called for the development of an international set of standards that can be implemented anywhere. The Australian body has called for the International Standards Organization take up the task of creating the global standards along with its support.

As Australia continues with its adoption of blockchain technology in some of the important sectors, the country also intends to be the first one to promote the creation and implementation of international standards in its territory and beyond. In order to do so, the Standards Australia will have to work with its parent body, the International Standards Organization.

The chief executive of Standards Australia, Adrian O’Connell has mentioned in The Australian – a news publication that the country’s standards body has received sufficient support from its fellow ISO members and the standardization of blockchain based services will bring in uniformity to the blockchain applications, ensuring interoperability between one service and another. This interoperability will make it easier for businesses to use cross-platform solutions created by different solution providers.

While the proposal has been submitted by Standards Australia, it still has to receive support from at least five other members of the International Standards Organization before the body can consider the proposal.

The call for standardization seems to be influenced by the adoption of Ethereum based blockchain solution by the Australian Securities Exchange. There are concerns about the implementation of blockchain technology as people draw conclusions by referring to hacking incidents affecting bitcoin exchanges. The chief executive of Australian Securities and Investments Commission Greg Medcraft has attempted to address these concerns by stating the private nature of the blockchain used by ASX.

The technology is still in its experimental stages and standardizing it even before the whole process is set may not be as meaningful as Standards Australia believes it to be. After all, it doesn’t make sense to measure all upcoming developments by keeping an incomplete model as a reference.

If the proposal to create global standards for blockchain is implemented, then we can expect more businesses and governments to start considering it as a mainstream solution. At the same time, as more blockchain service providers attempt to adhere to global standards, they may stop innovating and future developments may happen at a much slower pace.