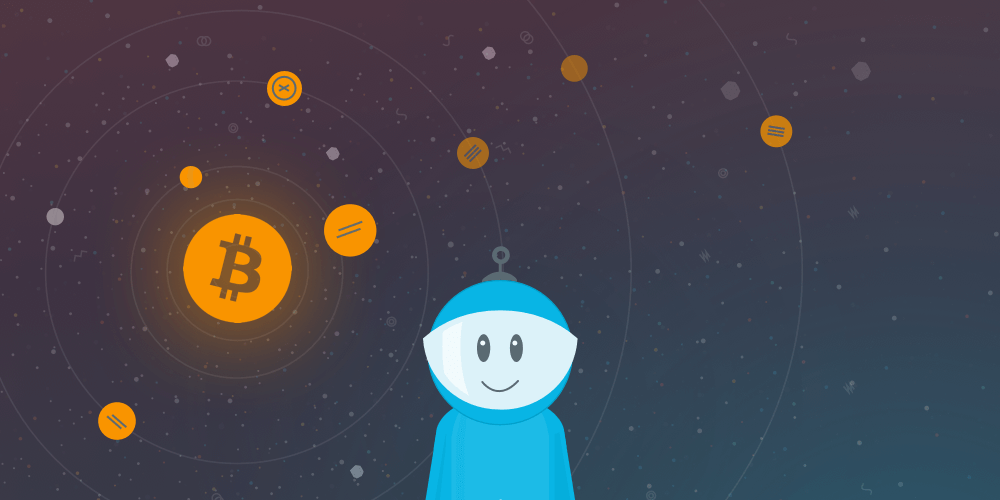 Stellar, the cryptocurrency platform with global financial inclusion as its mission has announced the upcoming Bitcoin-Lumen giveaway program. The program that strives to increase the participation of Bitcoin community members in Stellar’s initiatives is not a new thing. The second such program of sorts, the upcoming Bitcoin-Lumen giveaway is scheduled for June 27, 2017.

During this giveaway campaign, the platform will be offering a total of 16 billion lumens to Bitcoin holders, which is 16 % of the initial cryptotokens and anyone who has got bitcoin balance in their wallets can claim lumens equivalent to the total proportion of bitcoins they own.

According to Stellar’s recent blog post, Bitcoin network was the first cryptocurrency platform to offer a glimpse of the extreme potential the cryptocurrencies and their underlying technology has to change the world. Taking a leaf out of Bitcoin’s book, Stellar was co-founded by Jed McCaleb and Joyce Kim. The giveaway signifies the ever-present influence of Bitcoin on Stellar’s future.

The Lumen distribution pattern will be based on the snapshot of the Bitcoin blockchain scheduled to be taken a day in advance. The snapshot will contain the information of the coin balances across all the accounts that are part of the network. The list will be published on the “claims page”, on the day of distribution — June 27, 2017, so that owners of the account/wallet can verify their ownership and receive the allocated lumens into Stellar accounts.

Bitcoin community members can claim their fair share of lumens until August 27, 2017, after which any unclaimed lumens will be allocated to the Stellar operational fund and the Build Challenge. The Bitcoin -Lumen distribution program also has few exchanges like Kraken, BTC38, and Poloniex onboard, allowing them to collect the lumens on behalf of their users for distribution.

In addition to Bitcoin community, even the Ripple community stands to gain from the giveaway. Ripple is one of the leading cryptocurrency platform being used by banking and payment applications. The goals of both Stellar and Ripple aligns to an extent, making XRP hard to ignore. The platform has allocated 1% of initial lumens amounting to 1 billion tokens for XRP users.

There are already few instances where banks and remittance companies are using the platform, but the scale is still lower compared to that of Ethereum and Ripple. The Lumen giveaway program can further promote the use of Stellar among companies and banking institutions to meet their blockchain needs.

Tags: bitcoinBitcoin NewsgiveawaylumenNewsstellar
Tweet123Share196ShareSend
BitStarz Player Lands $2,459,124 Record Win! Could you be next big winner? Win up to $1,000,000 in One Spin at CryptoSlots