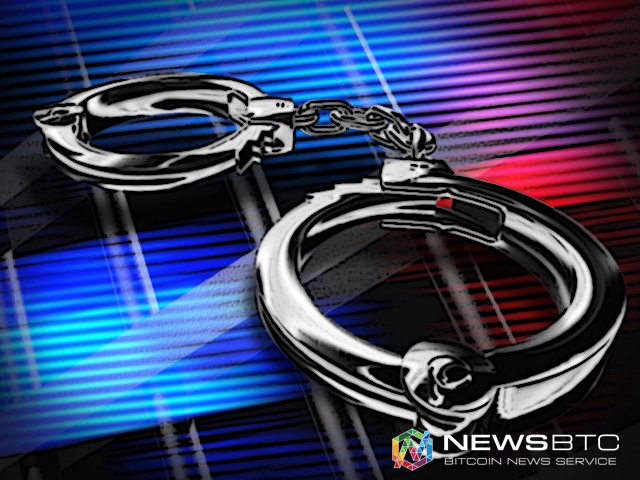 Steve Manos Learns How Not to Exchange Bitcoin, the Hard Way

What happens when someone wants to buy digital currency in a ‘not so digital’ fashion? They may get ripped off. At least that’s what happened to this man in Palm Beach, Florida.

According to reports from local media outlets, Steve Manos, in need of bitcoin decided not to go through all the hassles of buying it over reputed online Bitcoin exchanges. Instead, he decided to strike a deal with someone to physically exchange cash for bitcoin. Like many other cases before this, Steve Manos was held at knife point during the exchange, relieving him of $28000 in cash.

The incident happened in the parking lot of West Palm Beach Boston Market, outside a restaurant. According to the police reports, the victim Steve Manos handed over the cash to one of the two people whom he met to exchange cash for the digital currency. However, one of the assailants instead of transferring the bitcoin to the buyer’s wallet decided to pull out a knife, threatening Manos. The treat was followed by a struggle after they tried to snatch Manos’ gun, before fleeing.

Manos, in his complaint to the police, had stated that the robbers fled in an Acura and also provided them with the cell phone number used to communicate with the suspects. Ensuing investigation into the robbery led the cops to one Andre Allen as a suspect who was later identified by Manos during a photo lineup. With Andre Allen arrested for trying to rob Manos, his other accomplice is still believed to be at large.

This is not the first time someone was robbed while trying to buy or sell bitcoin in the real world. But some people continue to ignore the best practices, putting their property and safety at risk either due to ignorance or with an intention to keep the transactions off the record. It is always advisable to exchange digital currencies over digital currency platforms with a good reputation to ensure the safety of the funds.

BitStarz Player Lands $2,459,124 Record Win! Could you be next big winner?
Tags: bitcoinBitcoin Newsfloridasteve manostheft
Tweet123Share196ShareSend
Win up to $1,000,000 in One Spin at CryptoSlots