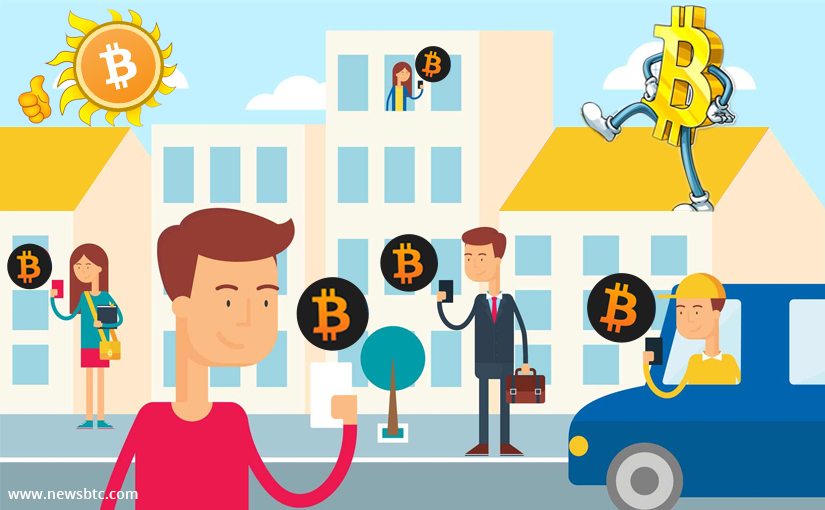 As Bitcoin price continues to appreciate, breaking its own records, many people have come forward with stories on how they invested in the cryptocurrency. Some have said that they liquidated all their Bitcoin holding in the past few days fearing the onset of a price bubble, and there are those who have decided to make Bitcoin their sole investment. Recently another famous personality has chosen to divulge his tryst with the popular cryptocurrency.

Steve Wozniak, the person who co-founded Apple Inc., with Steve Jobs, has mentioned that he has made some gains in this year’s Bitcoin price rally. Wozniak has stated that he initially invested a small amount in the cryptocurrency for fun. He bought about $700 worth of Bitcoin a while ago after a previous unsuccessful attempt back when the price was around $70.

Even though the challenges to buy Bitcoin at that time did make him lose out on an opportunity to own a highly successful alternative financial asset early on, he did eventually succeed. Since his purchase, the cryptocurrency has witnessed few extreme fluctuations in value, falling as low as$350 at one time, only to hit the $3000 in the recent days.

Steve was quoted in an article saying,

“I remember getting interested in bitcoin some time ago. It was $70 for a bitcoin, man and I went online and you had to have a special bank account at a special bank and I couldn’t buy any bitcoin so I gave up. Eventually I got some of them at the $700 stage and it went down to $350. I didn’t invest, I did it so I could play with bitcoin.”

The tech wiz also vouches for the cryptocurrency’s underlying technology and its qualities that have got the financial institutions interested in its implementation. Wozniak, like many others in the Bitcoin community, feels that the cryptocurrency still has a long way to go before people can readily use it to pay for their everyday needs. But, hopes are high and the cryptocurrency is eventually going to get there.