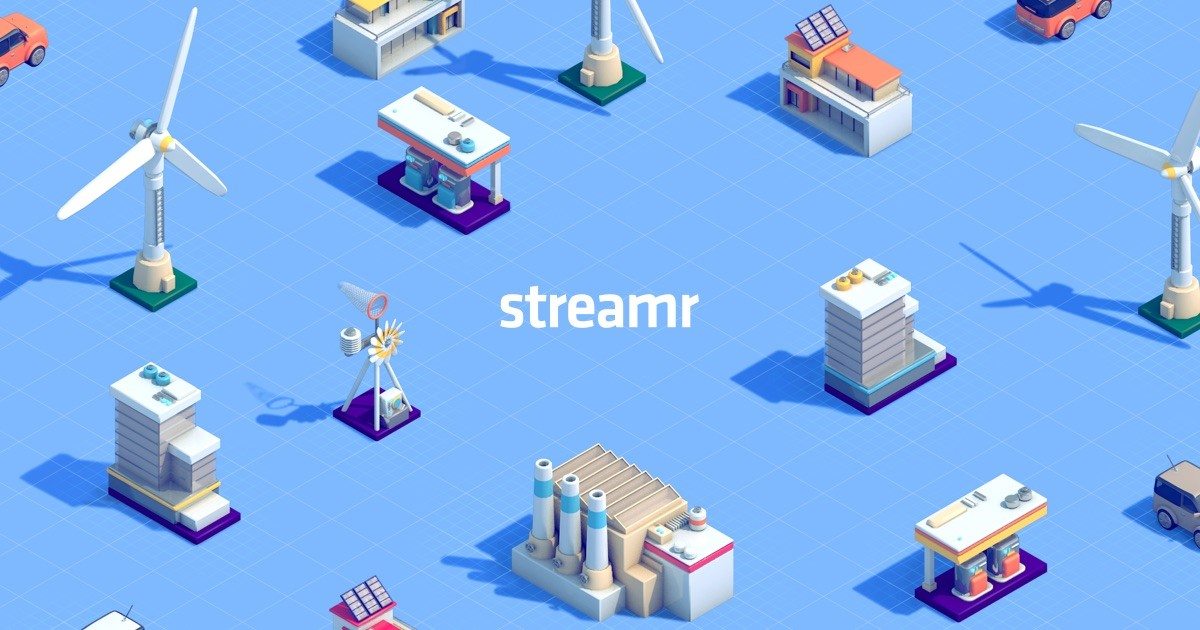 As the needs in today’s business world increase so does the need for exponential amounts of real-time data. The rapid growth of IoT and the ubiquity of connected devices adds massive value to this data. However, there are normally limitations and inefficiencies associated with centralized data distribution systems. The loss of security and freedom are also downsides of the technological evolution.

Streamr aims to be the solution to these problems, delivering a secure, scalable, and trusted IoT ecosystem.

According to IHS Markit, in the global IoT market, the installed base will grow from 15.4 billion devices in 2015 to 75.4 billion in 2025. The valuable data being generated can be used for creating new services and business models, tracking assets accurately, and optimizing manufacturing operations.

Although you can currently store data in the blockchain and decentralized file storage apps, these solutions aren’t ideal for large volumes of real-time data. Storage is costly and involves high latency. These solutions are also not scalable.

The missing link? A natively decentralized data backbone to complement decentralized apps. This is exactly what the Streamr platform is designed to be.

Streamr is a complete IoT enabled Blockchain system used for accessing and trading valuable real-time data such as from social networks or IoT sensors. The Streamr platform offers secure and scalable data delivery. Smart contracts, data streams, and decentralized computing resources are able to intersect in a low-code environment.

The Streamr network is also a unique decentralized peer-to-peer model – people and machines can use and sell data as they wish without being at the mercy of large corporations.

DATAcoin is the token used to access the market by participants and acts an incentive for data producers and consumers to buy and sell. Producers and participants are reimbursed automatically. Subscribers pay for the data with the token.

Build on a decentralized transport layer that’s connected to the Ethereum blockchain, speed and security are achieved on the platform through Smart contracts. The Streamr Smart Contracts enable nodes in the network to reach consensus, handle permissioning and integrity checking, facilitate secure token transfers, and hold stream metadata.

The DATAcoin tokens were sold at a rate of 1 CHF = 18.25 DATA. Originally scheduled to run until October 26, the ICO was closed early as the company raised a hard cap of CHF 30 million from over 1300 supporters.

As the need and volume of real-time data continues to grow, especially with the IoT market, decentralized solutions will become even more important. Companies need to stay abreast of these changes and not fall behind with the traditional centralized data distribution platforms.