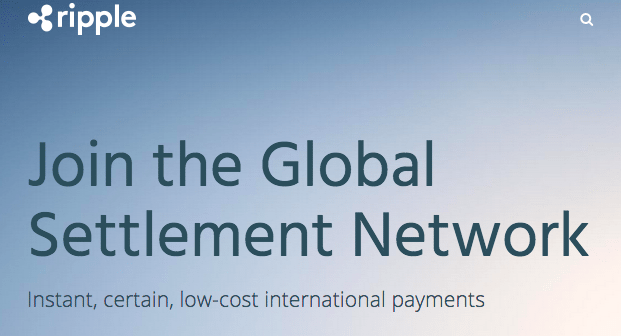 In quite an unusual event, the Ripple’s platform native cryptocurrency witnessed a 197% surge in its market capitalisation and price.

As per the data available on multiple trading platforms, Ripple coin marked a lightning bull rally, and surged from $0.007626 to $0.008017 within only one hour. The cryptocurrency’s market cap, in parallel to the price, increased from $32.5 million to more than $5.28 million.

The event, which appears to be heavily manipulated, has already sent traders looking for clues. Some believe that it is nothing but favouring fundamental factors that has prompted the aforementioned rally.

Ripple Labs, a blockchain-based cross-border remittance company, have lately partnered with some of the world’s leading financial giants, including recently partnered with the Bank of America, Santander, Royal Bank of Canada, UniCredit, Standard Chartered and the Westpac Banking Corporation. The Californian company plans to create a global payment network as a stronger alternative to the SWIFT, another global network that was recently plagued with a series of security breaches and hacking incidents.

Startups like Ripple Labs have since cashed a lot on its predecessors’ incapabilities to introduce sound security protocols. Resting on the power of blockchain, a public ledger that powers the world’s leading cryptocurrency Bitcoin, Ripple Labs seems to have going through an excellent business phase.

Tags: blockchain technologymarket capitalizationNewsRippletrading
Tweet123Share196ShareSend
Win up to $1,000,000 in One Spin at CryptoSlots