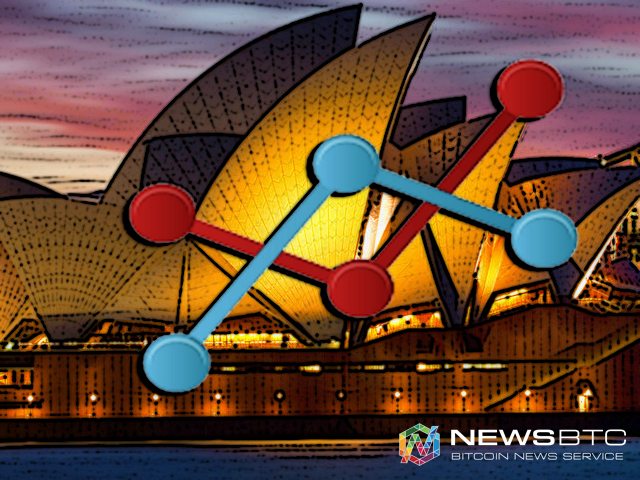 Sydney Stock Exchange has recently announced that it will be implementing blockchain technology for its equities market settlement and registration system. The new system will be developed and implemented in collaboration with Bit Trade Labs, a blockchain and distributed ledger based solutions company.

Expected to go live by early 2018, the latest development was announced at the Practical Blockchains forum, operated jointly by Sydney Stock Exchange, Bit Trade Labs and the Australian Digital Currency Commerce Association. The solution developed jointly by Bit Trade Labs and Sydney Stock Exchange will be initially deployed internally before it is made available to other markets as well.

In a release, Ron Tucker – the CEO of Bit Trade Labs is quoted saying,

“We are very excited to be at the forefront of distributed ledger innovation for the financial service markets. With Bit Trade’s world leading Blockchain development resources, and the stock exchange’s trading and settlements expertise, we’re together ensuring Australia continues to drive a leadership role in the global adoption of this innovative new financial technology right now.”

The Blockchain technology is increasingly becoming ubiquitous. Apart from its usage as a distributed ledger keeping track of all the transactions happening over the Bitcoin network, it is making inroads into the conventional financial system. The increased interest towards blockchain is mainly because of what it has achieved during its existence over the past 8 years. Its property to act as an immutable database that can store information permanently has been instrumental in its rise to fame. At the same time, the decentralized nature of the blockchain makes it impossible for the records to be lost even if one of the systems containing a copy of the entire blockchain fails. In the case of such failure, there are other nodes spread across the network containing the entire copy of the blockchain, which can be easily retrieved. The icing on the cake here though, is the ability to create and manage smart contracts on the blockchain which is instrumental in automating various financial processes.

As the potential uses of blockchain technology become well-known, many data-driven industries have jumped up to the endless opportunities the technology can offer. Many of them have already started experimenting and implementing the technology, in order to capitalize on the opportunity before the competition takes over. With the introduction of platforms like Ethereum, Counterparty, Lisk, Rootstock and more, the process of building smart contracts over the blockchain has not only become easier but also more effective. These smart contracts are programs on the blockchain that are created to be executed when certain pre-programmed parameters are met. By creating smart contracts for various scenarios, companies and financial platforms can now automate their transactions, both monetary and otherwise.

The collaboration between Sydney Stock Exchange and Bit Trade Labs to implement blockchain based trade settlement system follows the recent implementation of a similar system by the Australian Securities Exchange. By implementing the blockchain technology, the stock exchanges will be able to settle trades by issuing ownership of the shares to the parties over blockchain using smart contracts. These smart contracts will have a record of the transaction, along with details of the change in ownership and the number of shares, all time stamped and securely stored on the blockchain. The whole process of issuing and transferring the shares to investors/traders will ideally take less than an hour. On legacy systems, the same process takes anywhere between one to two days.

It is an advantage for both buyers and sellers, as even the amount paid for the securities will be realized to the sellers almost immediately, allowing them to use the capital to execute further traders on the platform.