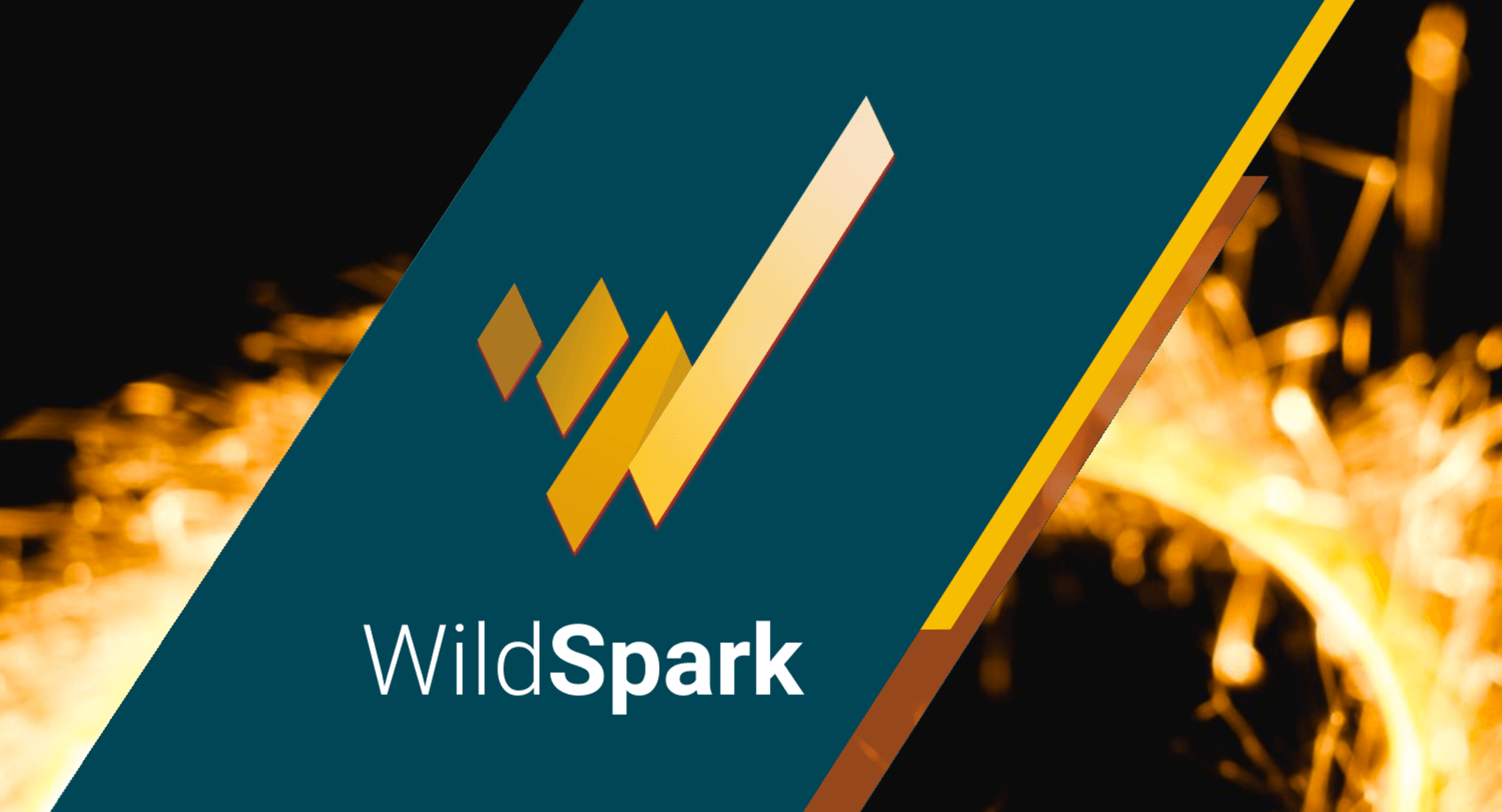 Synereo, the Israel-based blockchain platform to enable content creation, publishing and distribution on the internet has announced the upcoming beta release of its new product — WildSpark.me. Those interested in becoming part of the beta phase set to start from June 30, 2017, can register on the platform.

WildSpark, previously known as QRator is one of the important products from Synereo as it works on building an entire “attention economy” fueled by AMP tokens. The new product makes content monetization easier by providing content creators and curators with more control over the process. It incentivizes people who share the content and the ones creating it with AMP tokens, which will indirectly influence creation and sharing of high-quality content.

“WildSpark is the first publicly available product that makes use of the ‘AMP,’ Synereo’s digital currency. WildSpark addresses the fact that content and its creators are bound by the monetization methods and strict guidelines mandated by a few large mega-corporations.”

The company’s solutions can be overlaid on top of the existing platforms, to implement the attention economy. McCutcheon, in the press release, has explained how the blockchain-based content curation and monetization platform works. Users on WildSpark can appreciate any content they like on the platform by sending the AMP tokens directly to content creators. Meanwhile, content curators sharing the content across the internet can do so after creating a unique link on WildSpark. As more people interact and amplify the content, shared using the WildSpark link, the content curator also becomes eligible to receive a portion of the rewards.

Being the first mover in the decentralized attention economy segment, Synereo has an opportunity to shape the industry. The company is focused on building novel fairer tools and solutions for the content industry, factoring in the well-being of all the stakeholders. Even in the case of WildSpark, there is a direct interaction between all the stakeholder, encouraging a constant flow of value throughout.