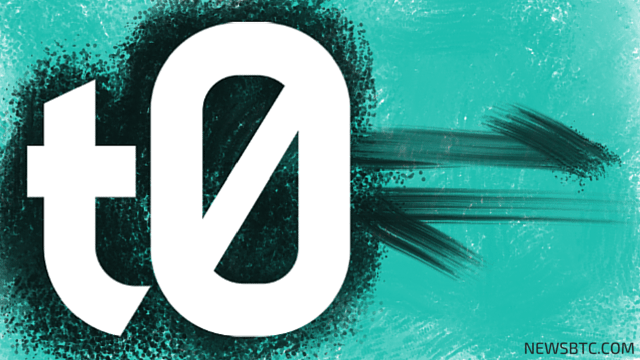 T0.com , a majority owned subsidiary of Overstock.com incorporated has some good news to share with the cryptocurrency community. The company has recently concluded yet another successful production beta test of its platform. According to a press release the company has successfully recorded the platform’s compliance with the regulations on bitcoin blockchain.

T0.com is a bitcoin blockchain based trading platform. Like any other platform involved in trading, the company is required to meet the compliance requirements as stated by the United States Securities and Exchange Commission among others. The recent production beta test successfully tested the ability to record the evidence of compliance with SEC Regulation SHO before a trader attempts to short sell. This is a significant breakthrough for the company as it will enable T0.com to efficiently make use of blockchain technology in trading to ensure transparency and fairness by recording all the information on blockchain.

“When up and running, each Pre-borrow Assured Token will provide the purchaser a valid locate satisfying the SEC’s Regulation SHO requirements. These tokens will be auctioned nightly in a Dutch auction using t0 software and the transaction will be recorded on the blockchain. In the process, the arcane world of stock loan receives sunlight.”

He explains that the Pre-borrow Assured Token issued by T0.com to qualified institutional buyers and sellers on the platform will allow beneficial owners to bring their inventory into a transparent market. At the same time, short sellers will benefit by being able to borrow in a transparent market. Increased transparency is also good for regulators as they don’t have to go digging too deep into records to ensure compliance.