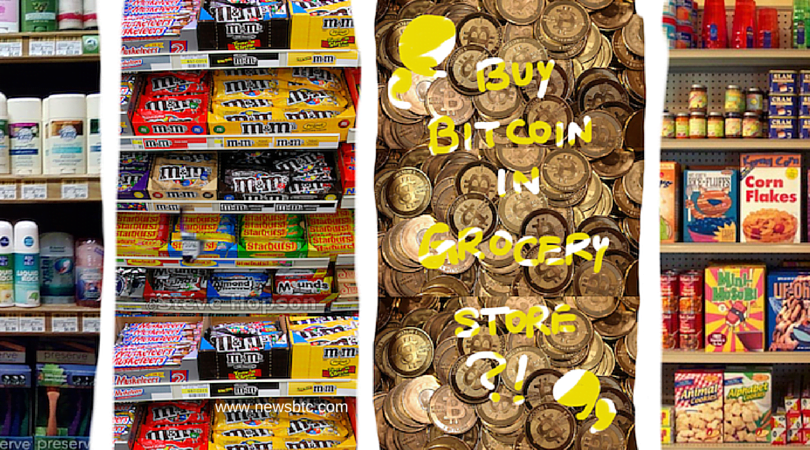 A new company in Taiwan called Maicoin announced its plans to let customers buy bitcoin in 10,000 convenience stores in the country. According to its founder and CEO Alex Liu, this could benefit foreign workers who are using bitcoin for remittances.

To do so, customers need to create a Maicoin account using the mobile app or web-based wallet. They can place an order to buy bitcoin through these and pay in cash at the counter of the convenience store to complete the transaction. Purchases can also be done through regular bank ATMs from their personal accounts and fund transfers.

With plenty of convenience store branches located all across the territory, people can practically buy bitcoin anywhere in Taiwan. These includes branches of chains like 7-11, Family Mart, OK Mart, and Hi-Life.

The Maicoin wallet or MaiWallet displays a barcode that convenience store shopkeepers can scan to credit the balance. For now, the wallet app is still on beta but it holds a lot of potential in enabling those who don’t have an actual bank account to make remittances or pay their bills through bitcoin.

Maicoin has been in operation for a little over a year and also offers a bitcoin exchange services. However, their offerings are focused more on consumers and merchants rather than financial traders and investors.

The company has been able to raise $2 million in venture capitalist funding and has currently over 30,000 registered users. According to Liu, Maicoin has been able to process roughly $4 million in consumer and remittance transactions in the past year.