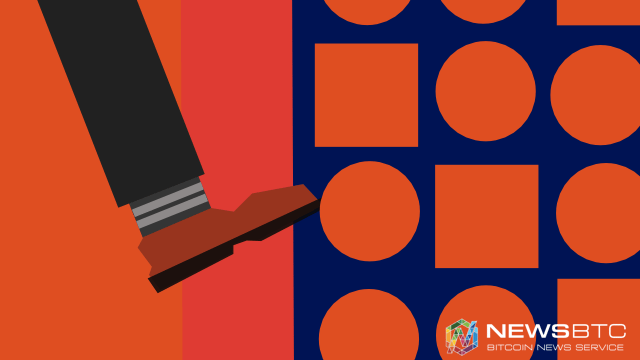 The latest iOS application by MandelDuck, Takara allows its users to go out on an adventurous quest for bitcoin. The map on Takara shows locations where the treasure (read bitcoin) is planted. Those interested in the treasure hunt can find the nearby places where bitcoin is planted and make their way to those spots.

Takara, meaning treasure in Japanese is a bitcoin geocaching application that allows users to plant bitcoin treasures across the world and also hunt for planted bitcoin around them. The application or game depending upon how you want to look at it is now available for download on iOS App Store. Currently in its beta stage, the application is a real world interactive bitcoin geocaching based game developed by Christian Moss.

Christian Moss is the founder of MandelDuck, an iOS game development company based out of Tokyo, Japan. Apart from Takara, the UK registered company has few more games like Game of Birds, Robo Warp, KA-GE, jPuzzle and Sarutobi in its portfolio. The company’s Sarutobi is one of the well-known bitcoin game on App Store. Players collecting coins in the game can cash it for a tip.

Takara deals with real digital currency and surprisingly, it is among some of the very few applications/games involving actual bitcoin to receive an approval from iOS App Store for publishing. Apple has a track record of rejecting various digital currency related applications including the Coinbase application in the past. The company has made a lot of changes to its policies since then, however many bitcoin trading and gambling applications are still not available on the app store.

According to Christian Moss, using Takara does not require its users to register with a bitcoin exchange or submit to KYC regulations. Unlike one of the previous bitcoin related games – The Game of Birds, which required its users to register with Coinbase to send and receive bitcoin tips. Registering with Coinbase requires the user to furnish indentification details etc. However, MandelDuck seems to have prevented such problem from occurring again by integrating it with Breadwallet.

Breadwallet is one of the most secure bitcoin wallets currently available. It is a simple, easy to use bitcoin wallet that connects directly with the blockchain using Simple Payment Verification (SPV) protocol. Breadwallet doesn’t store bitcoin on its servers and the deterministic approach system used by the application makes migrating from one device to other easy, with the right passphrase. In addition to Breadwallet, Takara also provides an option for the users to connect any other bitcoin wallet too.

One can use Takara either as a gaming application or as a powerful marketing device. Users can pan across the map and plant bitcoin anywhere in the world. These planted bitcoins will be marked on the map as Gems and other players or users have to physically go to the drop zone and collect the planted bitcoin.

According to Christian Moss, Takara has the potential to be much more than a mobile bitcoin game. The geocaching application can be used by businesses to attract more customers by planting bitcoins in and around their businesses. By doing so, they will attract more Takara using bitcoin hunters to the venue. Takara, along with other bitcoin and related applications also has the potential to introduce more people to the digital currency.