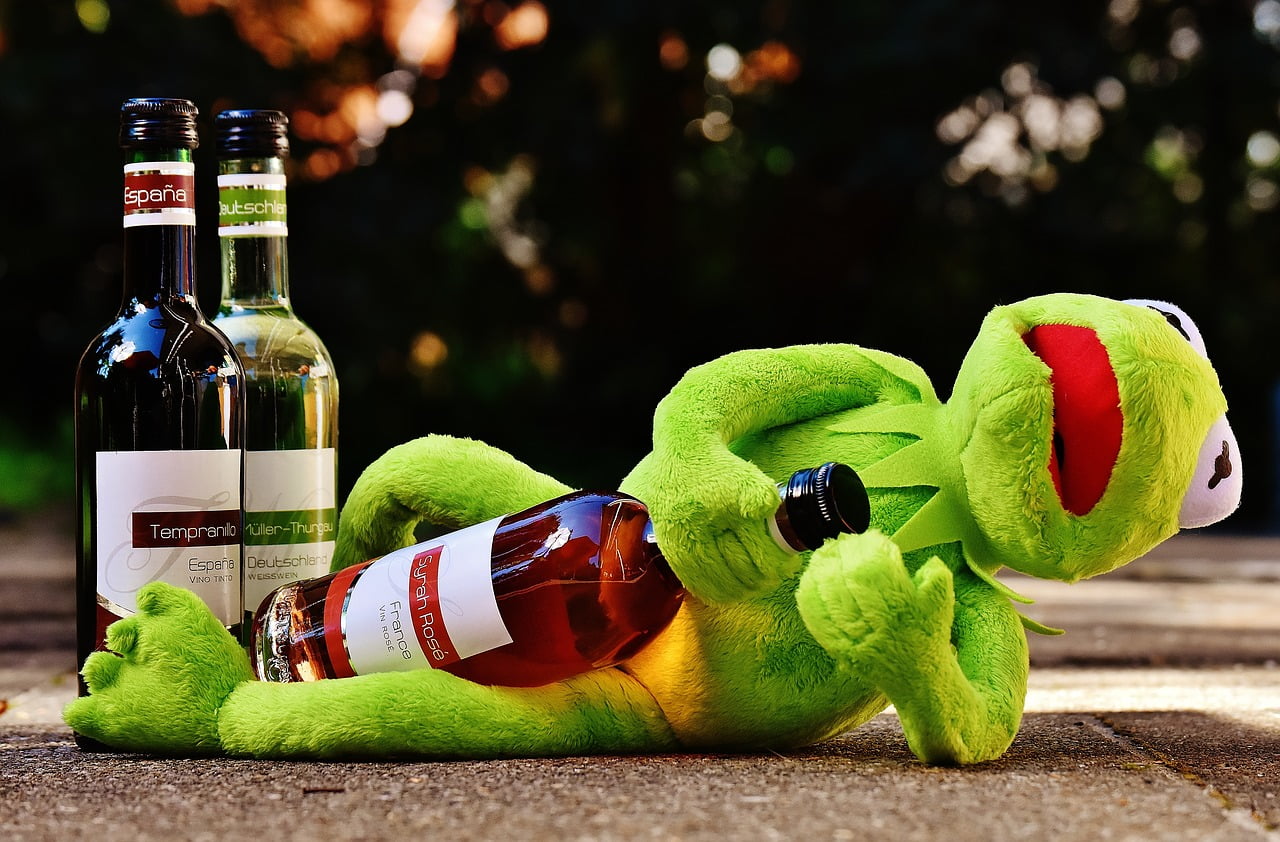 With the crypto market still trading within the clutches of bears that have kept prices down over the last several years, there’s been a massive surge in the market cap of stablecoins like Tether.

The growth in Tether has ballooned so high, the market cap of Tether built on the Tron blockchain has surpassed the market cap of the altcoin itself. Not only has it suppressed it, but it’s nearly leapfrogged the total TRX market cap twice.

Tron and Other Altcoin’s Fall Is Tether’s Triumph

As Bitcoin’s meteoric rise in late 2017 took the public eye by storm, altcoins like Tron and other crypto assets saw a similar spike.

Just as the first-ever cryptocurrency was setting a record for its all-time high price at $20,000, altcoins began to skyrocket.

Assets such as Tron (TRX) grew over 25,000% in an unprecedented and powerful move that shocked investors who made life-changing wealth.

Tron rallied from a fraction of a penny to over 45 cents per TRX token.

But the bubble popped, and capital fled to cash and stablecoins like Tether to avoid falling crypto prices. Altcoins like Tron were especially crushed, dropping over 90% to current lows.

Falling crypto prices led to a regular increase in the supply of stablecoins. Not just Tether has been printed at an alarming rate, but newcomers USDC and Paxos Standard are also seeing record growth.

Tether is the leading stablecoin across the market, dominating not just all other stablecoins but most other cryptocurrencies. During the bear market, its value as a stable flight to safety has made the asset especially attractive.

As the market leader, the asset is regularly evolving to stay ahead of the growing competition. The asset started on Omni-layer Bitcoin, then moved to Ethereum, and later Tron.

The Tether supply printed on Tron has grown so significantly, it is now nearly twice the market cap of Tron itself.

The fact that total amount of Tether alone built on Tron is valued far more than the entire Tron network itself, speaks to the current sentiment across the crypto industry.

However, when sentiment is so low, it is often a sign that things will soon start turning around. The last major altcoin boom started with Bitcoin’s halving in 2016. The halving just once again happened, and it could spark another run for alts that finally let assets like Tron recover and take away some of Tether’s dominance over the crypto market.