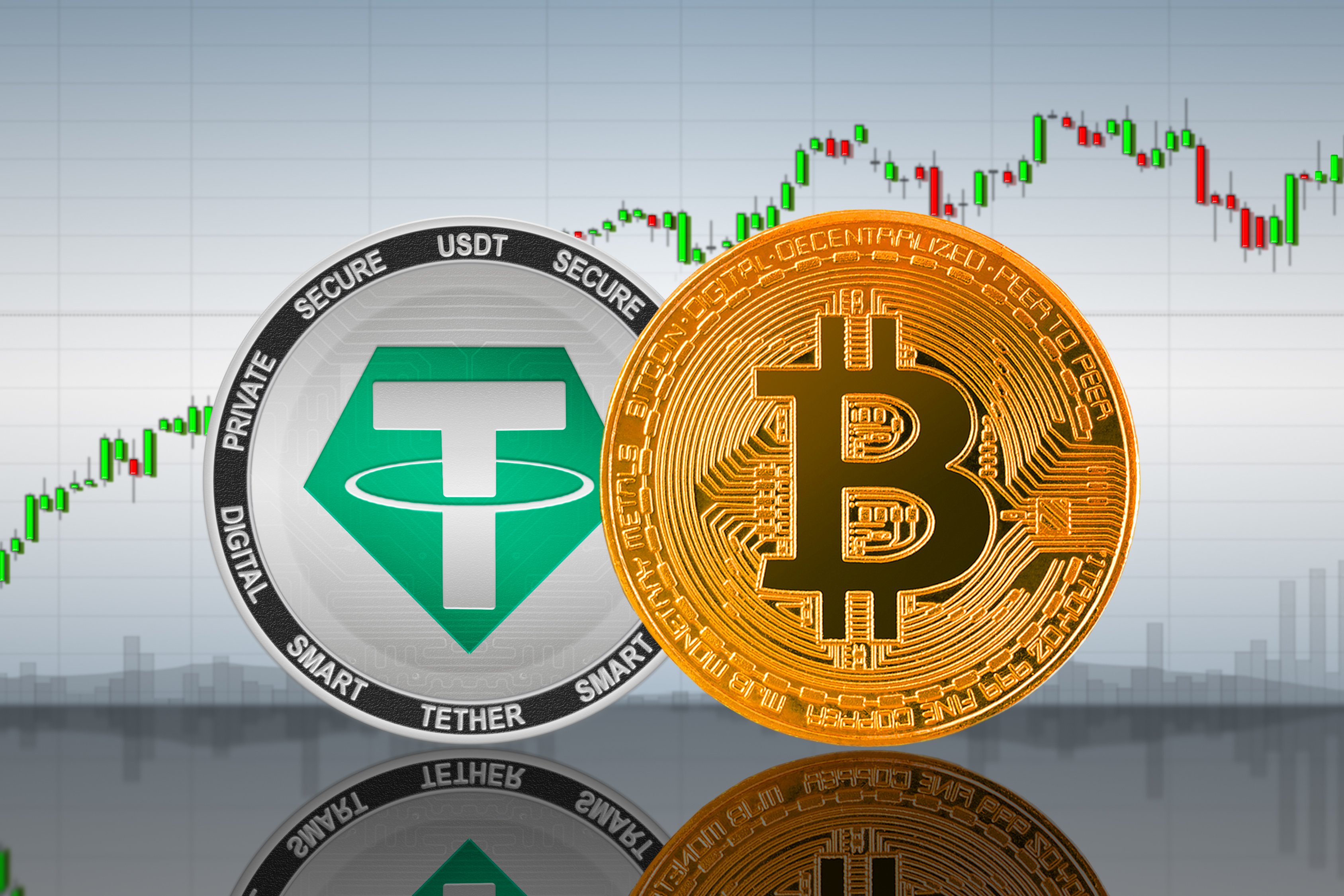 Tether Treasury Mints $300 Million of Stablecoin: What Could It Mean for Bitcoin Price?

Yesterday, the Tether treasury, responsible for managing the supply of the stablecoin, has minted an additional $300 million USD worth of the fiat-backed stablecoin, following the recent bullish Bitcoin price action.

Prior to the powerful break through seemingly unbreakable support at $6,000 in November, Tether had removed the same amount from the market, suggesting that the reduction in Tether may have been correlated to the bearish movement. If this is true, could the addition of $300 million in Tether back into the crypto market be a sign of more bullish movement ahead?

Tether Treasury Creates Another $300 Million Out Of Thin Air

Tether, the company behind the controversial stablecoin cryptocurrency that investors and traders use as a safe haven during price declines in the crypto market, has printed another $300 million of the fiat-backed stablecoin. The minting of new coins was first spotted by the WhaleAlerts Twitter account, that tips off crypto market participants of any large value crypto movements.

The crypto community accuses Tether of not having sufficient fiat reserves to back all of the Tether coins that are currently in circulation, posing a threat to the overall market integrity. Fears of Tether being insolvent came to a head in advance of the November 2018 drop to deeper lows.

It was around that time when Tether pulled $300 million of the stablecoin from the market. In the days following that, Bitcoin finally broke through support at $6,000 and fell another 50%.

Does Bitcoin Moon Following Addition of $300M of the Stablecoin?

Since the timing of the removal of Tether from the market appears to be correlated with a massive drop in Bitcoin when it made its final test and break of support at $6,000, the fact that the firm has now added that $300 million back into the crypto market has crypto analysts speculating on what it may mean for Bitcoin and the rest of the altcoin space.

In a chart shared by crypto analyst FilbFilb, magnets are used to demonstrate the effect printing and removing Tether from the market appears to have on Bitcoin price. As can be clearly seen, Tether removed $300 million in the days before Bitcoin’s massive drop to the $3,000 range. Now, Tether has added $300 million to the crypto market, and an inverse movement is expected.

What’s also interesting to note is that the $300 million value was removed at Bitcoin approached $6,000, and has now been added back into the market as Bitcoin approaches $6,000 yet again – this time acting as strong resistance.

Should Tether indeed cause an inverse effect from the November drop, resistance at $6,000 could be broken and a new bull market could resume.

Tags: bitcoinbitcoin pricestablecointethertether treasury
Tweet123Share196ShareSend
Win up to $1,000,000 in One Spin at CryptoSlots