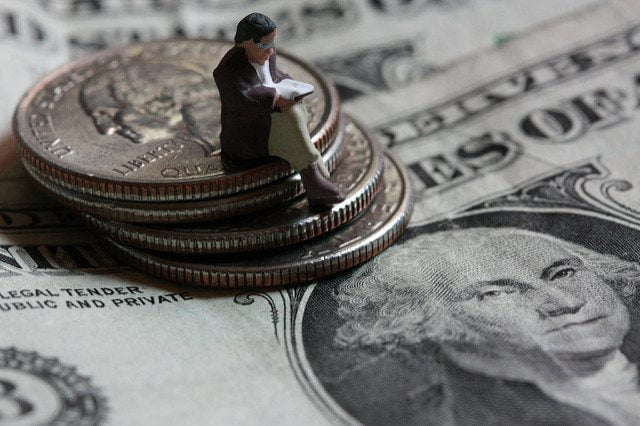 The Future of Digital Currency, What Lies Ahead?

Bitcoin and its underlying technology have introduced a completely new monetary system which no one would have imagined to be possible before it. Bitcoin is an open source, distributed digital currency that works without the involvement of a bank or any other institution as a trusted third party. This allows individuals to have more control over their money without worrying about the banks or the government dictating terms. These very characteristics of bitcoin are being blamed by some, for supposedly encouraging money laundering, tax evasion, and for its use on the deep web. However, bitcoin has got a lot more to offer than what has been discussed about so fat in the media.

Bitcoin is the first open payment system the world has ever seen. Even though it is still new, it is growing and will continue to grow big until it creates a huge impact, just like the internet. Being an open source system makes it easier for developers and enthusiast to build upon the existing system, making it much better than it already is.

There are plenty of companies offering bitcoin exchange, trading and payment services. Most of them have seen a lot of changes in the behavior of their users in the recent days. The change in user behavior has a direct co-relation with bitcoin’s value as well. According to media reports, the number of speculative bitcoin users has gone down. More and more people are increasingly using bitcoin as a payment network than a speculative financial asset. This change in user behavior has no only led to the growth of the network but also reduced price volatility.

Currently, bitcoin is being used mainly for remittance, payouts for freelancers, contractors, and other regular payments. As its adoption grows, many companies like DELL, Overstock, Expedia and others have already started accepting bitcoin payments on their sites.
In a recent interview, the CEO and founder of Coinbase Brian Armstrong has stated that bitcoin and blockchain technology are not as separable as some presume. They are both part of the same thing, and unless more innovation goes into the public blockchain and bitcoin, private blockchains and integration of the technology into the banking sector will not make much difference.

There have been multiple reports of bitcoin being a failure, but according to Brian Armstrong these developers haven’t been patient enough to wait for things to happen. Also, it is not new for bitcoin to have people wrongly predict its impending demise. These predictions are so frequent that there is a website called Bitcoin Obituaries to keep track of them.

The advantages of bitcoin are unparalleled and those who are talking about the demise of bitcoin in the near future are doing so with no more than a couple of points to support their hypothesis.

Tags: bitcoinBitcoin Newsblockchain technologybrian armstrongcoinbasedigital currencyfutureNewsOpinion
Tweet123Share196ShareSend
BitStarz Player Lands $2,459,124 Record Win! Could you be next big winner? Win up to $1,000,000 in One Spin at CryptoSlots