The Most Powerful Crypto CEO Is Skeptical of Bitcoin’s Future 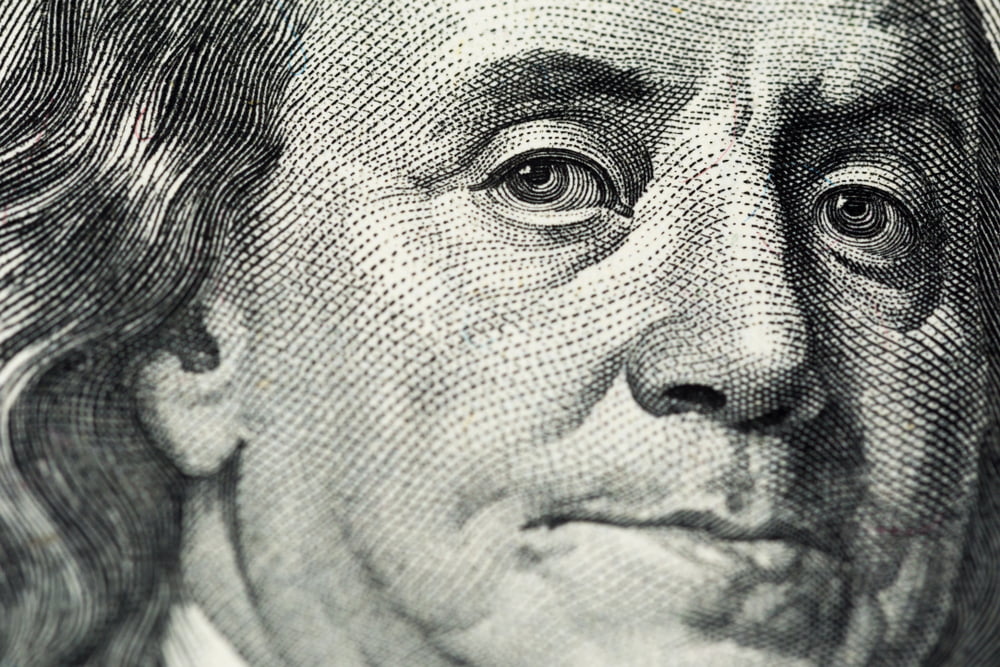 Bitcoin was the first-ever cryptocurrency to be created, and the leader of the entire crypto market.

So then why is the most powerful crypto company CEO so skeptical of the asset’s future?

Bitcoin was first designed in 2008 by the mysterious, pseudonymous Satoshi Nakamoto.

The disruptive, decentralized cryptocurrency was the first of its kind and was built to solve the issues of any of the many digital currencies that came before it, such as double-spending and removing the need for a central authority.

But despite its futuristic intentions to eventually replace all fiat currencies on earth and become the sole global currency used across the world, the technology behind it is now ten years old and requires second-layer technologies in order to stay ahead of the competition brewing across the rest of the space.

Bitcoin is also relatively slow compared to the rest of the crypto space, and mostly serves the need for a store of value or means of value transfer.

Whereas the next largest crypto asset, Ethereum, offers a variety of attributes above and beyond what Bitcoin can offer, such as smart contracts.

At this point, there are thousands of altcoins in the cryptocurrency market, each offering something different than Bitcoin. The promise and unpredictability of the emerging asset class, has caused even the most powerful CEO in the crypto market to be skeptical of Bitcoin’s future.

I'm sure he would deny it, but it's interesting to me that the CEO of the world's most prominent Bitcoin-related company seems so skeptical of Bitcoin. https://t.co/mlekHKO3Iz

During the tweetstorm, Armstrong revealed how the early internet developed, and how eventually better protocols came along that allowed for greater variety and developer creativity. It is these advances that caused the internet to become an everyday tool people use.

The parallels are used to demonstrate how young the crypto industry is.

At Netscape, they were working with early internet protocols. Things weren't very scalable (dial up modems), you had to be somewhat technical to figure out how to get online, and early websites were pretty basic (static sites, looked like toys).

Sound familiar to crypto at all??

Armstrong later concludes that he believes it is “still very much up in the air which blockchain” will bring crypto adoption from roughly 50 million users to 5 billion.

The Coinbase CEO also adds that the blockchain that manages to solve scalability, privacy, decentralized identity, and developer tool solutions will have the best chance of doing so.

Anyway, the parallels to crypto are pretty staggering here….

SSL and HTTPs are similar to some of the privacy coin efforts.

However, those attributes are not currently major selling points of Bitcoin and are instead features of other altcoins found throughout the crypto market.

Bitcoin clearly has first-mover advantage and brand recognition, and while these features can be layered over the Bitcoin protocol, the technology behind the first-ever cryptocurrency is sorely lacking compared to other altcoins in the space.

It’s enough to cause even the most powerful CEO in the entire market to be skeptical about Bitcoin’s future. But what eventually unseats the leading cryptocurrency by market cap, is anyone’s guess – and potentially may not even exist yet.