The Silk Road Saga Continues, Shaun Bridges May Have Stolen 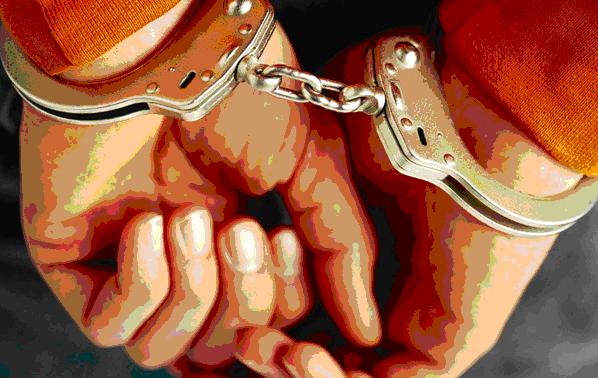 It has been over a year since the news about the involvement of two law enforcement agents from the US Drug Enforcement Agency (DEA) and US Secret Service in the theft of bitcoin belonging to Silk Road hit the stands. Shaun Bridges, the convicted ex-Secret Service agent is again in the news for allegedly stealing $700,000 worth of bitcoin after he pled guilty the first time.

Shaun Bridges is currently serving a six-year sentence after he pled guilty to charges of money laundering and wire transfer fraud. He was convicted of stealing bitcoins worth about $800,000 during the course of an investigation into Silk Road, the now defunct deep web marketplace operated by Ross Ulbricht. Now, it has emerged that he might have stolen additional $700,000 worth of bitcoin from the confiscated digital currency stash belonging to Silk Road.

The new developments came to light after an affidavit was unsealed last week. According to the affidavit, the Department of Justice suspected that Shaun Bridges had access to the private key of the wallet containing bitcoins seized from Silk Road which was in possession of the Secret Service. As a precaution, the Secret Service was instructed to move the digital currency to a different wallet to prevent him from accessing it.

While the Secret Service is said to have moved the bitcoin in July last year, the bitcoin was found missing when checked in December. The theft came to notice after the court ordered the agency to transfer a portion of seized bitcoins to affected claimants.

The accompanying motion filed by prosecutors regarding the circumstances of bitcoin theft in custody of US Secret Service states,

“Unfortunately, the U.S. Secret Service did not do so and the funds were thereafter stolen, something the U.S, Secret Service only discovered once it was ordered by a court to pay a portion of the seizure back to affected claimants,”

While the matter is still under investigation, if Shaun Bridges has really stolen the remaining bitcoin after pleading guilty, then the total amount of bitcoin belonging to Silk Road stolen by him will be worth over $1.5 million.

In 2014, the Silk Road investigation was carried out by a multi-agency Baltimore Task Force comprising of agents from the FBI, DEA, and the Secret Service. The investigation resulted in the closure of Silk Road and the arrest of Ross Ulbricht, who is now service life in prison for running an illegal marketplace selling drugs, contraband, and weapons.

Carl Force IV, an ex-DEA agent was charged with money laundering, obstruction of justice and extortion. He is currently serving a 6 and half year sentence.