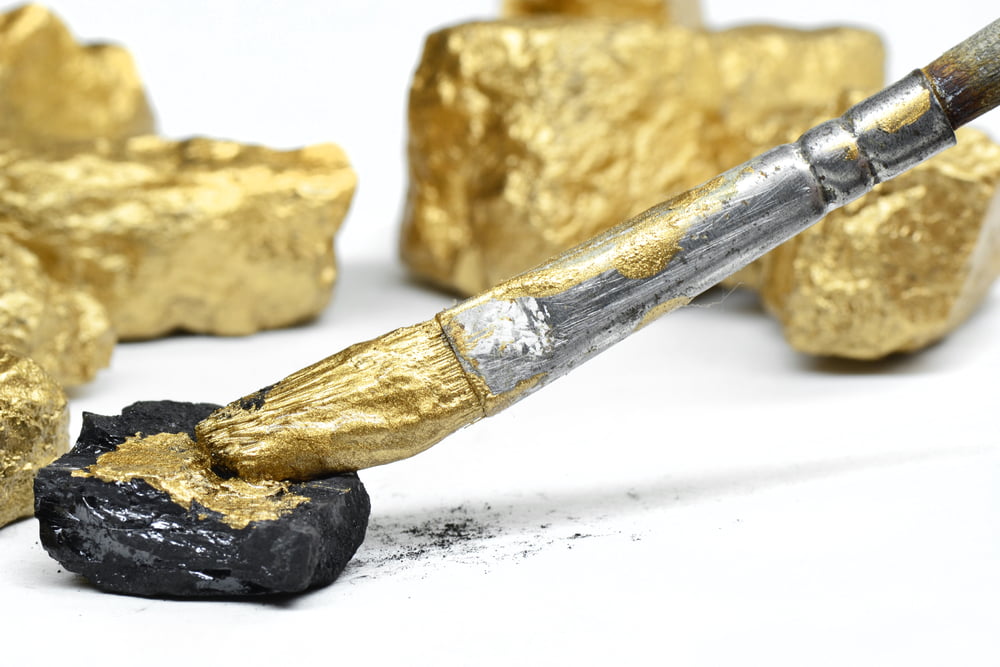 The crypto market is driven almost solely by hype and speculation, especially when it comes to altcoin assets outside of the top ten cryptocurrencies by market cap.

One subset of once-hyped altcoins is now approaching an average return of 0% after 200 days, suggesting that no one in their right mind wants to hold this type of crypto asset.

All throughout 2017, alongside Bitcoin was the rise of Ethereum, propelled primarily due to the initial coin offering boom and the explosion of new altcoins being built on top of the Ethereum protocol.

ICOs became the crowdfunding method of choice for many companies and projects during the crypto hype bubble, bypassing regulatory red tape and raising funds quickly.

However, many of these ICOs were launched illegally, and without following International securities laws. The result was project backers receiving fines from the SEC, and ICO investors liquidating their essentially useless tokens at any cost, in hopes of recouping some of the lost investment.

But the crypto market still had much demand for shiny new altcoins. A handful of cryptocurrency exchanges took it upon themselves to provide an alternative.

A select few exchanges launched a new form of crowdfunding, completed with the added backing of the exchange itself. This caused an abundance of new, enormously hyped altcoins that crypto traders flocked to.

The feverish interest in these “initial exchange offering” tokens satiated the appetite left behind by the ICO crazy, and it helped cause exchange utility tokens to be among 2019’s top-performing crypto assets, as many of these platforms required investors to hold or exchange a certain number of their native tokens.

It was a boon for exchanges, that saw a surge in interest and activity surrounding their native platform tokens, however, investors have been left holding heavy bags – much like the ICO craze.

IEO tokens are approaching a 0% return over the 200 days since many of them were first released into the wild, making them essentially useless as an investment vehicle.

While some of the assets went on massive rallies, it was likely a result of a low liquidity pump and dump scheme that saw investors of the altcoin Matic left bewildered after a surprise selloff followed a parabolic rally.

IEOs are dead. There appears to be a clear relationship between the return and the number of days since the IEO. The average return of IEOs approaches 0% in 200 days. In other words, nearly no one wants to hold IEOs long term. pic.twitter.com/1qX5W1VSlv

No One Wants To Hold These Crypto Assets Long Term

According to industry analysts, it appears that “no one wants to hold IEOs long term.”

The lack of interest or even negative viewpoint towards these assets could be the result of regulatory uncertainty. While the SEC made it clear that ICOs were often unregistered securities, IEOs are more of a grey area.

But because it’s a grey area, the SEC has issued a warning to crypto investors about IEOs regarding how they “can be used improperly to entice investors with the false promise of high returns in a new investment space.”

However, given the fact they’re approaching 0% returns after 200 days, the idea of the “promise of high returns” fooling investors would require a complete lack of common sense.