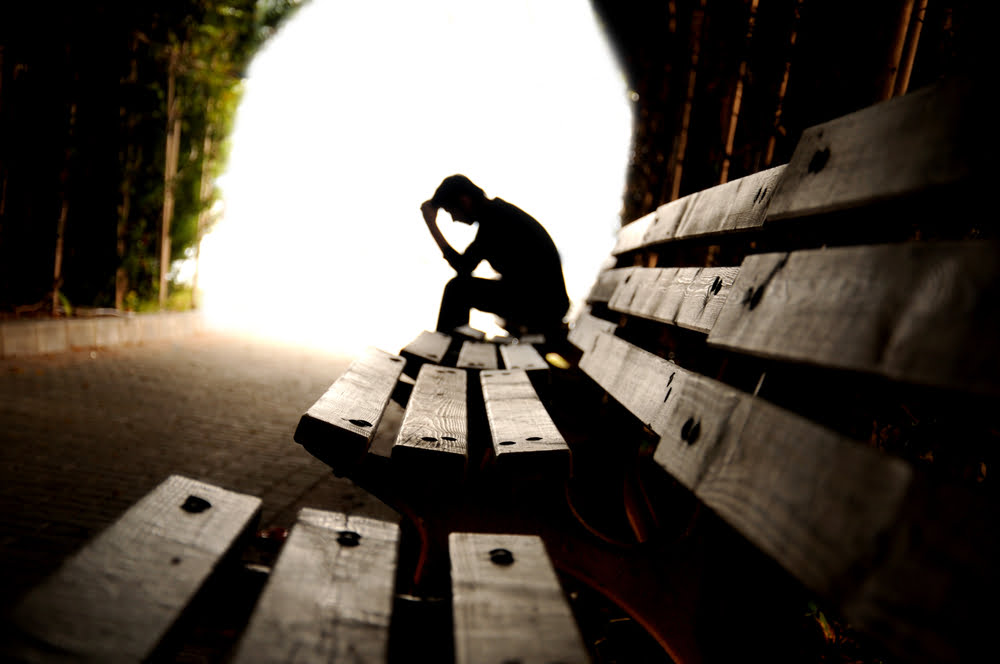 This Cryptocurrency Plunges 14% With Rumors That Big Investors are Dumping

Blockchain startup Hedera Hashgraph (HBAR) are facing flak on Twitter. Some reports have claimed nodes have been dropped and there are accusations of bullying its community into not using the Hedera logo.

This article has been updated based on a brief correspondence with Hedera’s SVP of Communication.

This morning it was reported by Twitter user @Scams_alarms that 4 out of 13 of Hedera’s council nodes went offline without any explanation.

Team is bullying community and not allowing the use of the logo. Dictatorship of a centralized shitcoin.@chasker Christian hasker

This comes just as 500 million HBAR are to be unlocked tomorrow, December 31.

Hedera offers big promises — including a blockchain that is capable of handling 10,000 transactions per second (according to Forbes) — and the fact that these four nodes are reportedly offline comes as a shock.

“It is not true that four of the nodes malfunctioned. We have seen third party reporting sites reporting various things, but it also appears some folks are on vacation, so it’s hard to say when they’re accurate.”

@Scams_alarms reports that due to disproportionate pricing in SAFT 1, 2, 3a, & 3b, the price per token is hugely inflated. In relation, it warned users that SAFT 1 purchasers are likely sending millions to Binance to dump.

Update: Godschalk provided NewsBTC with two blogs from Hedera CEO and Co-founder Mance Harmon, from December 23 and December 28, in attempts to address SAFT and employee coins.

Another noteworthy point is that the Hedera Governing Council — who control and secure the network — consists of industry heavyweights like Boeing and Deutsche Telekom, reported Forbes.

Because of this, there appears to be concerns of a lack of true decentralization at the benefit of scalability and security.

The team is also facing accusations of “bullying” the community and not allowing the use of the Hedera logo. For Bitcoin enthusiasts, denying the community use of the logo highlights the necessity of a truly decentralized cryptocurrency platform.

As per @Scams_alarms, @chasker, who according to his Twitter bio “work[s] for Hedera,” asked the community to not use the official Hedera logo:

“Regarding logo usage, it is correct that the logo cannot be used for non-Hedera channels. This is to prevent people from being scammed into thinking that those channels are providing information from Hedera.”

HBAR Down, Despite Promises

The Texas-headquartered Hedera Hashgraph launched its blockchain in September after a long test run.

Last year, the company raised over $124 million in three rounds of token sale open only to accredited investors; the company began distributing its tokens last September and allocated more than 1.4 million HBAR to investors.

Some, like author and gold/silver enthusiast Michael Maloney (@mike_maloney) have been advocates of the Hedera project according to Twitter, but for others some of that interest seems to have peaked and waned:

Tags: bitcoincryptocurrencydumpHBARHedera hashgraph
Tweet123Share196ShareSend
BitStarz Player Lands $2,459,124 Record Win! Could you be next big winner? Win up to $1,000,000 in One Spin at CryptoSlots