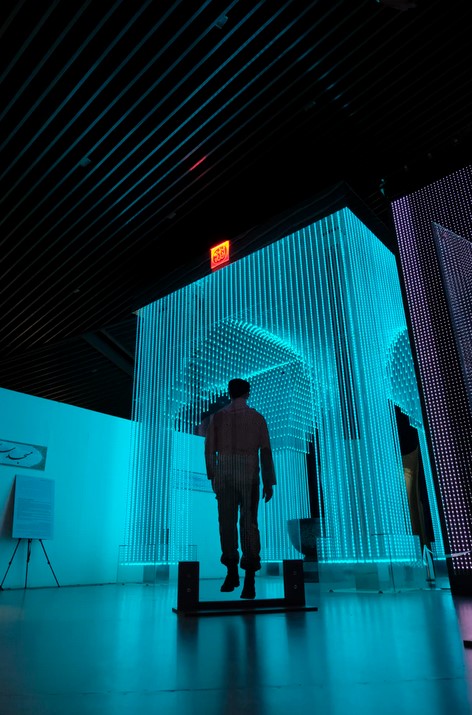 This is why billion-dollar companies are building on VeChain

VeChain has been among the best performers in the crypto market on almost every chart. VET has posted an increase of over 2,800% in one year. Part of the reason for its rally has been the numerous partnerships that it has consolidated and VeChain’s team continues to advertise.

The Strategic Advisor of VeChain, Jackson Fu, has tallied up all the partnerships in an attempt to explain what has motivated these billion-dollar companies to join the platform. Geared towards corporate implementation, VeChain has managed to deliver strategies and solutions that according to, Fu, allows its partners to run businesses at scale. Fu adds:

VeChainThor public blockchain is already looking like the number 1 choice for businesses building real world products. VeChain has consistently managed to solve mass adoption hurdles, such as preventing unstable transaction fees with its VET-VTHO two-token model and eliminating the threat of congestion with its scalable network that proactively adjusts itself in response to network usage.

Fu believes that the Blockchain-as-a-Service (BaaS) platform offered by VeChain to its customers, ToolChain, allows them to build and deploy “highly customizable” solutions.  In addition, VeChain has deployed new protocols that reduce problems suffered by other blockchain, for example, fee delegation.

This allows an entity to cover the gas fee costs for several users, decreasing congestion on the network. Thus, VeChain has expanded its adoption cases. Fu said:

allowing dApp owners and businesses to pay the gas fees of their users and opening up dApps to the masses. VeChain excels at identifying and addressing business needs. This proficiency is reflected by the calibre of channel partners and companies they do business with.

Some of the partnerships VeChain has been able to secure include that formed with FoodGates, ASI and DNV for an International Food and Beverage Trade Platform; the partnership with Walmart China and Sam’s Club for a Food Traceability Platform; the construction of the C-Secure platform with the giant Bayer to manage clinical trials, among many others. Fu adds:

This list is by no means exhaustive, the above represent just a few of the varied scenarios in which the VeChainThor blockchain can be utilized. As demand for public blockchain picks up pace this year and beyond, VeChain’s proven technology and successful business applications will surely see it becoming the world’s first mass adopted public-blockchain.