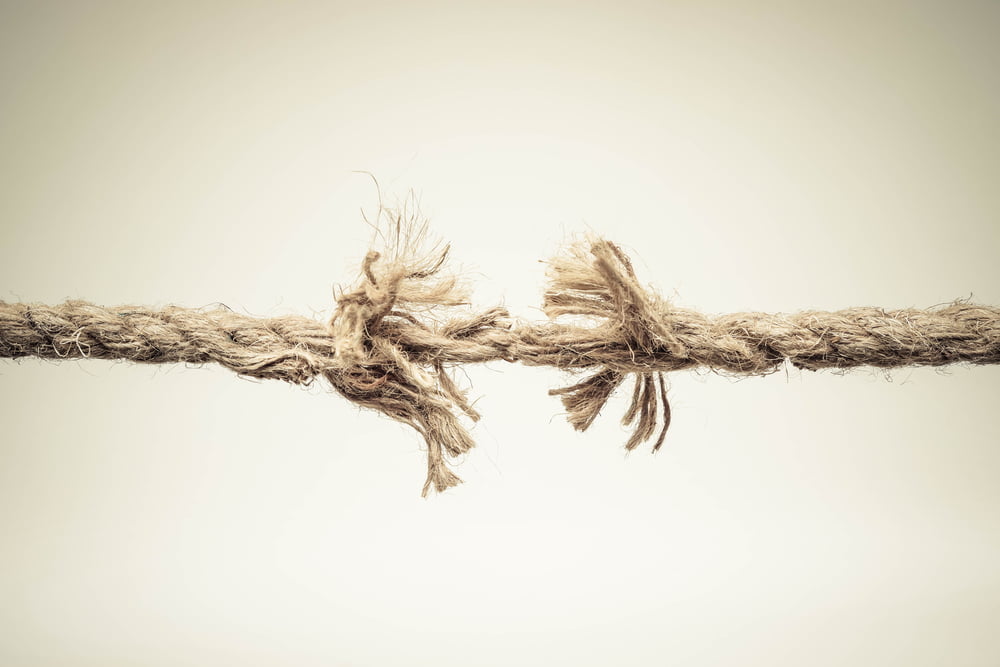 If History Repeats, This Trend Could Put a Bloody End to Chainlink’s Macro Strength

Chainlink’s immense strength throughout the past couple of years has allowed the cryptocurrency to become one of the most bullish digital assets.

This price action has allowed it to form a market structure that led it up to fresh all-time highs just a couple of months ago.

Analysts are now noting that the crypto is well positioned to see further upside from a technical perspective, as it may soon make a bid at its previously established highs.

It is important to note that this technical strength may be plagued by a grim trend that has historically emerged prior to massive price declines.

If history repeats itself, the crypto could soon post a local top that invalidates its macro uptrend.

At the time of writing, Chainlink is trading up marginally at its current price of $3.96.

The cryptocurrency has seen some immense volatility over the past 24 hours, rocketing up to highs of $4.10 around this time yesterday before facing a harsh rejection that subsequently led it down to lows around its current price levels.

This price action has come about in tandem with that seen by Bitcoin. It rallied up to highs of $9,700 yesterday before losing its momentum and declining to lows of $9,350.

The benchmark cryptocurrency has since been hovering around this support level, struggling to garner any further upwards momentum.

In addition to Bitcoin placing some pressure on Chainlink, there is another emerging trend that could cause LINK to post some notable near-term losses.

Social volume for the crypto has been rocketing higher in recent times. Over the past six months, erroneous rises in social volume have come about just before sharp price declines.

Data analytics platform Santiment spoke about this in a recent tweet, explaining that these rises always tend to correlate with local tops.

“It’s interesting to see how the past six months have looked for LINK. Generally, these high spikes almost always correlate for a local top, so watch to see just how this current mid-level social volume bar ends up closing,” they noted while referencing the below chart.

Despite this trend being potentially bearish, it is important to note that some analysts still believe it could see further upside.

One analyst spoke about this in a recent blog post, explaining that he is anticipating Chainlink to see a rally to its all-time highs around $5.00 if it is able to post a clean break of the resistance it faces at $4.30.

“Resistance overhead is at $4.30 and if price was able to break above this I would expect to see a test of all-time highs fairly swiftly. Invalidation for longs would be a clean break below $3.40,” he said while pointing to the chart seen below.

Tags: chainlinkLINKBTCLINKUSDLINUSDT
Tweet123Share211ShareSend
BitStarz Player Lands $2,459,124 Record Win! Could you be next big winner? Win up to $1,000,000 in One Spin at CryptoSlots