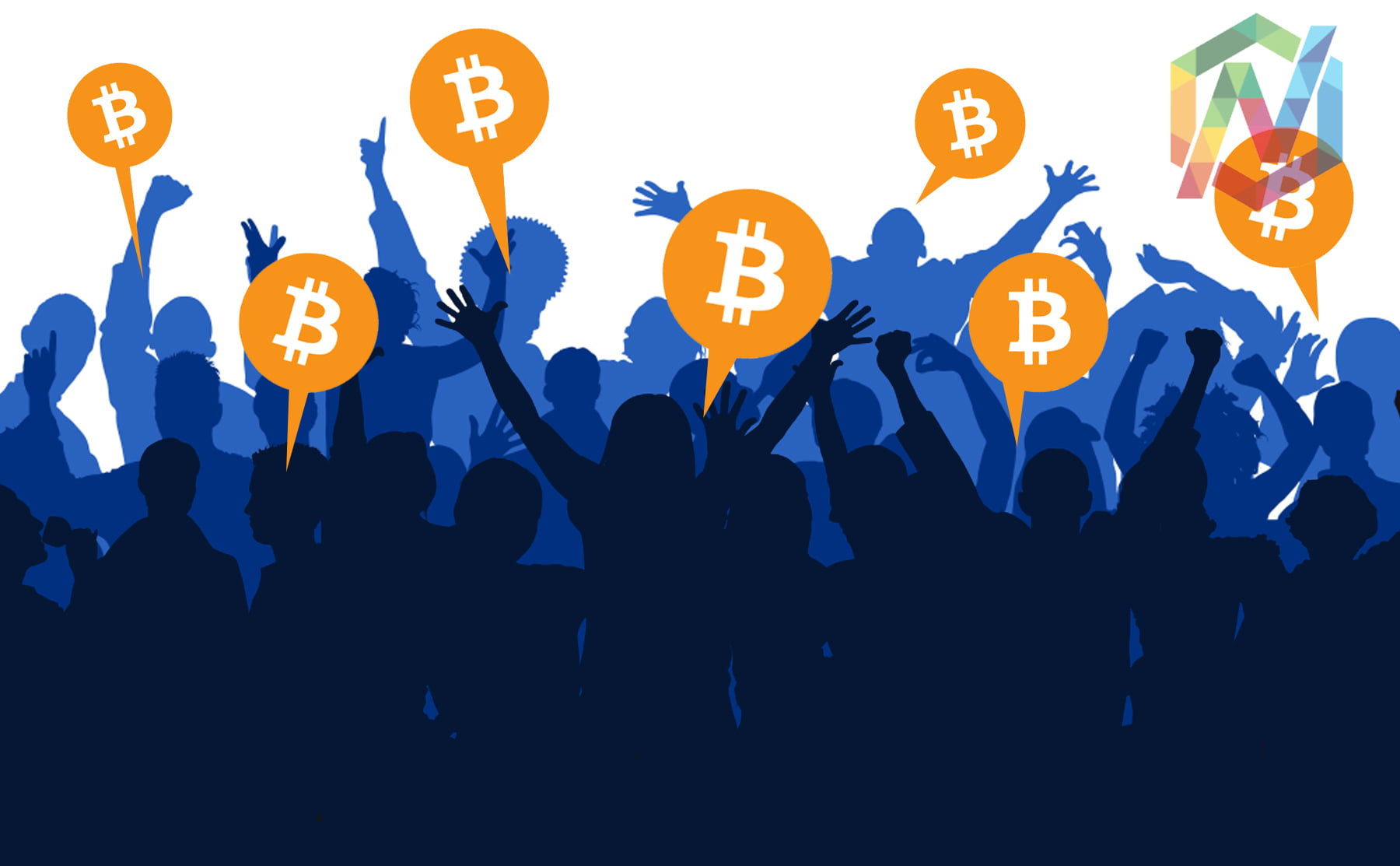 A recent study conducted by the Cambridge Center for Alternative Finance has set the number of active cryptocurrency users across the world at 3 million. It includes people who use either one or more cryptocurrencies that are currently available in the market.

A resulting report from the recently conducted Global Cryptocurrency Benchmarking Study includes data collected from over 100 cryptocurrency companies spread across 38 nations, which makes up for about 75 percent of the crypto-industry. With the help of this data, the organization has presented the statistics regarding the size of cryptocurrency community for the first time since Bitcoin’s inception in 2009.

Until now, the widely used conservative estimates considered the community’s size to be of about 1 million, with over 35 million operational wallets distributed among themselves. The systematic study has divided the industry into four distinct sectors which include exchange platforms, wallets, payments, and mining. All these sectors are important for the functioning of a well-defined cryptocurrency ecosystem.

“Cryptocurrencies such as bitcoin have been seen by some as merely a passing fad or insignificant, but that view is increasingly at odds with the data we are observing,”

During their study, the Cambridge Center for Alternative Finance has found that the market share of Bitcoin is steadily declining due to the proliferation of other altcoins. In the past two years alone, Bitcoin’s market capitalization has reduced from 86 percent to 72 percent of the cryptocurrency industry’s total market capitalization.

In the report, it is quite evident that there is a lot to be desired when it comes to cryptocurrency transactions between businesses. The average size of B2B transactions is found to be about $1878, which is a very small amount when compared to those in P2P and C2B segment.

These numbers stated in the report are expected to go up in the coming days as more countries consider legalizing the cryptocurrency. Increasing demand for cryptocurrencies due to various geopolitical factors and growing community size will see its value increase further, eventually crossing the total value of gold which is estimated to be around $7 trillion.

Tags: bitcoinBitcoin Newsblockchain technologycambridgecryptocurrency communityminingNewsreport
Tweet123Share196ShareSend
Win up to $1,000,000 in One Spin at CryptoSlots