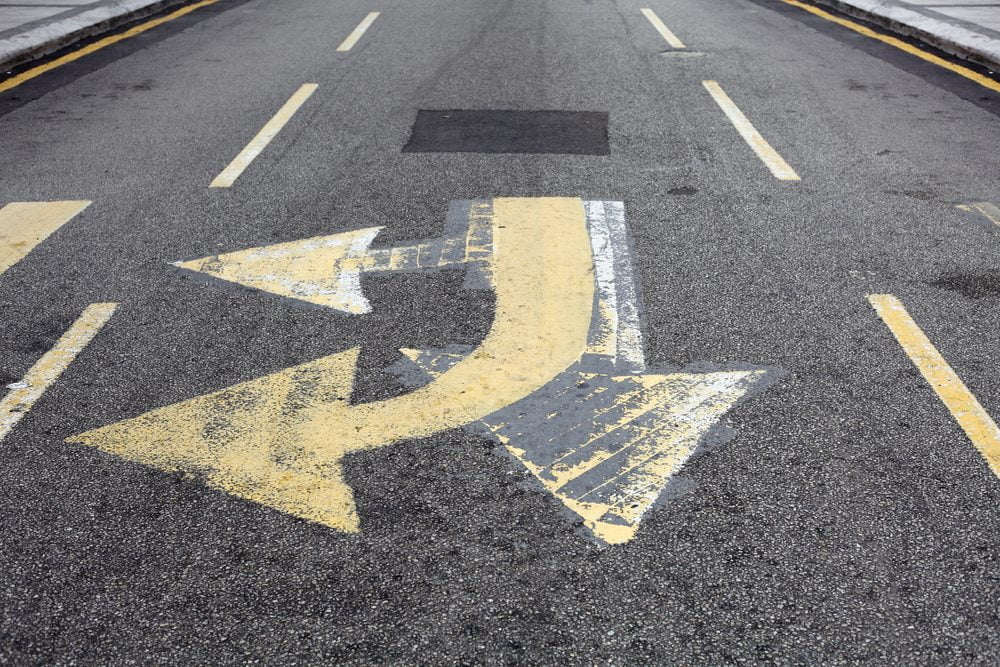 SegWit or Not SegWit: The Bitcoin Scalability Debate Continues

What’s the future of Bitcoin? That’s the question on top of the Bitcoin community members’ minds, especially with the whole scalability discussion still going on. One of the scalability solutions presented by the Bitcoin Core is SegWit. The Segregated Witness soft fork is expected to enable Lightning Network, which is already being worked upon by few developer groups.

While some believe that SegWit and Lightning Network will ensure the survivability of Bitcoin Network as it expands rapidly, there are those who disagree with it as well. The latest one to make his opinion public is Roger Ver, who is popularly known as the “Jesus of Bitcoin”.  Roger Ver’s crusade to promote Bitcoin Unlimited is a well-known fact.

In a recent debate, Roger Ver mentioned the difference in opinion among the Bitcoin community. He gave an example of the Bitcoin subreddit and moderation policies which has created animosity among community members. He also mentions that it is hard to endorse SegWit at the moment due to lack of communication and consensus between the Bitcoin Core development team and Bitcoin businesses.

He believes that unless there is a synchrony between all the stakeholders of the Bitcoin community, there can’t be any meaningful development of the Bitcoin network. Being a decentralized platform, it is essential to listen to the voices of everyone involved. However, in this case, the Bitcoin Core development team allegedly ignored the needs of businesses like Coinbase and Blockchain.

However, going by Ver’s description of Bitcoin Core team’s stance in the community, they seem to have thrown the democratic way to the wind. In spite of showcasing SegWit soft fork as the next best thing to ensure Bitcoin Network’s scalability, it has so far raised only 25% support among the mining community.

The Whalepool debate on Bitcoin scalability has been no different from any other debate so far. The community has been indecisive about the way ahead. Without a clear roadmap, various scalability solutions in the form of Bitcoin Improvement Proposals have been discarded already.

The Bitcoin mempool has already clogged multiple times this year, due to increased transaction numbers. If the developers continue to keep fighting with each other, then the Bitcoin community may as well start looking for alternatives to Bitcoin.

Listen to the whole debate here.