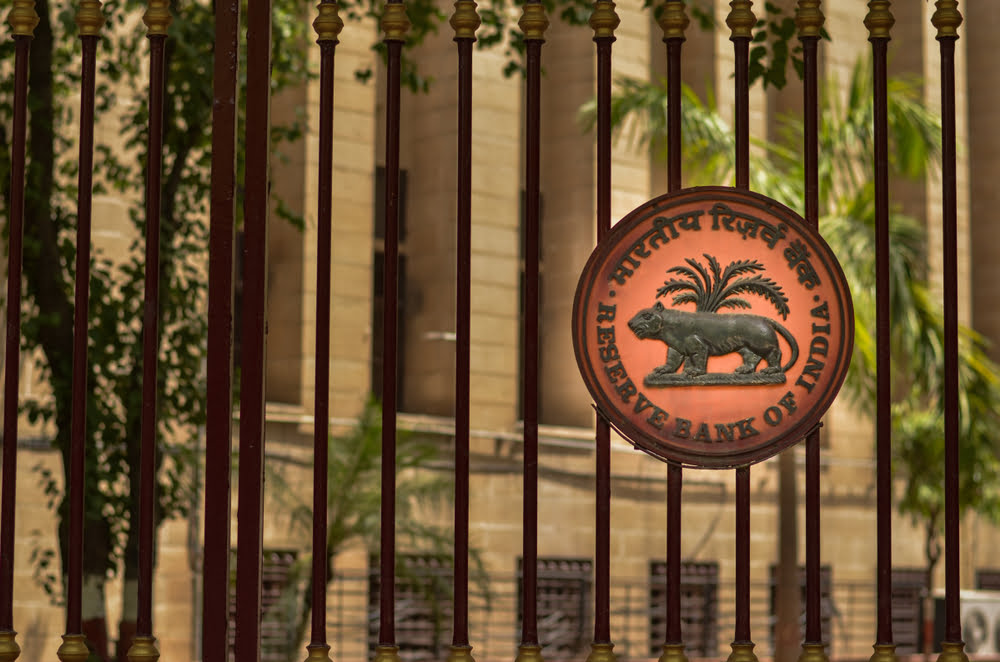 RBI Wants to Ban Crypto Again But It Won’t Succeed; Here’s Why

India’s central bank wants to restore its crypto trading ban in the country, according to sources cited by Economic Times.

The regional media house reported earlier Friday that the Reserve Bank of India is preparing to file a review petition in the Supreme Court against a ruling that effectively unbanned cryptocurrency trading in the country. RBI wants to convince the court that their judgment could end up hurting India’s already-suffering banking sector.

The central bank banned the trading of cryptocurrencies like bitcoin in April 2018. It further ordered retail banks to discontinue offering financial services to cryptocurrency traders and platforms. The decision prompted affected companies to shift their operations abroad, mainly to crypto-friendly destinations like Europe and Singapore.

Two years later, the Supreme Court quashed the RBI’s anti-crypto circular, noting that citizens have the right to trade in a market that doesn’t violate any existing law. Nevertheless, the central bank argued that people could utilize cryptocurrency’s borderless payment features to engage in money laundering and similar illicit activities.

Mohammed Danish, a New Delhi-based lawyer and founder of Crypto Kanoon, said in a vlog published late Friday that RBI has every right to challenge the Supreme Court’s decision with a review petition. But it is doubtful for them to reinstate the crypto ban, given the history of such court filings.

In retrospect, review petitions in India have only a 0.1 percent low success rate. The provision has ended up becoming a formality to delay a matter further, especially in cases of death penalties. But they more or less yield nothing for petitioners, for they are heard by the same judge(s) who passed the original judgment.

“The three-judge bench heard the arguments that were very qualitative,” noted Mr. Danish. “They based their pro-crypto rulings based on those discussions.  RBI’s review petition can succeed only judges make a mistake unintentionally while passing their judgment. The Supreme Court’s judges do not make such errors. They are very thorough.”

The unbanning of bitcoin and similar cryptocurrencies has prompted Indian exchanges to restore withdrawals and deposits in Rupee. Unocoin, which was one of the leading crypto trading platforms before the 2018 ban, moved to reclaim its spot, nevertheless warning traders about the potential risks associated with investing in cryptocurrencies.

“We recommend our customers to do their due diligence and do not invest more than you can afford to lose,” tweeted Unocoin.

Tags: bitcoincryptocryptocurrencyrbi
Tweet123Share196ShareSend
Win up to $1,000,000 in One Spin at CryptoSlots