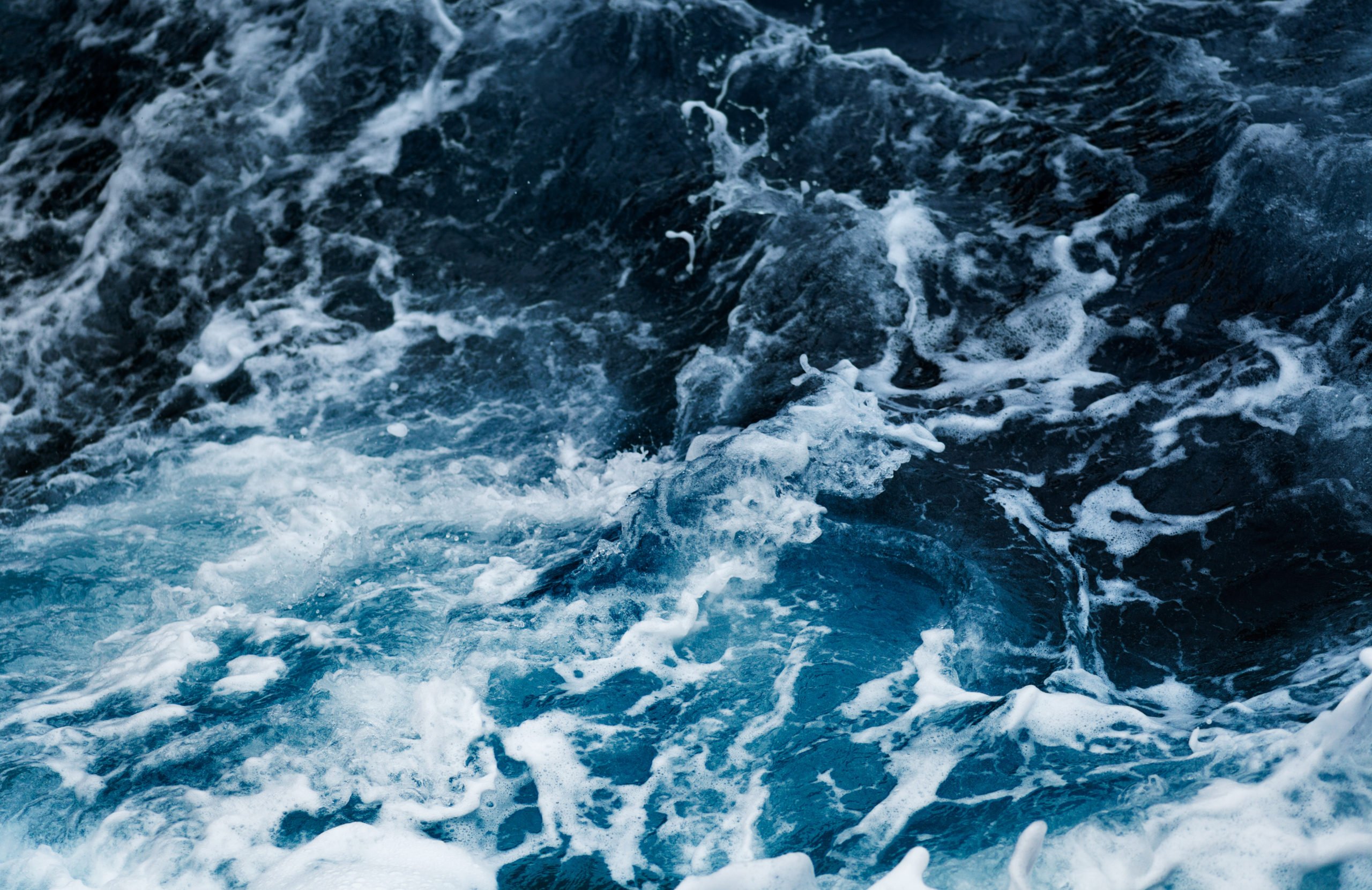 Bitcoin has entered what appears to be yet another consolidation phase within the lower-$9,000 region. The crypto is struggling to garner any momentum as its buyers and sellers both reach an impasse following its recent decline.

It now appears that the crypto could be gearing up for a massive movement in the days and week ahead, as it is fast approaching two key moving averages that have historically sparked immense bouts of volatility.

If history repeats itself, BTC could see an extended bout of choppy trading followed by an upwards breakout.

Analysts do remain cautious about its near-term price action, however, due to yesterday’s daily close breaking its market structure.

The cryptocurrency’s ongoing downtrend came about after an extended period of consolidation within the mid-$9,000 region.

During this consolidation phase, Bitcoin’s buyers made multiple attempts to propel the crypto past $10,000, but each one was met with heavy selling pressure that subsequently led its price lower.

This price decline was triggered by news of a Satoshi-era Bitcoin wallet moving 50 BTC.

The wallet has previously been dormant for over a decade and sparked concerns that an early adopter could be gearing up to offload some of their holdings.

It doesn’t appear that this was the case, however, but the technical damage done by the news-induced selloff appears to have altered the cryptocurrency’s market structure.

One popular cryptocurrency analyst on Twitter explained that yesterday’s daily close led the crypto to sweep its highs and break its market structure.

“BTC: Swept highs and broke MS on the daily close in the context of HTF resistance. Looks rough, sold some spot,” he noted while pointing to the chart seen below.

Analysts Warn that Turbulence is Imminent

Another analyst recently explained that he believes Bitcoin is bound to see some “turbulence” in the days and weeks ahead before making a trend-defining movement.

He explained that the cryptocurrency is fast approaching two key moving averages, with its visit to these levels likely sparking a large move.

“Expecting a bit of turbulence here… Approaching two strong resistances: – 89 ema (black) – 21 ema (green). Bias will remain bullish as long as greater trend remains inside the cloud,” he said while pointing to the pattern seen below.

The previous extended bout of consolidation seen earlier this month did result in Bitcoin posting a notable upswing that led it past $10,000.

If Bitcoin remains above its cloud structure, the cryptocurrency could be well-positioned to rally higher in the days and weeks ahead.

Tags: bitcoinbtcbtcusdBTCUSDTxbtusd
Tweet123Share204ShareSend
Win up to $1,000,000 in One Spin at CryptoSlots