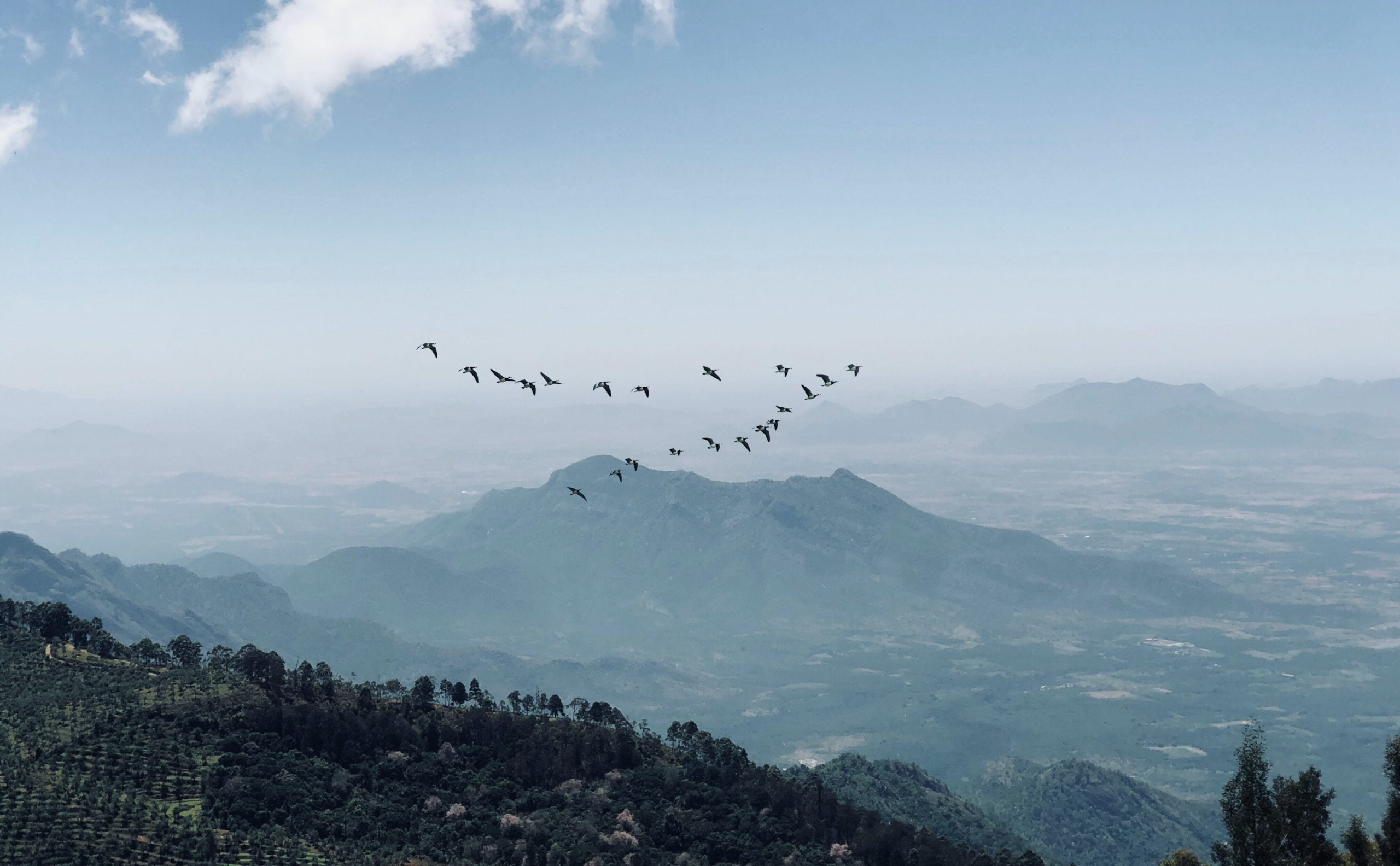 Traders are leaving their profitable crypto positions for Bitcoin, according to data assembled by Messari.io.

The 24-hour adjusted returns in the cryptocurrency market show every top altcoin going down against Bitcoin. The second-largest crypto, Ethereum, for instance, fell 1.90 percent against the top rival. Meanwhile, XRP, Bitcoin Cash, Bitcoin SV, and Litecoin too plunged within the range of 1-3 percent.

Chainlink and Tezos, which are sitting atop 103 percent YTD profits, underperformed the most, falling more than 4 percent against bitcoin. At the same time, almost all the top coins logged minor jumps in the US dollar markets.

Altcoins’ latest plunge came ahead of bitcoin’s mining reward halving. The cryptocurrency will undergo a pre-programmed supply reduction event on May 12, 2020. Its aftermath will lead miners to produce only 900 BTC per day, instead of the current 1,800 BTC.

Traders treat halving as a bullish phenomenon based on the outcome of two similar events. Dan Morehead, CEO of investment fund Pantera Capital, reminded in an April note that bitcoin prints massive price rallies for an average of 446 days after halvings. He added that the fractal should pump the cryptocurrency above $115,212 by August 2021.

“When the number of bitcoins [miners] receives and thus sell is cut in half, it’s got to have an impact,” he said. “That is what has happened in both past cycles. The magnitude of the impact is proportional to the scale of the decrease in supply.”

The halving narrative makes bitcoin attractive to hold or to speculate in the short-term. That explains why traders have increased their exposure in the top crypto, leaving its rivals behind. Furthermore, as most of the altcoins are sitting atop better gains, they pose as good alternatives to extract short-term profits.

Traders’ bias towards bitcoin is further visible in its growing market share. The cryptocurrency has acquired 2.90 percent more space in the overall cryptocurrency valuation, as per the popular Bitcoin Dominance readings shown in the chart below.

Under the influence of halving, the BTC.D readings have surged from 64.25 percent on April 29 to 67.43 as on May 6, 13:42 UTC. The dominance could continue to climb until or after halving until traders decide to profit-take the narrative and come back into their altcoin investments.

Photo by DICSON on Unsplash