Transactive Grid : The Power Grid of the People, by the People 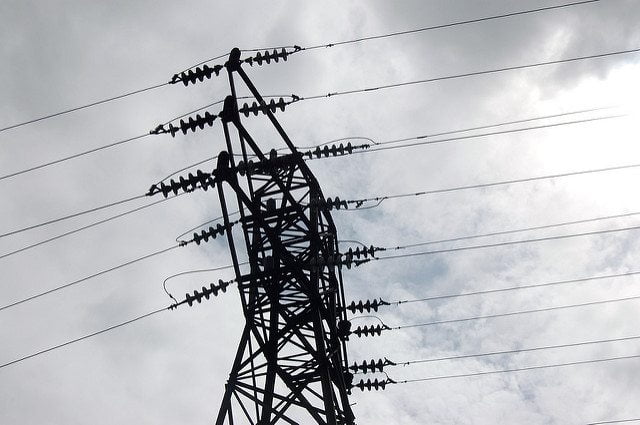 The application of Bitcoin technology has gone a long way since its introduction to the world in 2009. Now it has reached a new milestone as it gets implemented in the energy sector. Recently, a New York-based startup, Transactive Grid introduced blockchain enabled microgrid enabling peer to peer transaction of energy. The concept, designed to empower individuals by letting them buy and sell electricity like a commodity.

Until now, the energy sector has been dominated by public and private sector companies. but with the power of decentralized blockchain technology, even the sectors that were dominated by large corporations can be decentralized and the power redistributed among the individuals as much as possible. The Transactive Gird is created as a joint venture between ConsenSys and LO3 Energy. ConsenSys is a development company focused on Ethereum blockchain based application whereas LO3 Energy is an energy consulting and development firm. The company is involved in the development tools and projects in the energy sector. The aim of LO3 energy is to create the infrastructure for a shared economy involving distributed energy, utilities, and computational power.

The production of energy and related transactions are tracked using blockchain powered smart contracts running on Ethereum platform. By using blockchain technology, every unit of energy produced and transmitted through the microgrid will be recorded for eternity. At this moment, the company will be using PayPal for transactions.

Transactive Grid will allow individuals to list their energy requirements on the portal and also choose the source from where they would wish to buy the required energy. Started by Lawrence Orsini and Bill Collins, the project has already witnessed one such transaction where Brooklyn-based Eric Frumin sold excess renewable energy to Bob Sauchelli, a former program manager at Energy Star.

Transactive Grid has a list of important people in its team comprising of environmental specialists, expert programmers, and others with considerable expertise in the field working on this project. Transactive Grid is definitely going to be a big hit among the environmentalists and environment conscious people. However, whether it will be accepted with open arms or not by the capitalistic energy selling ‘eco-terrorists’ is something that is yet to be seen. If the past history is any indication, then once Transactive Grid becomes a success, we can expect some fierce lobbying against decentralized energy by large scale energy producers.