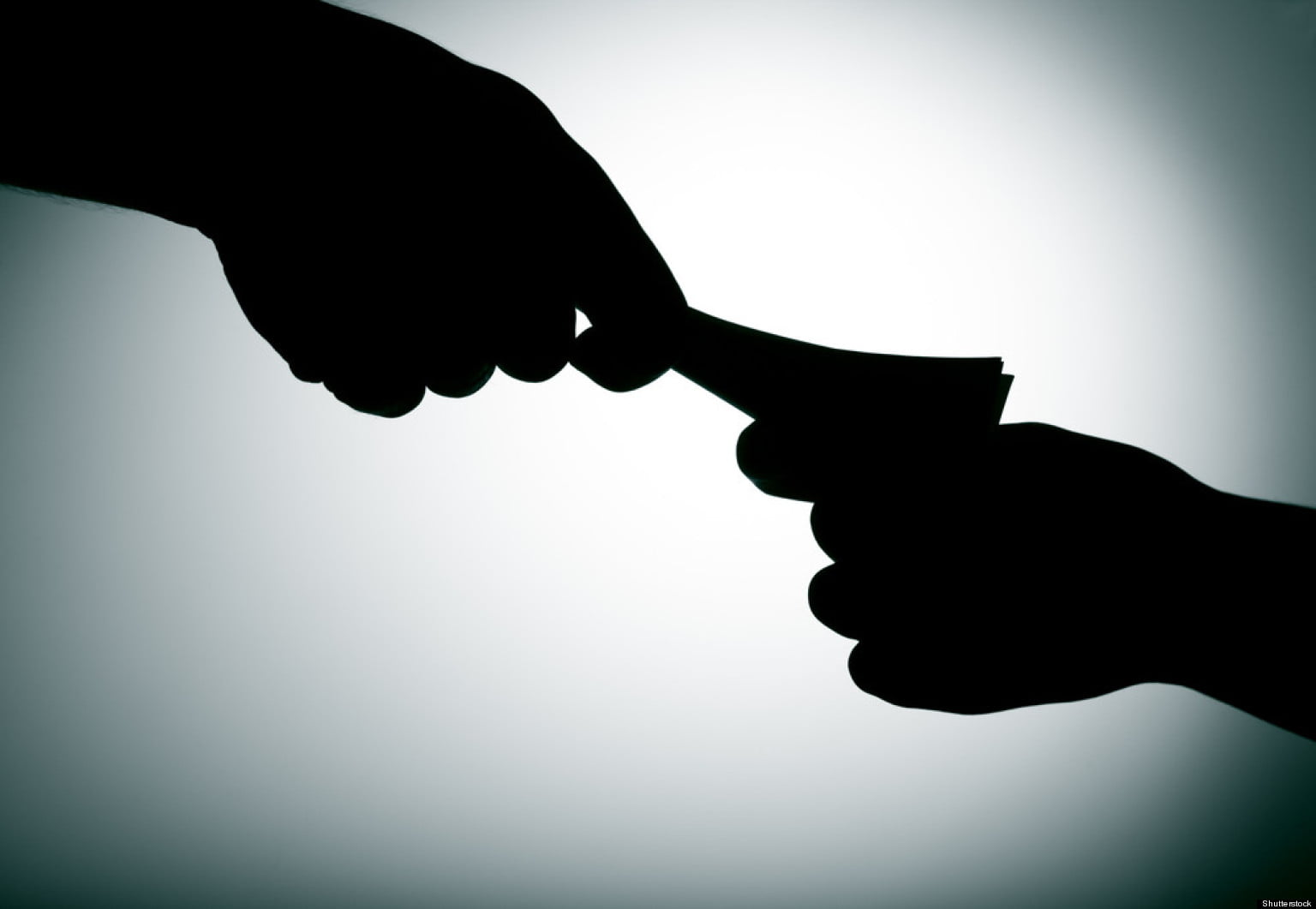 Among the many advantages of the digital currency, the transparency associated with transactional data stored over the blockchain is the most attractive one. The very property comes in handy when it comes to maintaining transparency and preventing corruption in sectors where blockchain-based applications are used.

The digital currency technology is already being considered by few government representatives, institutions and other social organizations in their fight against corruption. The blockchain technology was originally developed as the backbone technology for Bitcoin Network. The blockchain maintains a record of all the transactions ever happening over the Bitcoin network in a decentralized ledger. These transaction records, stored forever on the database is used for cross-referencing latest transactions against it to ensure its validity.

Recently, the New America think tank, based out of Washington DC proposed the use of blockchain technology based applications to kill corruption. The idea was voiced by Tomicah Tillemann, director of the Bretton Woods II initiative. The idea has now taken form into something more substantial with the announcement of a new initiative called the Blockchain Trust Accelerator Initiative.

The Blockchain Trust Accelerator Initiative is a collaborative effort between the New America think tank, BitFury – the blockchain company and the National Democratic Institute – a non-governmental organization. With the Blockchain Trust Accelerator Initiative, the partnering entities intend to encourage collaboration with the government, private institutions, technologists, investors and more for rapid development and implementation of blockchain technology-based applications for social good and governance.

Blockchain Against Corruption in England

The Blockchain Trust Accelerator Initiative is not the first time somebody has thought of using blockchain technology to weed out corruption. There have been multiple discussions about it among the English politicians and bureaucrats regarding the use of digital currency technology for same purposes. Quite recently, the Minster for the Cabinet Office and Paymaster General at the British Parliament, Matthew Hancock proposed the use of blockchain technology to monitor and track the utilization of taxpayer-funded research grants. According to Matthew’s proposal, by disbursing and recording the flow of grants on blockchain, the government will be able to prevent corruption by ensuring that the money is being spent on the research it was originally intended for and not spent for other purposes.

Last year, George Galloway, the London Mayoral candidate had expressed his intention to put forth a blockchain budget for London, which is transparent and open for anyone to verify the expenditures made by the government. However, the idea was never realized.

The general public across the world have always been affected by corruption among the government employees and departments. It has become a global phenomenon. However, with active participation from the governments and implementation of blockchain technology based applications across various departments will be instrumental in drastically reducing corruption, resulting in improved governance with increased transparency.

Tags: bitcoin blockchainBitcoin Newsblockchain technologyCorruptionlondonnew americaNewsTransparency
Tweet123Share196ShareSend
Win up to $1,000,000 in One Spin at CryptoSlots