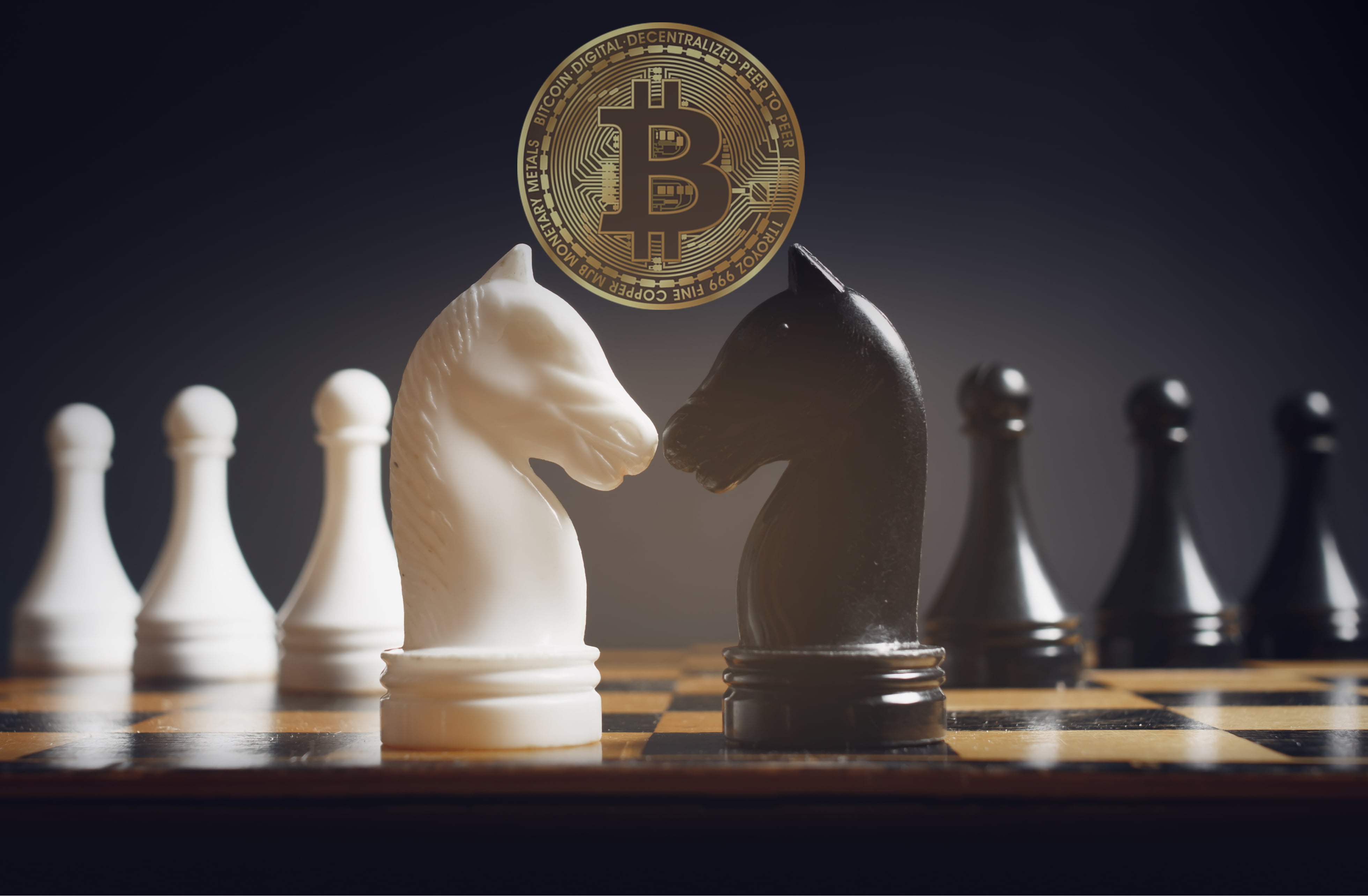 Bitcoin is yet again at a critical inflection point, where the days ahead may determine the trend for the coming months and potentially years in the crypto market.

After a flash crash stopped Bitcoin’s parabolic advance short ahead of setting new all-time highs, many fear that the rally may be ending and will test lows the asset left in its dust in recent weeks. But a reversal yesterday has given bulls more hope once again. The market is at an impasse, and even two analytical giants and long-term Bitcoin bulls who have often been correct up until now, are taking opposing stances.

The Battle of the Long-Term Crypto Bulls

A battle between two heavyweight crypto analysts is taking place across Twitter, with the two long-term Bitcoin bulls both expecting vastly different moves in the coming weeks. What makes their opposing stances uniquely interesting is that both have almost perfectly called the bottom – even before it happened – and predicted just about every move up until this moment.

Published analyst FilbFilb believes that the “38.2% retrace” was more than enough of a dip and mimics past cycles before Bitcoin continued upward on its parabolic climb. The analyst used a comparison to the last bear-to-bull transition to demonstrate his model and why this move might be in the cards.

Typically are blow off events ✔️
retrace to the 38.2% level briefly ✔️

Maybe we continue to 16 and then revisit again but otherwise on a macro cycle level it sure looks similar. pic.twitter.com/qQfrJiPRbp

Crypto analyst Dave the Wave, who tends to chart his analysis using longer-term moving averages, and the MACD. The analyst expects a move where Bitcoin returns to a trend line back around $6,000, essentially confirming the bull market is on, and the continuing upward to set new highs.

The opposing analyst also used the 2014-2015 bear market turning full-blown bull market as an example of his model. Both offer a unique take on the upcoming months ahead, and could help others make an informed decision on when to buy.

With two of the very best analysts the upper echelon of the crypto community offers at an impasse, the rest of the market must be equally split.

Crypto Market Bearish on Bitcoin Price Short-Term, But Bullish in the Long Term

Recent polls show that the majority of investors lean heavily bearish, which could add more weight to one side of the argument over the other – but which one? Both analysts are also long-term bullish on Bitcoin, and are certain that it’ll eventually be worth substantially more.

In the long-term, when Bitcoin is bought matters little. The result is always the same, investors always wish they bought more, and they almost always become profitable eventually. At this point only a month or two exist where buying Bitcoin was unprofitable, and those months will soon become profitable eventually regardless of which analyst’s model is correct. The move is clear either way: Buy Bitcoin.