Two Reasons Why Ethereum Crashed 10% in a Matter of Minutes 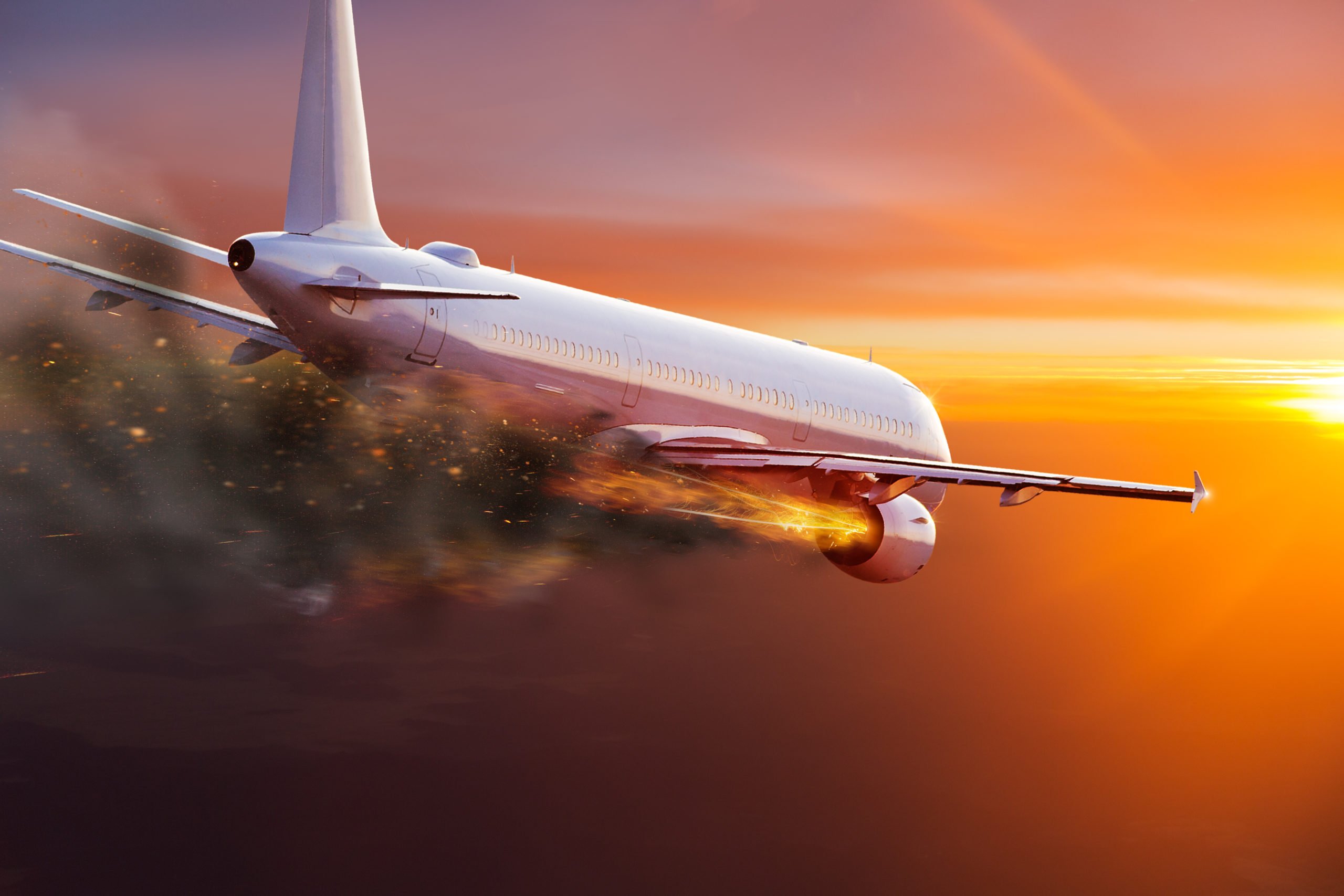 The second most popular digital asset by market capitalisation led a crypto industry wide plunge in prices today. Ether (ETH), the native cryptocurrency on the Ethereum network, fell by around 10 percent in just a matter of minutes.

The market wide dump follows a Chainalysis report referenced by Bloomberg earlier today. It claims that PlusToken, a multi-billion-dollar Chinese Ponzi scheme, has been dumping large amounts of various digital assets on the market and that there will be further dumps to come.

Earlier today, NewsBTC reported on the abrupt Bitcoin market crash that took the price of the leading digital asset by market capitalisation to below $7,000 for the first time in weeks. As mentioned in the report, ETH led the plunge. Trader Hsaka (@HsakaTrades) pointed out that the ETH dip preceded that seen in the Bitcoin market by about two minutes.

Ether traded at a high of $142.5 today and a low of $127.93, according to data from leading crypto asset exchange Binance. This represents a total decrease of more than 10 percent. The drop took just a matter of minutes. ETH is trading at around $133 at the time of writing.

The steep drop follows Bloomberg publishing an article referencing a new report by blockchain forensics firm Chainalysis. In the report, the company claims that an enormous Chinese cryptocurrency Ponzi scheme has been dumping huge volumes of crypto assets each month, causing  price suppression.

“The new bout of publicity that PlusToken has seen may have triggered the scam operators to dump more tokens on the open market to lock in profits before law enforcement catches up to them.”

Cryptocurrency analyst Light (@LightCrypto) believes that the native digital asset of the Ethereum network led the downswing thanks to sloppy reporting by Chainalysis. The firm’s latest report claims that PlusToken still has another 6.4 million ETH to dump. However, @LightCrypto says that the the real number is closer to 789,000.

In a subsequent tweet, the analyst calls Chainalysis’s work “absolutely shambolic” and says that Bloomberg had not performed sufficient fact checks before publishing its article.

Exaggerating the selling pressure apparently created by the PlusToken report is the current lack of market liquidity. For @LightCrypto, such a lull in trading is typical of the holiday season.

NewsBTC recently speculated on the possibility that the decline in BTC and ETH prices would slow as PlusToken selling started to dry up. Evidence suggests that selling recently dropped from around 1,000 BTC per day to 300. Without such additional selling pressure, Bitcoin and other cryptocurrency prices may well begin to rise again going into 2020.

Tags: ethereumPlusTokenPrice Drop
TweetShare89
BitStarz Player Lands $2,459,124 Record Win! Could you be next big winner? Win up to $1,000,000 in One Spin at CryptoSlots