San Diego to Havana via Airbitz — The First Bitcoin Transaction 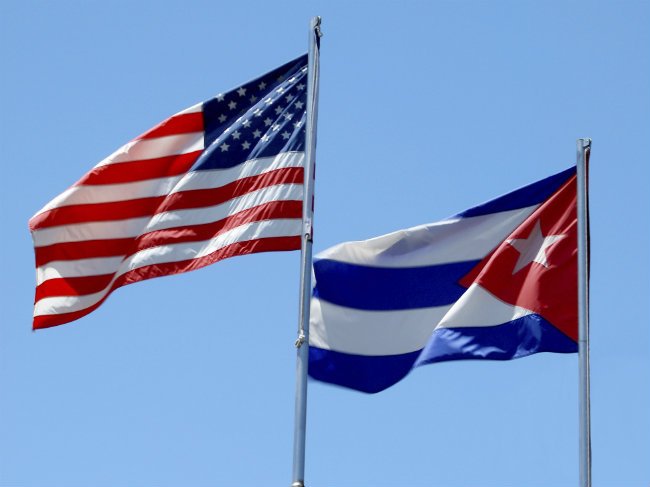 Bitcoin is the digital currency of the people, irrespective of region, religion, sex or politics. The recent bitcoin transaction between the United States and Cuba has proven that bitcoin, true to its essence is indeed a global currency.

The aforementioned transaction happened earlier this month after considerable improvements in the diplomatic relations between both the countries took place. Republic of Cuba, the largest island in the Caribbean was subject to economic sanctions by the United States for over 50 years before showing signs of thawing. There has been few developments in the relations between the United States and Cuba which may soon result in the former lifting the economic embargo against the latter.

While the overall outlook looks positive, it will still take a few months before Washington takes the final call on the Cuban embargo. At present, the diplomatic relations have resumed with both countries opening their respective consulates in the Republic of Cuba and United States. These developments have encouraged Cuban emigrants in the US to visit their families and friends back home. Even the first legal bitcoin transfer from the United States to Cuba was made during one such visit.

Fernando Villar, the founder of BitcoinCuba came up with this idea to transfer bitcoin from the United States when he was about to visit Cuba. According to Fernando (as told to one of the cryptocurrency news sitess), he thought that it will be cool if someone can transfer bitcoin from the US to Cuba using public Wi-Fi. The transaction happened between Chris Groshong, the CEO of CoinStructive and Fernando Villar. The bitcoin appears to be sent by Chris from San Diego using Airbitz wallet while Fernando was travelling in Cuba. Fernando received the bitcoin over Cuban state run Wi-Fi network called Nauta. The transaction goes down into the history books as the first documented legal bitcoin transaction between the United States and Cuba.

The occasion is also a special one for Airbitz. It can be compared to the best ever publicity stunt any company can have. Airbitz a relatively new bitcoin wallet startup which won the Bitcoin Expo hackathon in Canada last year. Airbitz has recently raised $450,000 in funding from Block26, a relatively new blockchain venture fund.