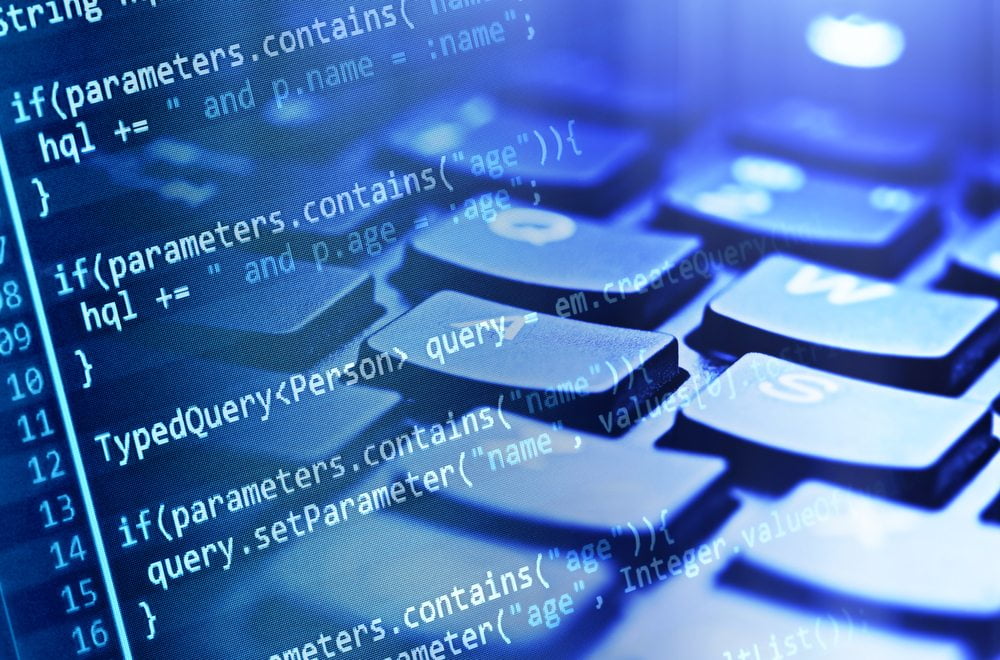 Exciting changes are on the horizon for the Ethereum community. Two new Geth clients will be released next week. These releases include new features, such as the alpha light client. Additionally, the new hard fork threshold is merged into these releases. A lot of forward progress is being made in a short amount of time, and the community is excited about these new features.

Any self-respecting cryptocurrency has to evolve over time. Developers need to address existing issues and propose new features. For Ethereum, that future holds an alpha light client, which has been in development for some time now. Additionally, the code to accommodate the new hard fork has been implemented as well.

It is rather unusual to see developers announce two versions of the same wallet client. To be more precise, Geth 1.4.19 and 1.5 are both scheduled for release next week. Version 1.4.19 is the master branch of Ethereum development, whereas 1.5 is introducing experimental features.

While both clients can accommodate the upcoming hard fork, the forking itself will not happen next week. As part of these releases, the hard fork block number will be announced, but that is as far as things go. Making this information available ahead of time gives developers ample time to address any issues that may pop up in between.

Perhaps the most prominent new feature is the introduction of the Swarm Daemon. What this feature does is allow Ethereum node owners to run as a light client. All of the blockchain data is kept in a swarm, providing on-demand retrieval services. This means users can access blocks, transactions, and state from the swarm, rather than storing it locally.

Although this new feature solves the local storage problem, it still requires network connectivity. Additionally, without enough swarm providers, this solution will not be feasible in the long run. It is expected the majority of network nodes will embrace the Swarm Daemon, though.

All in all, these new changes help advance the Ethereum ecosystem as a whole. Bitcoin developers should take notice of this Swarm Daemon feature, as it has a lot of potential. For now, it remains to be seen how these new features will be received in a live environment.