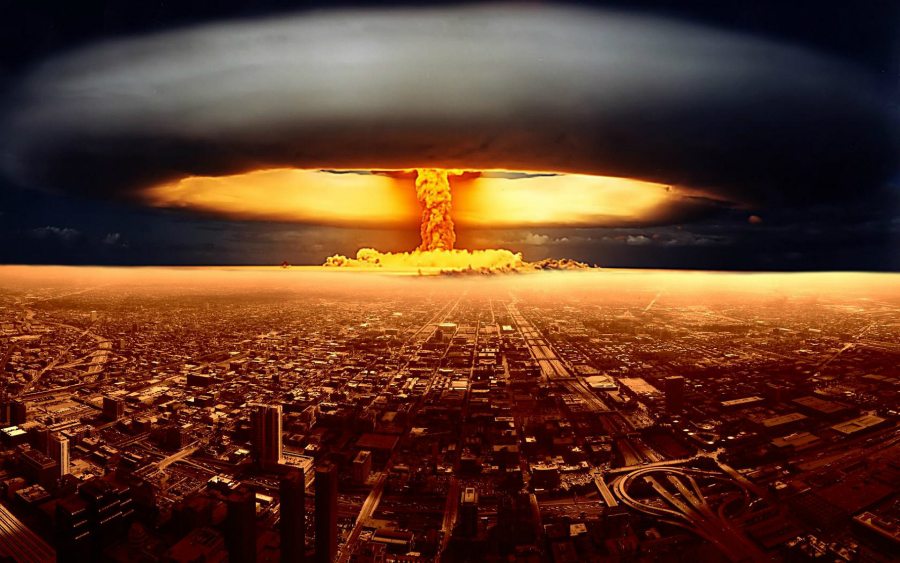 The digital currency technology has crossed a lot of boundaries to finally enter the realm of the Defense Department. The transparent and immutable nature of Bitcoin blockchain is now being considered by the US Department of Defense for developing tamper-proof computer systems. These computer systems may as well be used to safeguard the country’s nuclear arsenal.

According to recent reports, the Defense Advanced Research Projects Agency (DARPA) is currently funding research into the adoption of blockchain technology for securing highly sensitive data. The report follows recent funding into research in similar areas by other US government agencies including the Department of Homeland Security. While the DHS project is related to securing the information collected by the border devices, the defense department projects are focused on encrypted military communications and information integrity.

The immutable nature of blockchain technology is expected to come in handy when it comes to keeping track of any activity on the network. The distributed ledger can be used to create and maintain a permanent record whenever someone accesses or modifies the systems.

The project has been assigned to Galois, a computer security firm to perform a code audit on defense systems using Guardtime’s blockchain based technology. Galois has received a funding of $1.8 million for this project alone.

“As Galois does its verification work and we understand at a deep level the security properties of this [technology] then I would start to set up a series of meetings [with the rest of the agency] to start that dialog,” said Booher.