US Marshals to Auction Silk Road’s Last Stash of Bitcoins 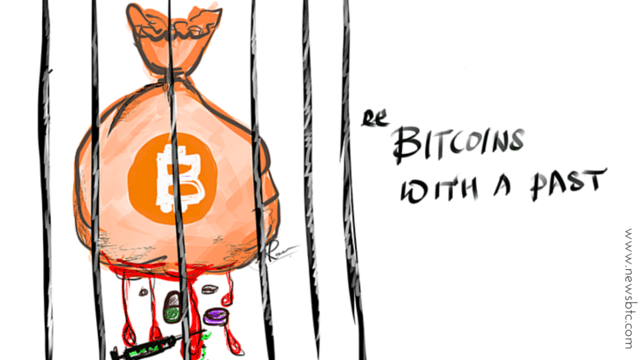 The crackdown on Silk Road by United States federal agents yielded a fortune in bitcoins along with the founder Ross Ulbricht and two more federal agents as an added bonus on a later date. Ross Ulbricht is currently serving his 20 year prison sentence in one of the US prisons for running the dark internet marketplace which sold anything from drugs to guns for hire (the guns for hire part is still debatable and hasn’t been proven by the prosecutors in the case yet).

The crackdown on Silk Road was achieved as part of a joint operation between US Federal Bureau of Investigation and the US Secret Service. Another federal law enforcement agency, US Marshals Service has been in charge of the seized goods from Silk Road (mostly bitcoins, that too a lot of them) since then. Not for long though, as the US Marshals Service has revealed that they will soon be auctioning off any remaining bitcoins they still have in their possession.

The total stash confiscated by the US Marshals Service is close to 174,000 bitcoins, which includes 144,000 bitcoins from Ross Ulbricht and the rest from bitcoin wallets connected to Silk Road. The total value of bitcoin in fiat currency at that time (2013) was close to $130 million. Most of these bitcoins have already been sold through a series of auctions and the remaining will be cleared soon in the upcoming auction.

We can expect the final auction to involve over 44,000 bitcoins valued at around $10 million during the auction. The US Marshals Service has not decided up on the dates for the auction yet, but the department is sure to hold it before the year ends. The last auction was held earlier this year in March, where 50,000 bitcoins were sold to bidders. 94 percent of the bitcoins from last auction were bought by Cumberland Mining, a secretive bitcoin company. Who will emerge as a winner in the final auction is yet to be seen.

Tags: auctionbitcoinBitcoin Newsross ulbrichtSilk RoadUS Marshals
TweetShare
BitStarz Player Lands $2,459,124 Record Win! Could you be next big winner? Win up to $1,000,000 in One Spin at CryptoSlots