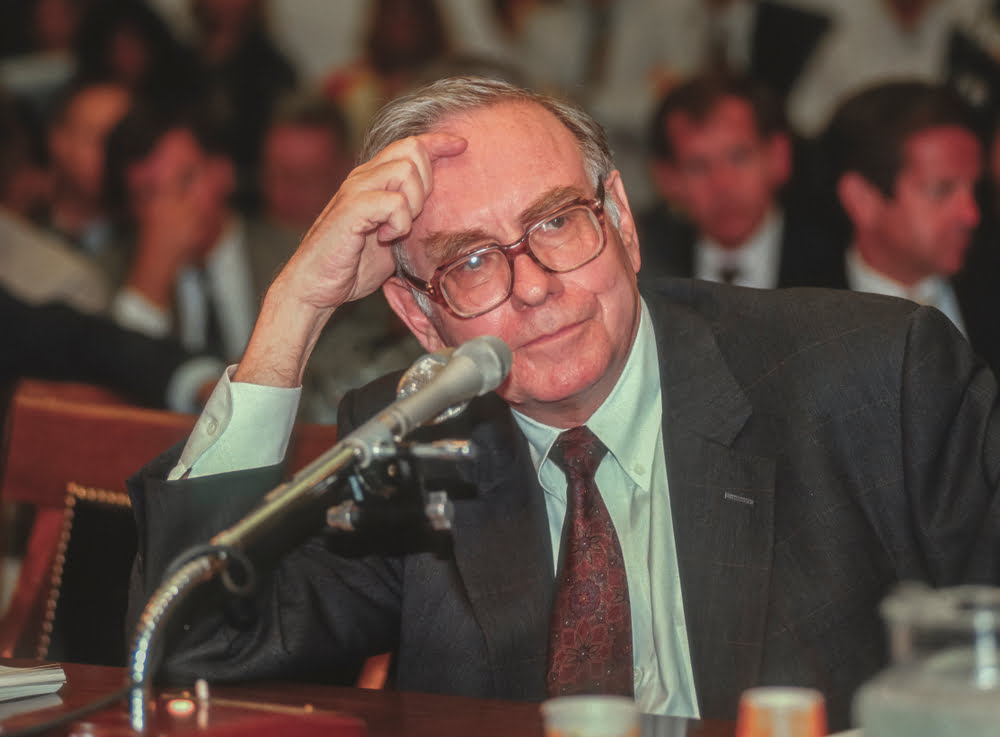 Even a $4.5 million charity lunch was not enough to turn benchmark investor Warren Buffett into a crypto enthusiast.

The chairman and CEO of Berkshire Hathaway, who in 2018 compared the top cryptocurrency bitcoin to rat poison, stayed unflinchingly skeptic about the cryptocurrency three years later. He told CNBC that he still sees cryptocurrencies as assets that have no value, noting that they don’t produce anything meaningful.

“What you hope is that someone comes along and pays you more money for [bitcoin],” said Mr. Buffett. “But then that person has got the problem. But in terms of value, you know zero.”

Enthusiasts considered the lunch as some kind of a milestone, weighing hopes on Mr. Buffett’s potential endorsement of the cryptocurrencies. However, the legendary investor said that he sees Bitcoin and other cryptos as a store of fear, not a store of value.

Mr. Sun, on the other hand, claimed that he has given Mr. Buffett some of his Tron tokens. But with the investor now refusing to hold any crypto, Mr. Sun’s claim appears to be falling flat.

“Given that Justin Sun claimed to give him TRON, he either threw away the private key or he’s too embarrassed to say he owns some TRON,” commented Larry Cermak, the director of research at the Block.

Mr. Buffett is not alone in his criticism of Bitcoin, Tron, and other crypto tokens. Prominent economist Nouriel Roubini and Robert Shiller, business tycoon Bill Gates, as well as fund managers Howard Marks and Ray Dalio, are among the few that have questioned cryptocurrencies over their legitimacy as a valuable asset.

Nevertheless, the crypto sector has attracted support from the likes of Jack Dorsey, the CEO of social media giant Twitter, as well as Tyler and Cameron Winklevoss, mostly credited as the original ideators of Facebook, now the heads of Gemini, a US-based crypto exchange.

But with or without the support of bigwigs, the crypto sector is growing at a rapid rate. That is visible in its overall market capitalization that has grown from $166 billion in December 2019 to $278 billion at the time of this writing.

Part of the industry’s gains has followed growing concerns about the Coronavirus outbreak in China, coupled further with central banks’ easing policies around the world. According to economist and CEO of Global Macro Investor Raoul Pal, bitcoin could play a significant role in offsetting global risks.

And $BTC #Bitcoin is doing its job of suggesting an alternative system is gaining in probability (it trades like call option on a new system, in my mind). The price moves are so ENORMOUS (and thus the increase in probabilities are so FAST) that you have to use log charts… pic.twitter.com/ug5bb7P3Lf

Tags: bitcoincryptoJustin SunTRONWarren BUffett
TweetShare30
BitStarz Player Lands $2,459,124 Record Win! Could you be next big winner? Win up to $1,000,000 in One Spin at CryptoSlots