Was There a Connection Between Craig Wright and Bitcoin Price? 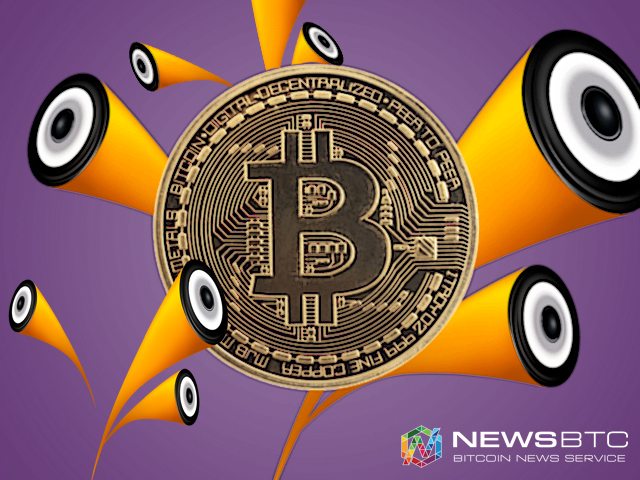 The mainstream media has been having a field day ever since Craig Wright, the Australian computer scientist proclaimed himself to be the Satoshi Nakamoto. After Craig Wright failed to convincingly prove that he and Satoshi Nakamoto are one and the same, the media has painted him as a fraud, trying to manipulate the community and the Australian government by allegedly fabricating the proof. But the discussions and coverage are not limited to the identity of Bitcoin’s creators. Either to overcome the embarrassment (for prematurely publishing the news stating Craig Wright is Satoshi Nakamoto) or to utilize the situation, the mainstream media has started to speculate about the future of bitcoin, its collapse and whether bitcoin is even necessary.

The revelation by Craig Wright was expected to cause some flutter in the market price of bitcoin. However, the decentralized peer to peer digital currency displayed that it has grown out of the shadow of one single person or an entity. The bitcoin pride trend has remained mostly unchanged throughout this month, including the days following Craig Wright’s announcement about being Satoshi Nakamoto and the community’s response to the proof he divulged supporting his identity as the creator of Bitcoin.

It is assumed that the speculation about significant changes in the bitcoin prices is because of mainly two reasons. It is highly likely that once the actual identity of Satoshi Nakamoto is confirmed, the person or persons who are identified as Satoshi Nakamoto may flood the market with the initial batch of over 1 million bitcoins, which is worth at least $4. 5 billion at current market price. this will lead to an increased supply of bitcoin, leading to a fall in the bitcoin prices. At the same time, with the creator of Bitcoin known to the public, may also lead to a significant increase in the regulatory pressure. Remember the recent lawsuit against Apple by the Federal Bureau of Investigation, attempting to force the tech giant to unlock an iPhone belonging to one of the terrorists? The same scenario may replay in Bitcoin’s case as well.

Depending on the nationality of Satoshi Nakamoto, he/they may come under the eyes of taxation and regulatory authorities demanding taxes for $4.5 billion worth of undeclared bitcoin assets held over a period of almost 8 years. But that is a different story, as only the Satoshi Nakamoto who will be affected and not the entire bitcoin community.

While the last two instances are more likely to lead to a drop in the bitcoin price, there is another likely scenario, driven by the increased/decreased trust factor after the knowledge about Bitcoin’s creators goes public. Depending upon the person(s), the trust factor in the Bitcoin network may either increase or decrease.

However, all these above mentioned scenarios are hypothetical at best. The recent Craig Wright incident is any indication, then the price drop experienced on the day of his announcement is still within the limits, conforming to the existing trend. The fluctuation in the value of the digital currency did not exceed $10, leading to a conclusion that the Bitcoin community now grown big enough, with sufficient users and transactions to correct itself. Factoring in the inherent highly volatile nature of Bitcoin and the available market price data, we can assume that the price fluctuation on the day Craig Wright proclaimed himself as Satoshi Nakamoto was merely a coincidence.