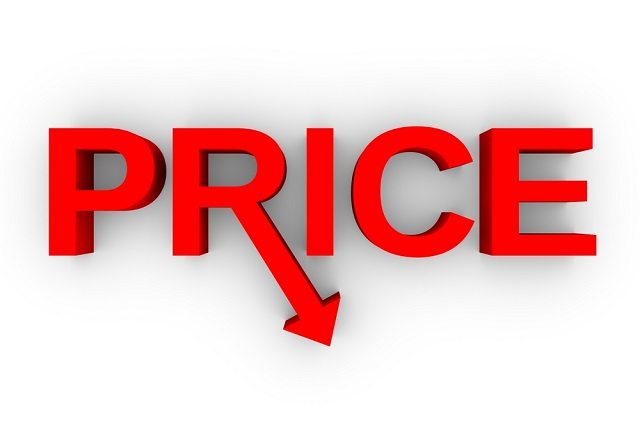 What Caused Bitcoin Price to Take the Plunge from $1100s?

The best performing asset in 2016, Bitcoin started the new year on a high note, only to witness a sudden drop in its price. For many, who are used to the cryptocurrency’s volatility, it didn’t come as a surprise.

Bitcoin has had a good run, thanks to unprecedented demand, which defied the predictions of qualified analysts. The initial demand for cryptocurrency probably originated from the Asian and European countries following their economic and monetary crisis. The initial rise in demand was mostly organic as those who were looking for alternative investment options started buying into the cryptocurrency.

The positive Bitcoin price rally influenced people to hold on to the digital currency for longer periods than usual, effectively reducing the supply of Bitcoin for trading. The situation, in turn, had a compounding effect on the price, leading to further increase which led to panic buying among many. All these factors left the market asking for more liquidity.

The unrealistic rise in Bitcoin price due to increasing demand and hoarding practice, pushed Bitcoin’s price to the edge, awaiting a trigger to bring it all down. The trigger came in the form of significant improvement in Chinese yuan’s performance, speculations of Chinese central bank announcing strict regulations. These developments led to a slight fall in the price, later exacerbated by panic selling, mostly by those who had bought Bitcoin while its price was close to the peak.

The sudden dump, led to a huge drop in the price, from over $1100 to less than $900. The price gradually recovered to reach around $970 due to sustained trading (open future trade positions and active trading) only to decline gradually to hover between $830 and $890.

In the span of 2 days, the cryptocurrency market has received enough liquidity in the form of “panic sell orders” to meet the demand. However, this is not the end of Bitcoin price rally. With the market already showing signs of recovery, the price may start climbing upwards soon. The whole process will continue all over again, but possibly at a much slower rate as the economic situation in Asian countries of China and India are showing signs of improvement.

Tags: Bitcoin Newsbitcoin priceNewsspeculationtrading
Tweet123Share196ShareSend
Win up to $1,000,000 in One Spin at CryptoSlots