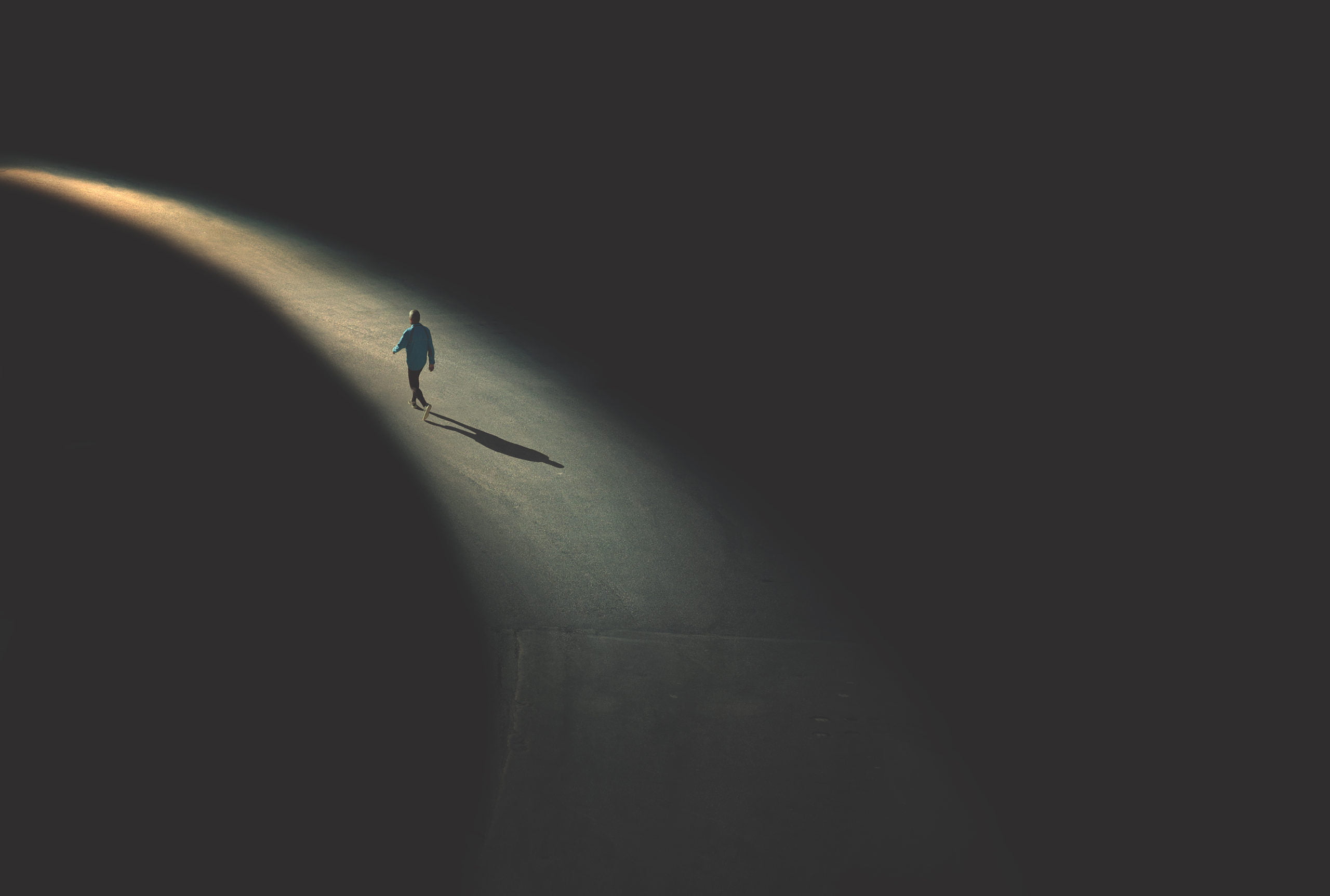 The Thursday before last were arguably some of Bitcoin’s worst days ever; the crypto asset saw a 40% loss, which was the second-largest percentage collapse in BTC value in a day, second only to the Mt. Gox meltdown. At the drop’s worst, the cryptocurrency was down 50% in a single 24-hour period, falling from $7,700 to as low as $3,800.

Unsurprisingly, many traders were caught with tier pants down during this move, so to say, with crypto exchange BitMEX reporting that nearly $1 billion worth of Bitcoin positions (majority long positions) were liquidated in this massive capitulation lower.

This capitulation honestly feels like Bitcoin's drop in December 2018; hundreds of millions were liquidated, people are calling for $1,000 once again, etc.

The thing is, there's now a high risk of recession, something our favorite orange coin hasn't been through.

5 BTC + 300 Free Spins for new players & 15 BTC + 35.000 Free Spins every month, only at mBitcasino. Play Now!
This has left many wondering — what pushed the crypto market so far lower? And, more importantly, what comes next?

Why Did Crypto Crash?

Per a blog post written by Changpeng “CZ” Zhao, CEO of the world’s largest crypto exchange Binance, it had much to do with panic-selling and a rush to the door by investors across the world, who were seeking liquidity above all else:

“The proportion of each type of investor in the market is unknown to anyone. It changes over time too. Their relative strength or conviction to sell/buy is dynamic too. When the stock market crashes hard, more people will feel the cash crunch to a higher degree and, hence, a stronger conviction to sell crypto in the short term as well.”

Bitcoin To Soon Be On the Mend

Although the liquidity issues that caused Bitcoin and cryptocurrencies to trend lower according to CZ could persist, there are signs that the crypto asset will be on the mend for the foreseeable future. Namely, there are fundamental signs that show BTC is starting to deviate from financial markets, showing strength due to its characteristics and its relatively uncorrelated nature.

For instance, Su Zhu of Three Arrows Capital, remarked that Bitcoin could soon surmount its new all-time high. As to why he thinks such explosive growth can take place in such a short amount of time, Su looked to the fact that several emerging markets are “now pricing in significant risk of sovereign defaults.” Su Zhu added that with the U.S. dollar set on a course for inflation “it will be hard to turn back from,” which has been corroborated by trends in the bond market.

Furthermore, Hunter Horsley, CEO of Bitwise Asset Management, sees the following reasons why BTC and the rest of the crypto-asset market could soon outperform equities: