Will Offline Transactions be The Next Evolution For Bitcoin? 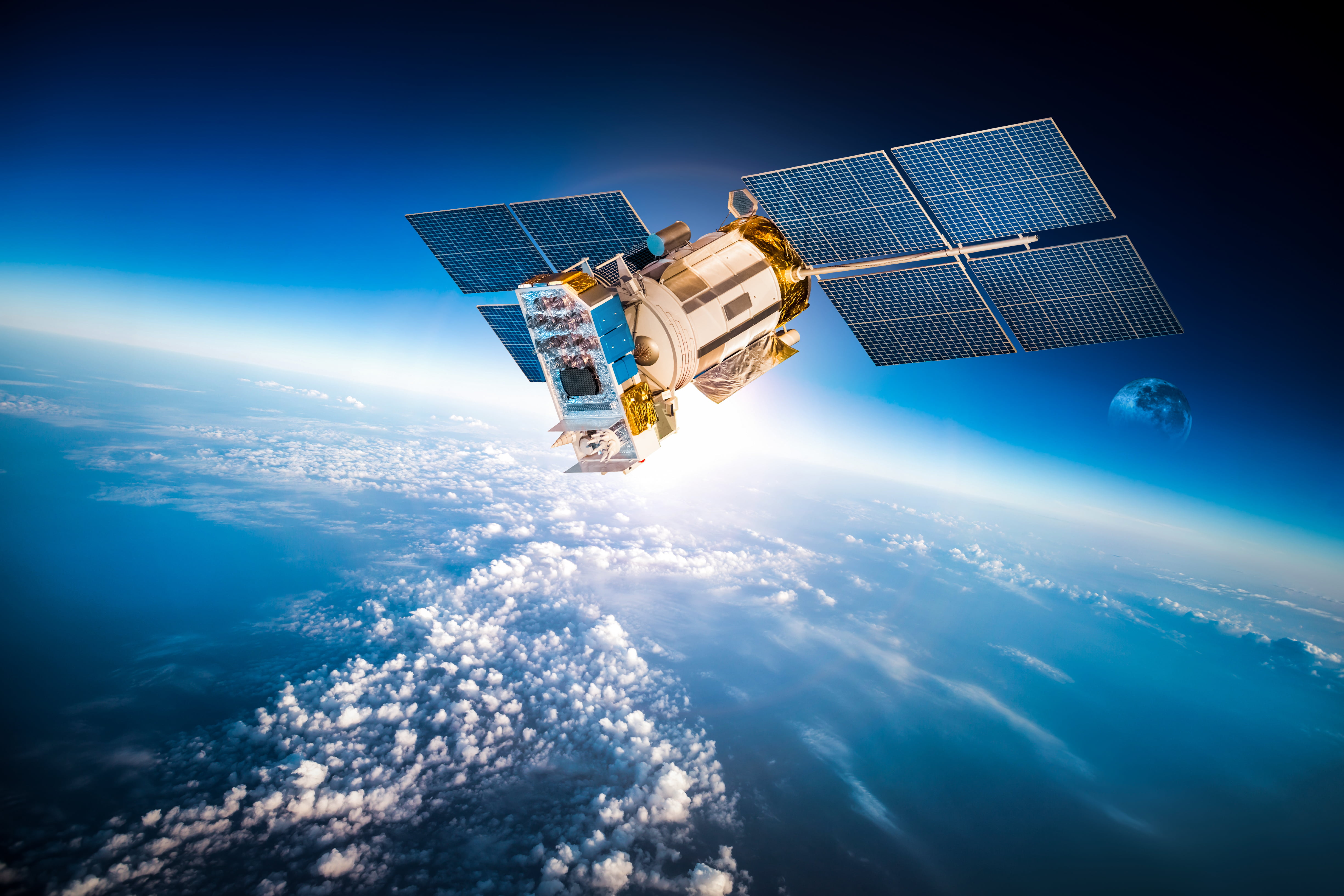 Bitcoin and cryptocurrency, like any new technology, needs to evolve to garner mass adoption. In its current state Bitcoin is still not that easy to use for the layman with no technical knowledge. An additional issue is that it needs a permanent high speed internet connection to function … or does it?

Bitcoin Off The Grid

A company called Blockstream has been working on using satellites to broadcast the Bitcoin network around the globe 24/7. With this globally accessible and passively receivable data stream anyone can access Bitcoin anywhere which may herald a new era of adoption for the king of crypto.

Locations that don’t have access to high speed broadband can now verify transactions and access the Bitcoin network in addition to market data and other services via Satellite API. All of this is free from cost and free from the prying eyes of state controlled internet service providers.

According to a recent medium post this method of access and distribution is rapidly expanding to fuel BTC adoption across the globe. Using their own validating nodes anyone on the planet can now send and receive Bitcoin without the need for expensive data plans. Sending can be done using SMS, mesh network devices, or even printed QR codes.

A firm called GoTenna, a New York-based startup that designs and develops technologies for off-grid and decentralized communications, is one looking closer at this revolutionary method of accessing the Bitcoin network via satellite. It supplies a simple to use mesh networking device, which works with software called TxTenna, which can broadcast BTC transactions to a local mesh network of connected devices.

Using this hardware enables people to send and receive Bitcoin without an internet connection. BTC can be truly offline via this technology which is immune to internet outages or censorship. Being powered by battery also makes the device impervious to power outages. Using this setup along with a Blockstream Satellite Receiver enables anyone to send and receive Bitcoin and get real time data without being connected to the internet.

The post goes on to detail how to setup the system and link up crypto wallets, both software and hardware based, with the final product being a completely off the grid Bitcoin node and wallet capable of validating blocks.

The GoTenna device does currently require others to be networked to it to facilitate communications but that network is growing and, according to its website, there are several thousand nodes across the globe. What it has done, along with Blockstream, is open up a new realm of Bitcoin accessibility without the reliance on internet providers.