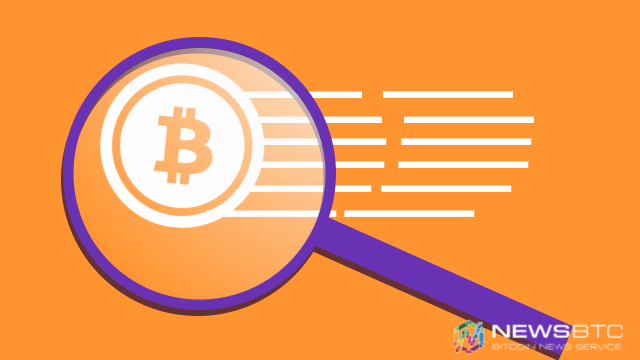 On February 21, 2016, popular bitcoin wallet platform and vault solutions provider Xapo CEO Wences Casares announced that the company is planning to upgrade to Bitcoin Classic, with a vision to help the Bitcoin network scale efficiently.

Xapo is planning to upgrade to Classic. We’re committed to helping bitcoin scale and to supporting the initiatives that can take us there.

However, the announcement of Xapo has become controversial amongst the community and existing Xapo users, because the implementation of Bitcoin Classic could lead to a split chain, an event in which two Bitcoin chains co-exist in the same network. Historically, if two Bitcoin chains co-exist in the same network, the minority becomes eliminated almost instantly, unifying to one single chain. Thus, if Bitcoin Classic overtakes the Core chain, the Bitcoin network would be unified to the Classic chain that is controlled and maintained by another team of developers with a separate vision.

Because of this possibility, Xapo users have begun to call the move of Xapo a “anti-Bitcoin camp,” as in theory, eliminates the existing Bitcoin chain and creates a separate coin developed by a separate entity.

@wences Sad to see Xapo moving into anti-Bitcoin camp organized by Coinbase and Circle. Time to shut down my Xapo account, it seems.

Xapo users have also begun to question the motivation and intent behind Xapo’s decision to support Bitcoin Classic and overall scaling of the Bitcoin network considering their absence in various scaling conferences and round tables held in Hong Kong and Montreal during the past few months.

@wences If you’re so “committed” to helping scale. Where was @xapo in Montreal, Hong Kong, and other “scaling” meetings? Pfft.

Still, many bitcoin enthusiasts in the community are praising Xapo’s attempt to help the scaling of the Bitcoin network and initiatives led by leading companies such as Coinbase and Circle.