Zimbabwe Trade Union Demands More Stable Currency, This is Why Crypto is Important 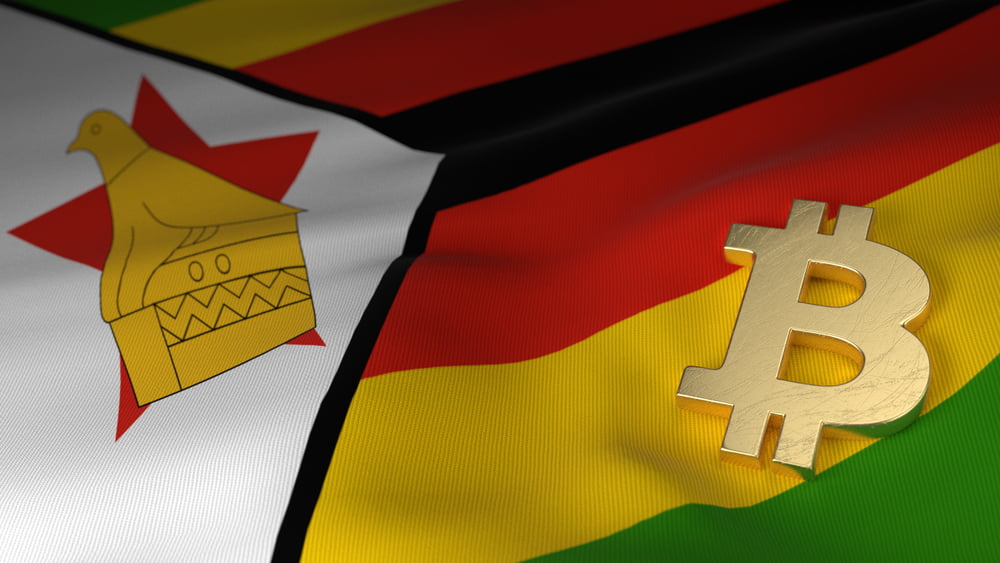 A Zimbabwean government policy to ban the use of the US dollar and other currencies has been met with bitter opposition by the largest trade union in the country. The ongoing spat highlights the need for people to have the kind of free choice of currency that crypto assets can provide.

The largest trade union in Zimbabwe, the Zimbabwean Congress of Trade Unions (ZCTU), has threatened to take to the streets if the government does not back down on its decision to ban the use more stable currencies such as the US dollar in the nation’s economy. The ZCTU has responded by reiterating its demands that the workers be paid in US dollars.

The spat comes just days after the national government scrapped the multiple currency system used following the Zimbabwean national currency succumbed to hyperinflation at the hands of the government. It is therefore unsurprising that there is such resistance to the disgraced dollar’s reintroduction.

The government’s ban on the use of US dollars and its insistence on trade taking place in the national currency highlights the need for people to have the kind of options presented by crypto assets that remain aloof from the often poor economic decisions of governments. Such policies may well have caused Zimbabwean citizens to have explored other options to store their value in, crypto assets like Bitcoin, for example, or even stablecoins such as Facebook’s newly detailed Libra, both of which will likely garner more trust than anything issued by the government. However, the government actually banned the use of the potentially liberating financial innovations last year.

According to a report in Chinese news publication New China, the president of the ZCTU, Peter Mutasa, commented on the trade unions rejection of the government’s more recent ban on US dollar use:

“The ZCTU has not moved from its position that the short-term solution is to dollarize and we are going to the TNF (Tripartite Negotiation Forum) meeting tomorrow (Wednesday) to demand United States dollar salary payments for all workers.”

However, the government of Zimbabwe argues that the government is making necessary steps to make sure that the Zimbabwean dollar succeeds this time. He also stated that the previous multi-currency system might have allowed for stable economic activity but it did not allow the government to control monetary policy. Evidently, a large portion of the people favour economic stability over government control, particularly given the damage that such control has done to the wealth of many of the citizens in the African nation.

If the government presses forth with its announced plans, it seems likely that the people of Zimbabwe will be forced into exploring alternative payment systems and currencies. This could well be beneficial to Bitcoin and crypto global adoption long-term. Despite the existing ban on digital assets, they remain much easier to transact with outside of government scrutiny. If the government’s relaunch of its dollar proves just as ill managed as the previous effort, it is quite possible that some form of digital currency, possibly with privacy-enhancing features will find a niche in the nation.