Blockchain Retains Potential to Disrupt Even If Bitcoin Gets Bought Out 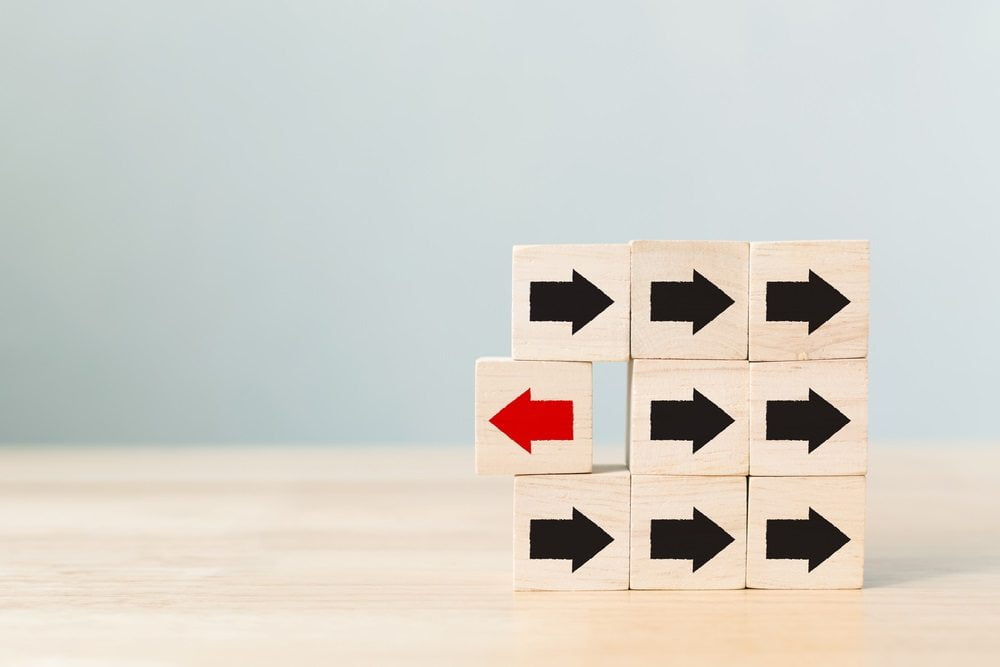 As Bitcoin becomes part of the global financial system blockchain may still prove out the utopian ideals that went into creating it.

Bitcoin is No Longer a Dirty Word

Bitcoin was created in the wake of the of the 2008 financial crisis in part as a reaction to seeing the world’s largest banks ruin millions of people’s lives through greedy, corrupt, and plain ignorant practices only to get bailed out by governments as being too big to fail.

An entity by the name of  Satoshi Nakamoto released a paper describing how cryptography could be the foundation of a new digital currency that would remove the fallible human aspect by using something called a blockchain to validate transactions without an institution to underwrite them.

Bitcoin was the end result of this proposal and those who had enough of being taken for a ride by banks embraced it. Not surprisingly economists and bankers derided it, using the media at first to label it as a tool for criminals to deal drugs and fund terrorism. Yet when those allegations started to have less impact they began calling it a scam and a Ponzi scheme.

For all the insults masters of the economic universe, like Jamie Dimon and Warren Buffet, heaped on it Bitcoin continued to grow partly because of its 21 million coin capacity. This part of its design, which ensures that it will always be scarce, made it an attractive store of wealth, like gold, and so investors started buying it up which led to the price surge of 2017.

Now that institutional money is demanding it’s piece of Bitcoin those same Wall Street stalwarts that were name calling only a few months ago are moving into the space. Starting in December 2017, the CME Group and Cboe Global Markets began trading in Bitcoin futures. JP Morgan Chase followed suit earlier this month opening the first Wall Street desk to deal in digital assets, and even the New York Stock Exchange has announced it will ‘setting up an online platform for buying and holding bitcoin.’

Having the same institutions that created the 2008 financial meltdown moving in and inevitably dominating the cryptocurrency space is as close to inviting a fox to guard the henhouse as possible. As the banks heavily influence the still developing regulatory aspects of crypto, such as anonymity and decentralization, which made it attractive to free thinkers in the first place they may well disappear.

The Potential of Blockchain Technology

What can’t be tampered with though is the potential of the blockchain to keep the egalitarian spirit, with which Bitcoin was conceived, alive. As it is described in Don and Alex Tapscott’s book, Blockchain Revolution, a blockchain ‘is an incorruptible digital ledger of economic transactions that can be programmed to record not just financial transactions but virtually everything of value.’

The take away from that description is, ‘not just financial transactions but virtually everything of value.’ Naturally, that ability will be used by corporations to maximize profitability but it is also already being used in developing countries to establish land titles, create energy sharing banks, distribute potable water, and track working conditions of the most exploited laborers.

Blockchain technology still has the potential of fulfilling the aspirations of Satoshi and the early adaptors of Bitcoin to have a network of decentralized, trustworthy transactions, working outside of the reach of greed and ignorance to make people live better.