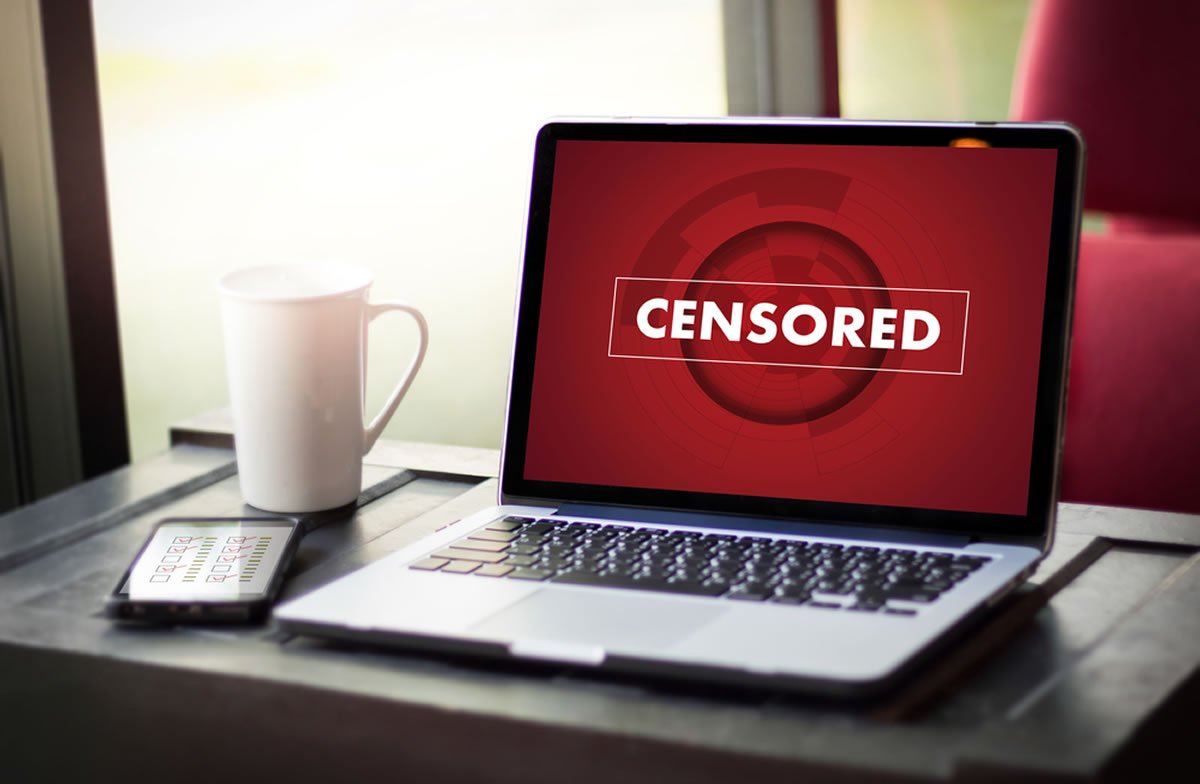 The entire premise set in motion by Satoshi Nakamoto ten years ago was one of a decentralized peer to peer currency beyond the control of governments, banks and mega corporations. Fast forward to 2019 and we have yet to achieve that goal as banks are still controlling the inflow and outflow of fiat to crypto, and huge exchanges are still controlling user accounts.

They don’t come much bigger than Coinbase which has set itself us as the standard and king of crypto exchanges. In the early days the exchange was seen as a good thing for the industry providing a relatively easy on-ramp for laypeople to get into crypto. Today it has grown in size and wealth beyond imagination and rules the realm with an iron fist.

A quick Google search will return thousands of results on complaints about Coinbase and frozen or closed accounts, and lost funds from disgruntled users and the company does not rank very well on review websites. A few days ago reports emerged that Coinbase had started censoring accounts beginning with the merchant account of social media platform Gab’s founder Andrew Torba.

According to Breakermag.com Gab is a platform that welcomes those that have been banned my mainstream social media. This has caused it to be on the wrong end of stick from payments providers such as PayPal, BitPay and now Coinbase. Granted, Gab had a merchant payment account which a decentralized exchange cannot help or facilitate.

The problem lies in US policy which forces companies to practice suppression and censorship. This is partly why so many other exchanges and crypto companies refuse to deal with US customers, that and the fact it has one of the harshest personal tax laws on the planet. Thirdly is the ever increasing cost of covering subpoenas as pointed out by Kraken;

Peek at our Compliance team's 2018 Transparency Report. You can see why many businesses choose to block US users. Cost of handling subpoenas (regardless of licenses) is quickly becoming a barrier to entry. Inquiries up 3x YoY. pic.twitter.com/YbyLEqhOUf

The land of the free appears to be the complete opposite and censorship laws run deep. This is not the first time the crypto industry has run up against American policy, in April last year the merchant account of Wikileaks was closed by Coinbase at the behest of the government.

Decentralized exchanges will be the answer for individuals but are not the solution for merchant accounts. Organizations may need to form their own body and method of financial exchange to free themselves from states that wish to oppress them. Relying on crypto exchanges such as Coinbase is evidently not the way forward.