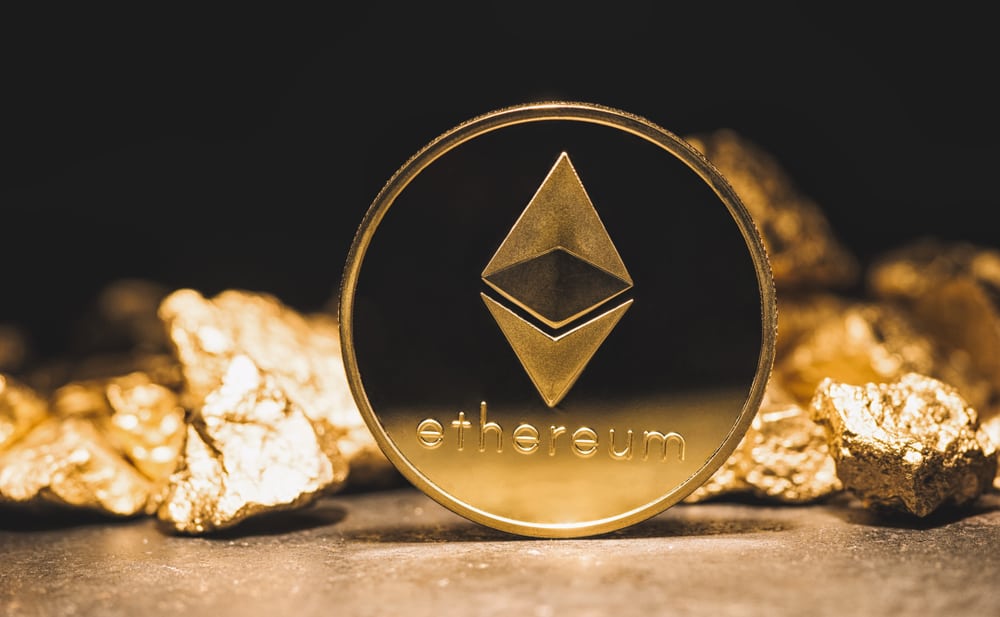 Ethereum is Gaining 50,000 Developers per Month, King of Dapps

An independent vlogger posted a video on Reddit about why he’s still bullish on crypto. In the video the vlogger names six points to keep in mind about the health of the space as networks continue to grow, clarity comes in to being and crypto attracts the best and brightest minds from both the tech and financial industries.

Bitcoin Network is Healthier than Ever

Most traders haven’t made a lot of money in 2018 as the market correction that put an end to the 2017 bull run lingers on and the price of Bitcoin has wavered between $6 and $9,000. Despite the industry oracles who are even now calling for Bitcoin to reach outlandish numbers by the end of the year what this vlogger, who posts as u/undertheradar48, focuses on is the security of the system. As he states in his video in the last month there has been a 300% increase in the bitcoin hash rate, meaning that more people than ever are mining the coin, meaning that ledger is larger than ever and therefore the system more secure.

Beyond the hash rate and estimated $100 billion dollars u/undertheradar48 tells his audience is locked up in Bitcoin he touches on something even more important. That 9 years in, the Bitcoin network is still alive and growing despite naysayers and pundits from the financial world hammering the press with statements calling it “Rat Poison” and a Ponzi scheme and government agencies waffling on laws and regulations that would give legitimacy.

As the video points out the Bitcoin network has grown bigger than anyone at the start could have imagined and so is the Ethereum network growing at an unprecedented rate. As he states there are more people downloading the Ethereum developer program Truffle today than there were during the networks price peak back in January. The number he quotes which seems to have come from a Consensys article is 50,000 new downloads per month which if projected through to the end of the year means an additional half a million developers working on the Ethereum network.

These estimates got the poster a lot of flack from his Reddit followers. Some commenting that he is delusional and just spreading the kind of inflated numbers that in the end make the community look like fools but others were more positive. One commenter points out that those are worldwide numbers that include companies, universities, and even total newbie devs.

Perhaps the actual number is not as important as the amount of work being done on the network as developers continue to generate smart contracts and decentralized apps. As u/undertheradar48 points out at the start of his 5-minute video at the end of 2017 there 900 Dapps and today there is over 1,500 and on pace to hit 2,000 long before 2018 wraps up. Most of these Dapps won’t make it but that doesn’t matter the one or two that break out can be enough to change an entire industry the way that Uber did for taxis or Ways has done for navigating.

BitStarz Player Lands $2,459,124 Record Win! Could you be next big winner?
Get 110 USDT Futures Bonus for FREE!
Tags: bitcoinBitcoin networkbitcoin priceDAppdecentralized applicationsethereumethereum blockchainEthereum developers
Tweet123Share196ShareSend
Win up to $1,000,000 in One Spin at CryptoSlots