Europe’s Largest ETF Trader is Moving to Crypto; Sign of a Bitcoin ETF? 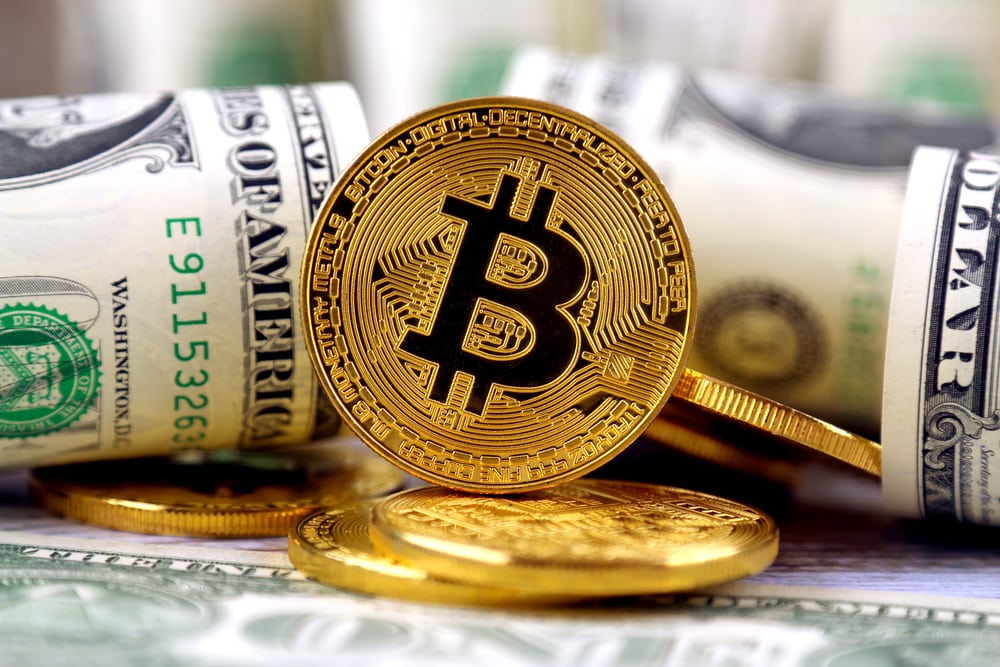 Europe’s largest trader of exchange-traded funds (ETFs) is moving into crypto in the face of criticism by Dutch Authorities, according to Bloomberg, opening the door for a Bitcoin ETF. This will lead the way for institutional money to turn the crypto market around and set new heights.

Even though Dutch Authorities expressed their disapproval over the move by Flow Traders NV, they are powerless to stop them. They are not able to prevent firms from trading regulated assets on a regulated exchange. The Netherlands Authority for the Financial Markets (AFM) also failed to understand that many traders consider cryptocurrencies as crypto assets regardless of their ability to function as currencies.

“We discourage activities in cryptos both by consumers and professional license holders. By virtue of its newness and the anonymity it potentially offers, it is very prone to abuse. Given its inability to serve the promised purpose as a currency, we don’t regard it to be an asset class,” said Nienke Torensma, a spokeswoman for the AFM, in a statement.

A key point raised at events during London Tech Week was that high-profile individuals, including regulators and investors, prefer using the term crypto assets. This reflects the view that currently, cryptocurrencies are not reliable stores of value and that many of them are not designed to function as currencies but more as commodities or assets. The G-20 also referred to them as such.

The move by FlowTraders will solidify the reputation in the financial world that crypto assets are ready to be traded and can offer traders substantial increases in gains due to higher volatility. Investment managers have said that institutional investors are waiting for one company to be the first to step into the market before they follow and this will lead to a snowball effect.

The Coinbase UK CEO Zeeshan Feroz told NewsBTC in an interview that they have had a huge interest in Coinbase Custody by institutional investors. Since the platform was launched, ten investors have already signed up to the service that has minimum deposit requirements of $10 million. This implies that $100 million is in their platform ready to move into the crypto market.

Previous estimates have put the price of Bitcoin between $26,000 and $44,000 once a Bitcoin ETF is introduced to the market. While it might appear that there is a lot of money in the market, a study by JPMorgan held that only $6 billion had entered the industry by February 2017 when the total market cap was $300 billion. Considering that there is a huge amount of money waiting on the sidelines in Tether, custody platforms have already begun and that a Bitcoin ETF is around the corner, these Bitcoin price estimates seem very moderate.

Tags: bitcoinbitcoin futuresCBoEetfethereumflowtradersGibraltarlondon tech weekMaltanetherlandsnienke torensmasecsolidx bitcoin shareswinklevoss twins
TweetShare
BitStarz Player Lands $2,459,124 Record Win! Could you be next big winner? Win up to $1,000,000 in One Spin at CryptoSlots