Why $8 Billionaire Soros is Investing in Bitcoin and Cryptocurrency Suddenly 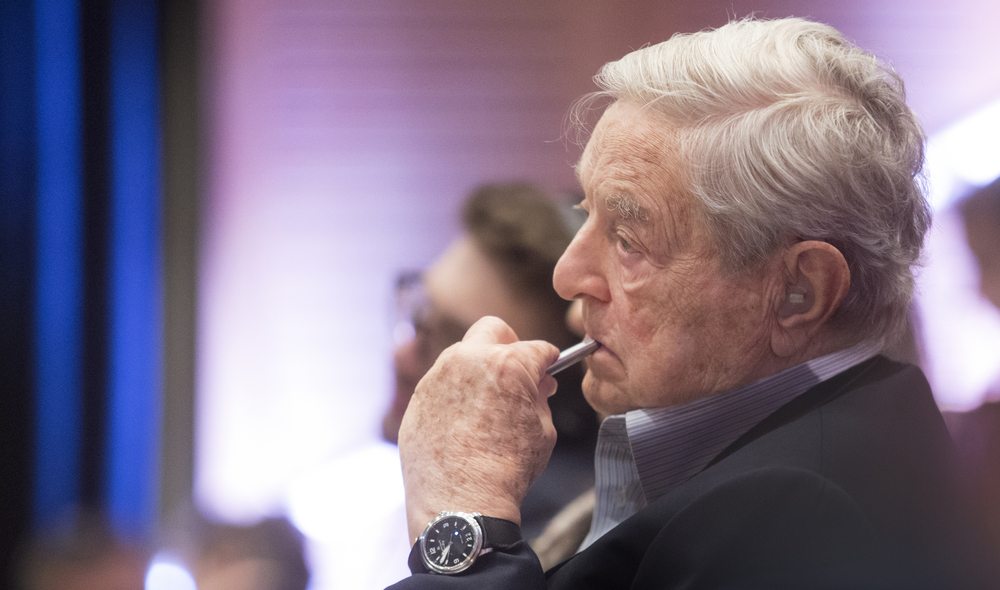 Opinions on cryptocurrencies are very far apart as of right now. It seems there are fewer people who consider this industry to be a bubble. George Soros is a notorious example in this regard. Earlier this year, he claims Bitcoin is a bubble. It seems that comment helped push the price down, which may have been the plan all along.

The Curious Case of George Soros

Few people were surprised when George Soros claimed Bitcoin is a bubble. In January of 2018, he described cryptocurrrency as a bubble and a misnomer. Moreover, Bitcoin can’t be labeled as a currency because it’s not a stable store of value. All of these comments hold some sort of truth, but they are not entirely factual either.

The volatility associated with Bitcoin has been well-documented in the past. It seems the year 2018 brings us more of the same,. During the first few months, we have seen a lot of bearish Bitcoin price pressure. George Soros considers this to be one of the biggest drawbacks about Bitcoin. Even so, it is possible his comments are designed to purposefully drive the price down altogether. Wall Street players did not take kindly to the Bitcoin price hitting $19,000 late last year.

Whether or not the comments by George Soros attributed to the price decline, is always a big question. It is evident Soros is often considered to be a guru became of his “strategic calls based on macroeconomic conditions”. Even so, claiming Bitcoin is a bubble is perhaps the worst assessment of his career. In fact, it seems he did a complete 180-degree turn on cryptocurrencies altogether.

Now that the Bitcoin price has dipped quite a bit, George Soros prepares to invest in cryptocurrency. This rather odd decision only fuels speculation involving price manipulation. Even though George Soros still considers digital currencies to be not “actual currencies”, the volatility has suddenly turned him into a believer. Such a sudden change of heart is often part of a bigger agenda.

For the time being, it seems Soros is quite happy with the way things are going for Bitcoin. With the big dip in place, it seems things may improve from here on out. He is not the first Wall Street mogul to invest in cryptocurrencies either. Alan Howard and the Rothschild family are taking very similar steps in this regard. It seems the interest in cryptocurrency is only growing, even among financial experts.

The big question is whether or not cryptocurrency prices can rebound. Right now, it seems the situation is still brittle, as things can change pretty quickly. Even so, the bearish pressure has been prevalent for a very long time. Sooner or later, things will need to improve again. Bitcoin’s price may very well return to the five-digit range in the future. How long that process will take, is anybody’s guess at this point.