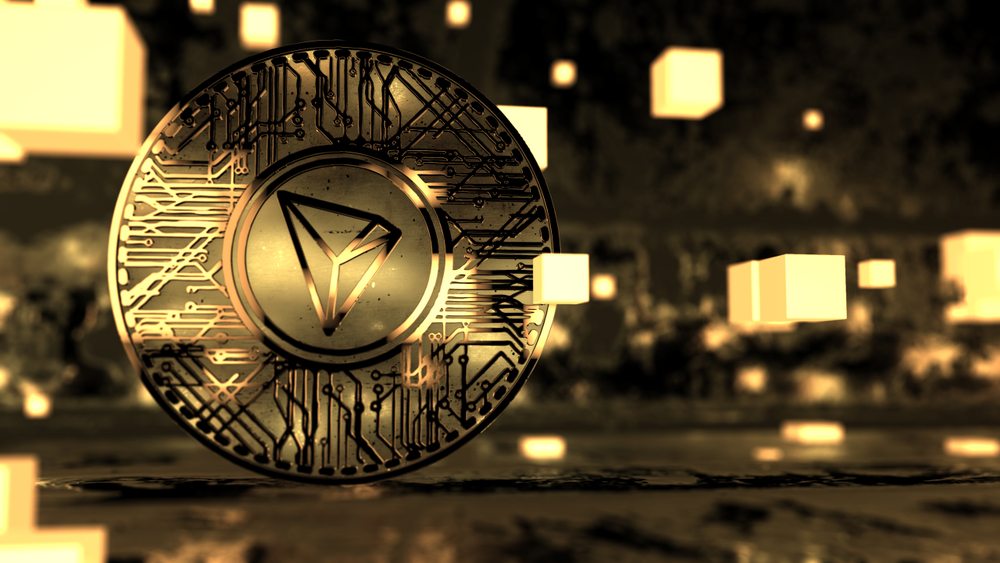 Tempers often flare in the world of cryptocurrency. With so many different opinions and “egos” to deal with, clashes are unavoidable. Justin Sun, founder of the Tron Foundation, has attracted the attention of Vitalik Buterin. Calling Tron better than Ethereum is definitely a stretch, as it is the same as comparing apples with pomegranates.

The Justin Sun Statement That Started it All

Earlier this week, Tron Foundation founder Justin Sun made a remarkable tweet. He claims his brainchild is superior to Ethereum in many different ways. It has a higher transaction throughput, zero fees, and a consistent coinburn. Additionally, it uses the Java language, which is more commonly used compared to Solidity.

While all of those statements are true, Tron is little more than a testnet right now. In fact, its testnet was only released a week ago. For a multi-billion dollar project, Tron had no working code for the public to play around with for several months. Ethereum, on the other hand, has been around for several years now and continues to improve.

It is always easy to claim a new project is better when someone else laid all of the groundwork. While Ethereum is far from perfect, it is not on the same level as Tron. There is no point in comparing the two, as they are very different from one another. That doesn’t mean they can’t both succeed or fail in the long run. There is still plenty of work to be done for both teams.

Although most people consider Vitalik Buterin to be always friendly, his Twitter remark was quite sharp. Rightfully so, in this regard, but still somewhat out of character. Buterin aptly pointed out how Tron is better at copying existing whitepapers compared to Ethereum. Not something to be proud of, although the Tron whitepaper will always remain a topic of debate.

It is evident the concept of a working product will always trump words on paper. In this regard, Ethereum has been pretty solid for the past few years. Tron still has everything to prove, although their testnet seems to hold up quite well. A testnet is not the same as a live network with thousands of users. Additionally, it remains to be seen if Tron will ever be capable of testing its massive transaction throughput in a real-world scenario.

At the same time, Tron is currently built on top of Ethereum. While the project will seemingly move to a new platform, it just goes to show they chose Ethereum for a reason. If it is that terrible, they could have easily rolled out their proprietary infrastructure from day one. Rest assured this is not the last we heard of this particular discussion either.

Cryptocurrency enthusiasts and developers need to work together instead of starting silly arguments for marketing purposes. Tron is, for all intents and purposes, not in the same league as Ethereum without a working live net. When that comes to market, things can be compared properly, even though it will remain futile to do so.

Tags: Justin SunTRONVitalik Buterin
Tweet123Share196ShareSend
Win up to $1,000,000 in One Spin at CryptoSlots