No, Bitcoin Price Didn’t Drop Because Warren Buffett Said it is Rat Poison 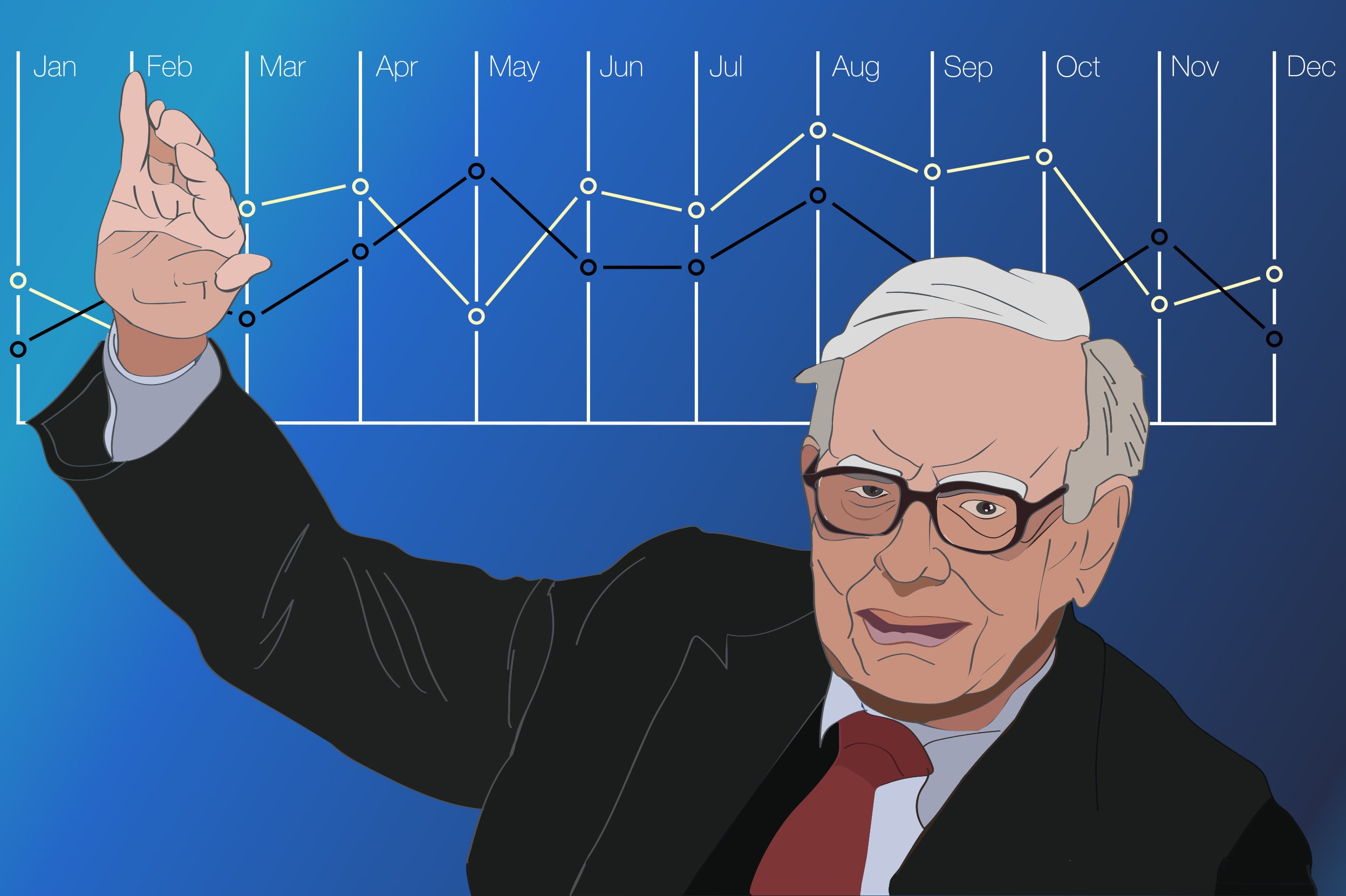 In the world of bitcoin, there are a lot of conflicting opinions. This is especially true when it comes to the bitcoin price, which is always a subject of heavy debate. Warren Buffett recently claimed Bitcoin is worse than “rat poison squared.” Leave it up to the media to claim this is the main reason why the Bitcoin price is dropping slightly over the weekend.

The Opinion by Warren Buffett is Meaningless

While everyone in the world is entitled to their opinion, it doesn’t make them right by default. Warren Buffett illustrates that point rather clearly. More specifically, he called Bitcoin “rat poison squared.” This is not a surprising development, as Buffett has opposed Bitcoin for as long as most people remember. Whether this is due to misunderstanding or just an unfounded bias, remains to be determined.

It is interesting to see how Warren Buffett continues to oppose Bitcoin. Despite his strong opinion, the world’s leading cryptocurrency has done just fine. Any opinion he spouts to the media will not impact the BTC value by any means. Even so, leave it to the mainstream outlets to claim that is exactly the reason for Bitcoin’s temporary price dip.

Additionally, the Bitcoin price has risen strongly over the past two weeks. It is only normal there will be a slight correction to contend with after such strong momentum. It is peculiar how Warren Buffett spouts such nonsense when the Bitcoin value is going up and heads toward $10,000 again. For a “failed” currency, BTC is doing quite well.

Anyone who has kept an eye on the Bitcoin industry knows mainstream media outlets dislike cryptocurrency. They will often sue any remark or suggestion to whip up a negative Bitcoin price article. Every time some official, expert, or self-professed financial guru, the Bitcoin price is bound to go down if the media is to be believed.

#Bitcoin drops below <$10k as #India's FinMin Arun Jaitley says will eliminate use of Cryptocurrencies. pic.twitter.com/5WcBnq7Rv2

Not that long ago, the above tweet surfaced regarding India’s regulatory developments. With the government looking closely at Bitcoin, there is a fair bit of speculation. Unfortunately, anti-Bitcoiners tend to mislabel and misinterpret the truth in an effort to make cryptocurrency look terrible. This strategy has been going on for some time now and will probably continue for years to come.

The Bitcoin price will eventually find its way back to the five-digit range. With solid technical advancements on the horizon, the future looks pretty bright. Additionally, it seems the overall interest in Bitcoin isn’t slowing down either. Cryptocurrency still remains a big threat to the financial industry in many different ways. This also means anyone with an opinion will effectively get their 15 minutes of fame courtesy of the media.