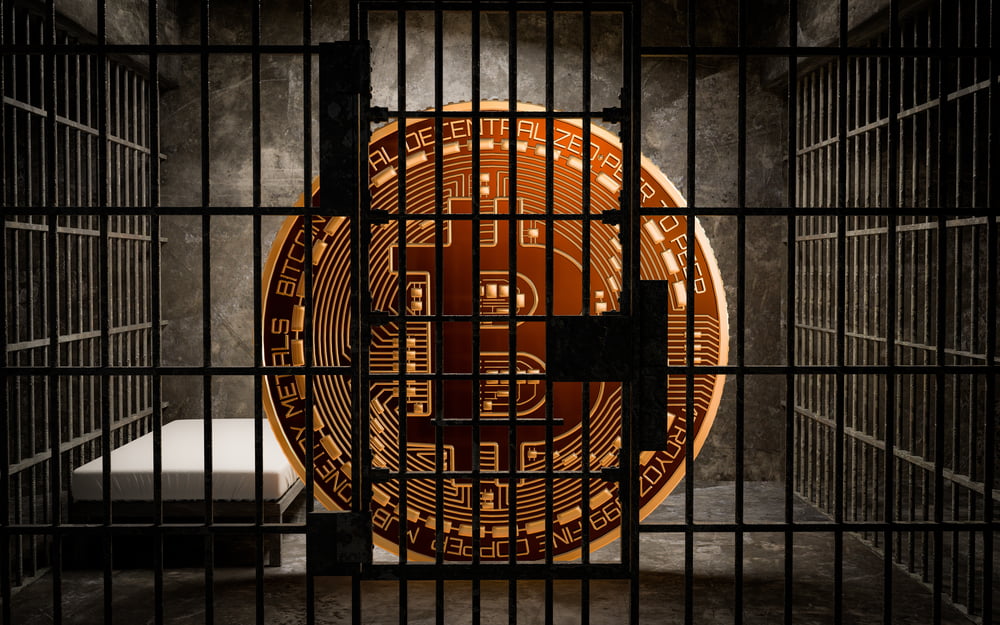 Shutdown Crypto? Just How on Earth Does Joseph Stiglitz Intend to Stop Bitcoin

Celebrated economist Joseph Stiglitz has recently spoken out against cryptocurrencies. The Nobel Prize winner even went as far as to say that crypto needed to be “shut down”.

Evidently, Stiglitz doesn’t fully comprehend just what it would take to “shut down” most cryptocurrencies, let alone Bitcoin. Planning a war against a target with few perceivable weaknesses and that is capable of radical evolution to preserve itself is also never a wise strategy.

Stiglitz Wants War Against Crypto, But How?!

Joseph Stiglitz might think he knows a thing or two about economics. However, his grasp on Bitcoin and other crypto assets is seriously lacking. The Colombia University economist and Nobel Prize winner stated on CNBC that he thinks “we should shut down the cryptocurrencies.”

The ridiculous statement came in a short piece published earlier today about electronic payment systems. Generally, Stiglitz seems to be largely in favour of electronic payment methods since they can be more closely monitored for instances of illicit activity:

“I have been a great advocate of moving to an electronic payments mechanism. There are a lot of efficiencies. I think we can actually have a better regulated economy… We know about the role of real-estate, money laundering, we know from the Paradise Papers and the Panama Papers, the extent of this money laundering. We know from research of recent years, for instance the research of Gabriel Zucman, the large percentage of global wealth that is held in these dark havens.”

He then turns his focus onto crypto, stating:

“It disturbs me a great deal the attention that is given to cryptocurrencies because those were moving things off of a transparent platform to a dark platform.”

This is the first occasion during the interview where Stiglitz shows his ignorance. The blockchain serves as an immutable, publicly accessible record of every transaction that has ever taken place on the Bitcoin network and those of other crypto assets. Firms like Chainalysis are getting increasingly savvy at working out who controls different Bitcoin public keys. Just because some people may have wrongly considered it to be a dark platform in the past does not mean that it is. Plus, there is strong evidence that only a tiny minority of Bitcoin transactions are associated with crime. This would presumably only shrink with greater adoption too.

Stiglitz was then asked if he thinks an electronic version of the US dollar (presumably a central bank-issued one) would be a preferable. He replied:

“We have a very good currency. So far, the currency has been running in a very stable way. There is no need for anybody to go to a cryptocurrency.”

He goes on to reference the course of economics he teaches at Colombia University, stating that the US dollar has the typical attributes of a good currency. He continues:

Whereas many bankers and economists have slated crypto assets in the past, few have been as brazen and foolish as to suggest that it is possible to shut them down. The level of international cooperation that would need to be behind such a blanket ban, even if all nations agreed, which they don’t, would be unlike anything seen in human history.

Even then, just how are they expected to police it. Bitcoin is supported by some of the smartest computer scientists on the planet that have both an emotional and financial incentive to see it succeed. If they tried to come after Bitcoin, Bitcoin would simply get tougher. This likely would involve privacy-enhancing solutions forked in and result in a far harder beast to police than it ever was previously.

You know what's required to shut down the cryptocurrencies, @JosephEStiglitz? A whole lot of men with guns. At this point, probably more men with guns than any organization is capable of mustering for such an effort. https://t.co/1Dbg2S3flC

We’re not sure if Bitcoin will go all the way and become a reserve currency for an entirely new digital economy or if it will be policed into a corner where it is forced to evolve into the dream currency for use in criminal activity. However, either way, we’re sure it’s not going anywhere anytime soon.

Tags: cryptocurrencyElectronic MoneyJoseph Stiglitz
Tweet123Share196ShareSend
Win up to $1,000,000 in One Spin at CryptoSlots