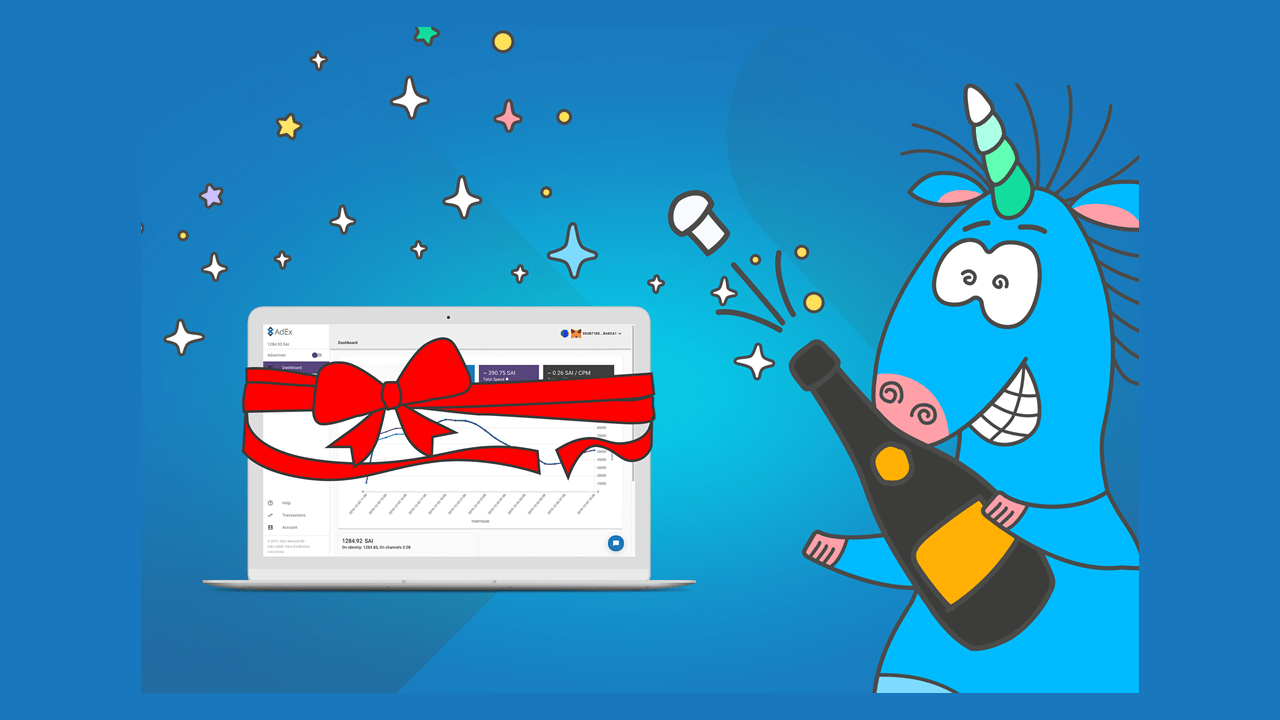 After 300 campaigns in private Beta with more than 100 advertisers and publishers, generating more than $110,000 turnover, AdEx is heading to change adtech with blockchain technology.

Sofia, Bulgaria — February 3, 2019 – Adtech startup AdEx Network announced that it has opened its advertising platform for everyone after successful feedback from four months of beta testing with selected publishers and advertisers.

AdEx was the first startup to release an open-source protocol for decentralized advertising. In June 2019 the company rolled out the invite-only version of the ad platform.

In just four months after launching, AdEx has been processing over 45 million impressions (i.e. payment transactions) per month, all settled on the Ethereum network and the AdEx payment channels were able to process up to 7500* transactions per second.

The AdEx Beta brought in outstanding feedback from advertisers and publishers who tried it. Throughout the testing period, publishers received more than 110,000 DAI (~$110,000) in payments and some advertisers like NordVPN got 238%* ROI on the ads they ran on the network. 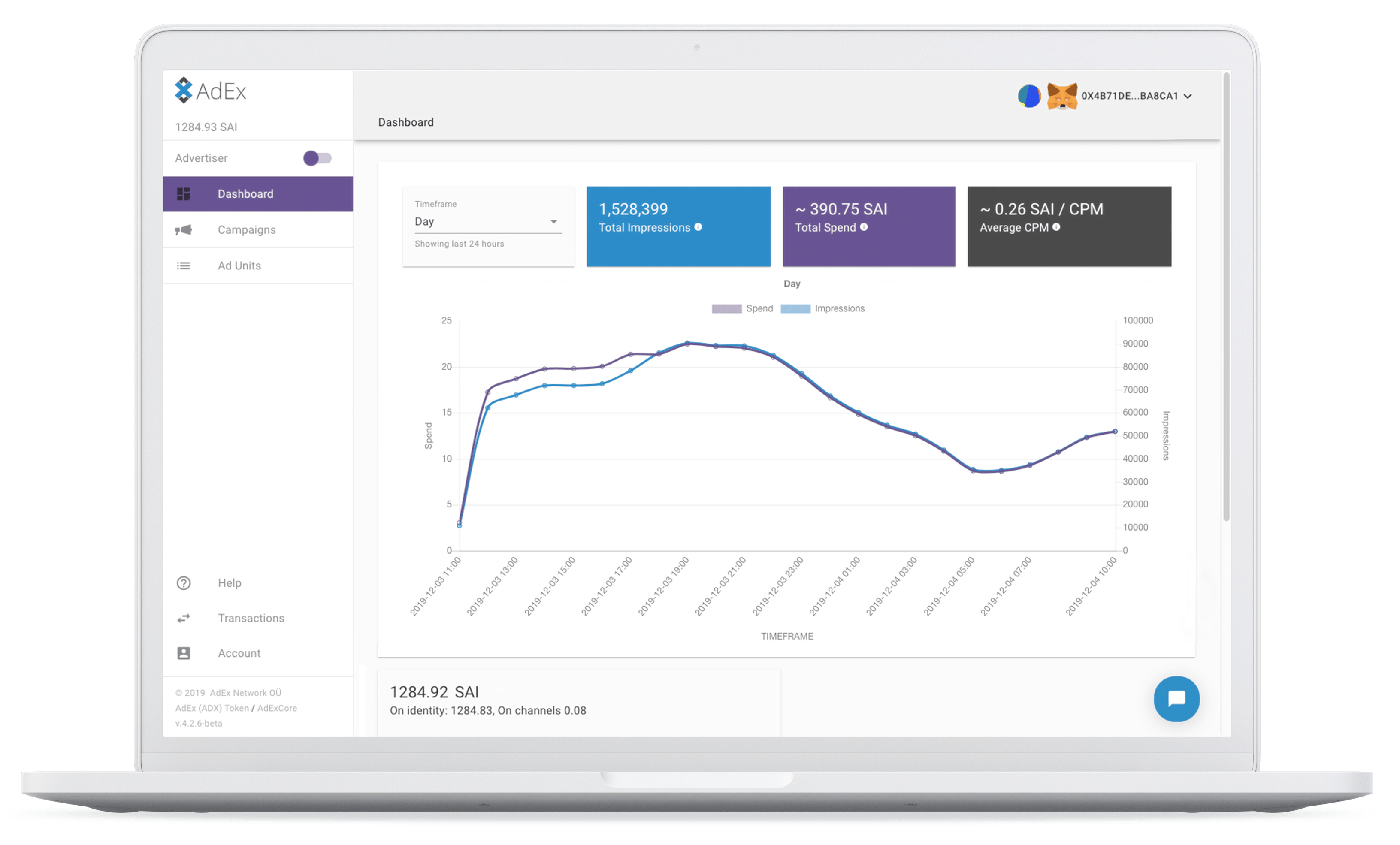 AdEx invites advertisers and publishers to register on the network and join others that already benefit from transparency, efficiency and reduced costs,. For more information, visit www.adex.network.

AdEx Network is a new-generation solution aiming to address and correct some of the most prominent inefficiencies of the online advertising industry: ad fraud, lack of transparency in reporting, end user privacy misuse, etc.

AdEx originated in 2017 as a decentralized ad exchange and subsequently evolved into a full protocol for decentralized digital advertising. The protocol facilitates trading of advertising space/time, as well as the subsequent verification and proof of ad delivery. It covers all interactions between publishers, advertisers and end users. The protocol combines traditional peer-to-peer technology, cryptography and blockchain.

The AdEx team also develops an open source platform built on top of the Ethereum implementation of the protocol, available at https://platform.adex.network/.

* Those numbers were achieved on the lowest-tier compute droplets through running the official benchmarks at https://github.com/adexnetwork/adex-validator