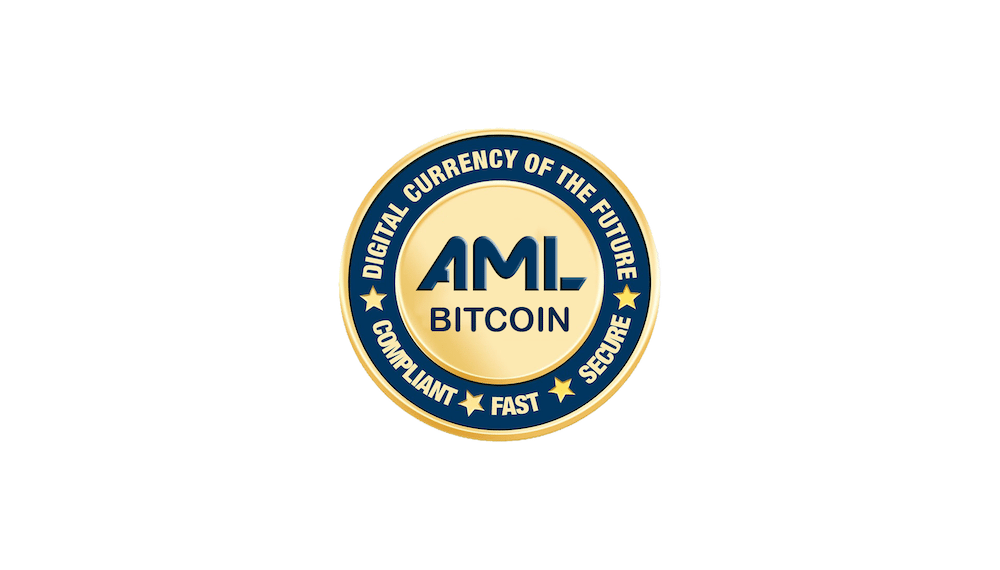 September 12, 2017, Las Vegas, USA – The creators of AML Bitcoin, NAC Foundation has announced the inclusion of Former Panamanian Ambassador to the United States, Carlos De La Guardia as the Vice President for Latin America. With this high-profile appointment, the cryptocurrency platform looks forward to its expansion and development in the Latin American region under De La Guardia’s guidance.

AML Bitcoin is set for a global launch on October 1, 2017. As its name signifies, “AML” Bitcoin holds the distinction of being the first digital currency to feature patent-pending “Anti-Money Laundering” algorithms within its structure. In the current scenario where cryptocurrency platforms built around anonymity are on the rise, AML Bitcoin’s compliance with existing anti-money laundering and KYC laws has stirred excitement among various governments across the world.

“Few governmental affairs leaders have the reach and influence that Carlos De La Guardia commands. We are very excited that a man of his stature has joined our team, to expand AML Bitcoin’s use in Latin America.”

“Like many in the public affairs field, I have been watching the rapid expansion of bitcoin and alternate coins with great interest; but also with some concern. The prospect of criminals and terrorists using digital currencies to breach our financial systems has created immense anxiety among governmental leaders in Latin America. On the one hand, they don’t want their people denied an opportunity to participate in what is certainly the next wave in the technology revolution – yet on the other hand, they cannot open the doors and permit bad actors to break the laws of these nations. AML Bitcoin solves both problems, and that’s why I have enthusiastically joined them to share this amazing solution throughout our hemisphere.”

De La Guardia has already commenced negotiations with a number of Latin American governments, including Panama, to incorporate the AML Bitcoin in their payment and finance structures.

Tags: AML bitcoinblockchaincryptocurrencyICOkyc
TweetShare
BitStarz Player Lands $2,459,124 Record Win! Could you be next big winner? Win up to $1,000,000 in One Spin at CryptoSlots